This is a magnified image of a mitochondrion found in a thin section of mammalian lung tissue taken under a transmission electron microscope.

A recent collaborative study between scientists at the Buck Institute for Research on Aging, the MDI Biological Laboratory, and the Nanjing University in China found an interesting synergetic pathway between the IIS (insulin signaling pathway) and TOR pathway by studying C.elegans: nematodes that share many genes with human beings.

So, even though the scientists discovered the pathways that regulated aging in C.elegans, the nuances of these interactions are still unclear. A paper discussing this topic relates longevity to the mitochondria’s role in maintaining homeostasis.  Jarod A. Rollins, one of the authors of the paper, hopes to further clarify and investigate the role of mitochondria on aging in his future research.

Even still, the discover of these cellular pathways could lead to longer lives for humans. Pathways such as these were passed down to humans by evolution (conserved) so, the 500% increase in longevity that occurred in C.elegans after alteration could also occur in humans. Although the way in which these pathways affect each other is unclear, we now know that multiple genes and cellular pathways contribute to the aging process.

How do you think that the IIS and TOR pathways affect each other? If our lifespans are expanded in the future, what will be the moral and societal implications?

Believe it or not, but not all bacteria is out to get you, especially some of your gut bacteria. These helpful bacteria can aid in digestion and overall healthy, but the question is, why doesn’t your immune system kill them just like harmful bacteria? In other words, how does the immune system differentiate between good and bad bacteria? For now, we are not really sure, but a study from March of this year by Immunologist Ivaylo Ivanov and his team at Columbia University could bring us closer to understanding this form of cell signaling.

Above shows an animation by scientificanimations.com that depicts Staphylococcus aureus, a harmful Gram positive bacterium that causes Staph infection. The study on gut bacteria may help identify how the immune system differentiates between beneficial and harmful bacteria.

The study focuses particularly on the interaction between T cells and segmented filamentous bacteria in the gut. Normally, the immune system would produce antibodies that would bind to antigens on the foreign cell’s surface. As a result, the cell would be marked for destruction by the immune system. However, through an experiment on mice, the researchers found that although the T cells were activated by the segmented filamentous bacteria, the T cells did not destroy the bacteria.

These gut bacteria located in human, mouse, and fish intestines cling themselves to the gut wall and have antigens. So why aren’t they killed? Well, the antigens are packaged in tiny vesicles located near the tip of the hook-like appendage that the bacteria uses to cling to the gut wall: the holdfast. Sorry, that’s about all I can give you. The rest is speculation at this point.

Nonetheless, Ivanov and his team discovered something previously unnoticed by finding these vesicles that hold antigens in segmented filamentous bacteria. They speculate that the T cells read antigens in different ways based on whether or not it’s exposed on the outside of the cell or packaged in a vesicle. In the end, this a big discovery that peaks my interest, especially for its implications on the study of cell signaling. What’s your hypothesis as to why the T cells don’t attack the gut bacteria? 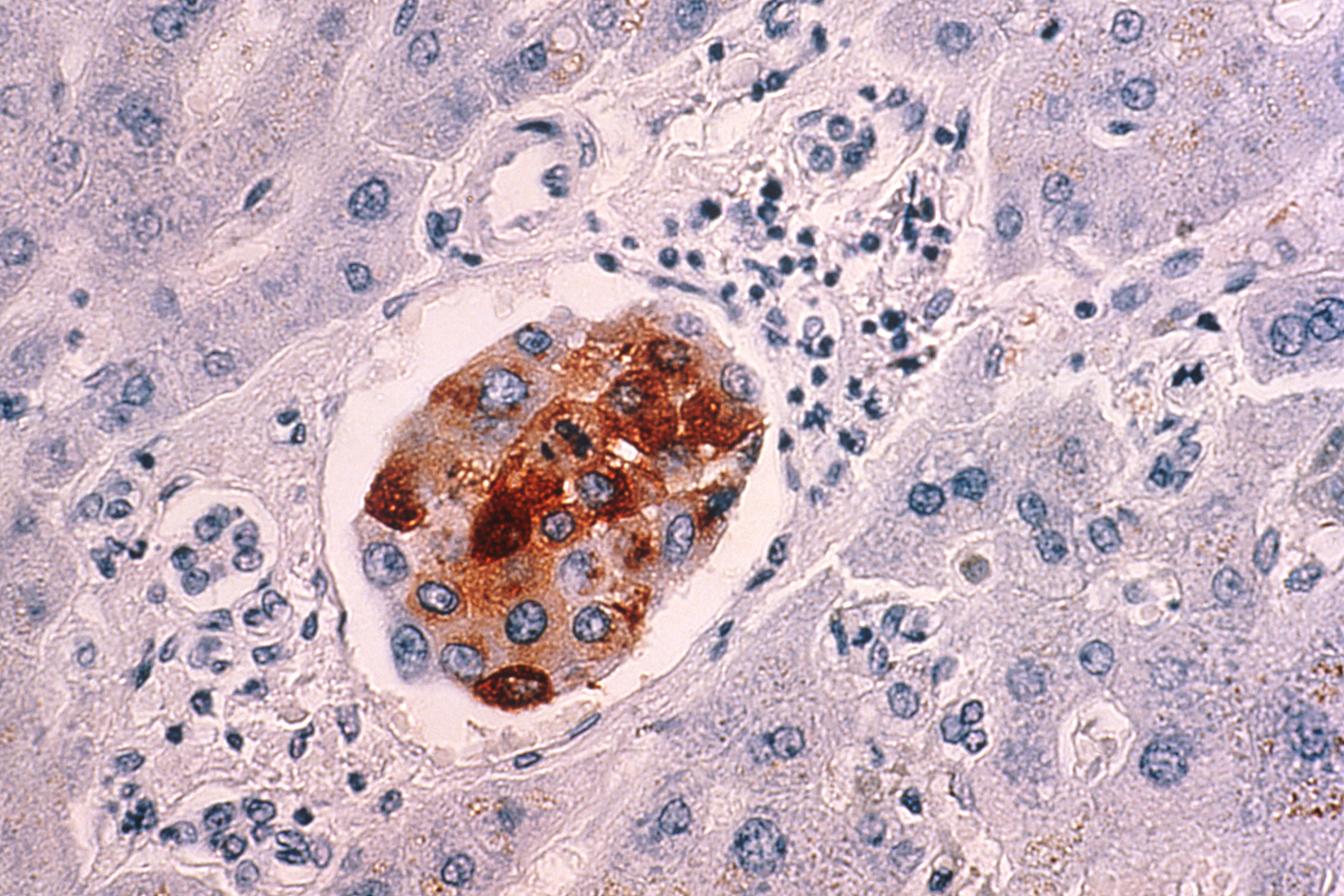