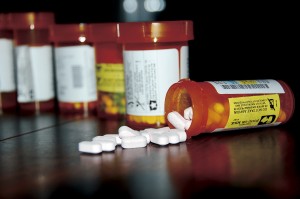 I am someone who is allergic to penicillin, amoxicillin, and a bunch of other “cillins”. So, when being prescribed with antibiotics, penicillin is always ruled out as an option for treatment. However, new findings at the American College of Allergy, Asthma, and Immunology (ACAAI) show that people, like me, who were told after a single allergic reaction to penicillin that they were penicillin-allergic, may not be penicillin-allergic after all!

At the Annual Scientific Meeting at the ACAAI, a study was presented where 15 students who were supposedly penicillin-allergic tested negative for a penicillin allergy and were in fact treated with intravenous penicillin medication multiple times. Dr. David Khan and Dr. Roland Solensky, both allergists, are both majorly involved in this research. They each stated that people who are found allergic to a medication such as penicillin are then prescribed with more expensive and dangerous medications to take the place of the medication they are allergic to. In fact, almost 10% of Americans are labeled penicillin-allergic and have no choice but to use more complex medications, when they might not even be allergic to a simpler medication, such as penicillin, in the first place!

To attempt to resolve this problem, Dr. Solensky is going to present “Drug allergy: options beyond avoidance” at the next Annual Meeting at the ACAAI. This presentation is designed to discuss different treatment options for patients suffering from allergies to certain medications, as well as patients who were told they are allergic to medications that they are in fact not allergic to. Dr. Khan encourages everyone who is penicillin-allergic to get tested and see if penicillin is a medication they should actually avoid or if the allergic reaction they once had to penicillin was a fluke. This study can help people avoid medications that are overly expensive or that can be dangerous, and just in general help people find more appropriate medications. I sure know that I’m interested to see if I’m actually penicillin-allergic, or if that allergic reaction I had in second grade was a one time thing! 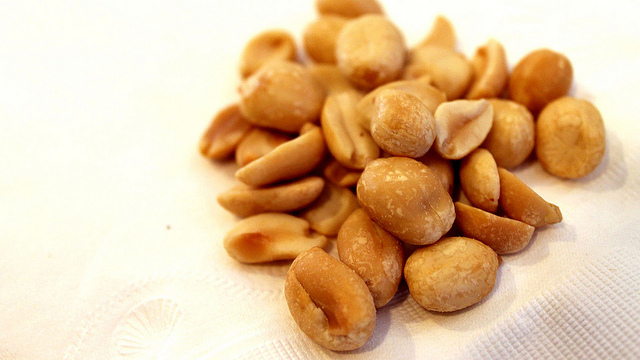 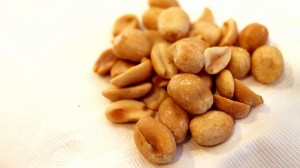