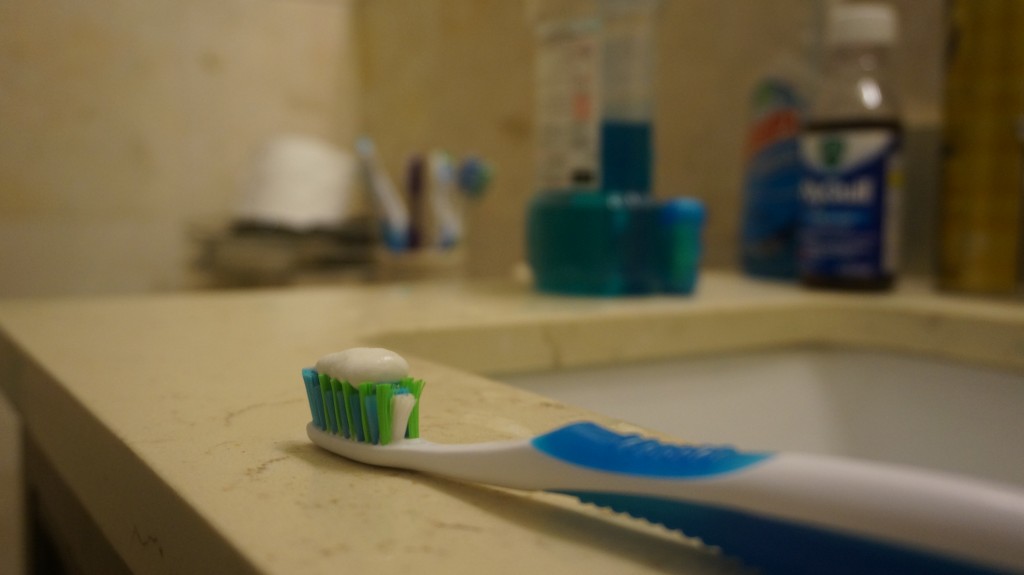 Is Fluoride the key to Healthy Teeth? 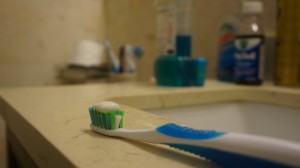 Brushing your teeth daily is certainly a necessity. Just like the rest of our body, it is important to clean your teeth to prevent infection and decay. However the type of toothpaste that you use, especially, at a young age can affect the effectiveness of your results. Scientists have noted that brushing your teeth with fluoride tooth paste can be very beneficial to successful dental health for adults but also possibly for young children.

Based on a study led by J. Tim Wright, a pediatric dentist at the University of North Carolina School of Dentistry in Chapel Hill, the ADA now recommends that children’s teeth should be brushed with a smear of fluoride toothpaste as soon as they appear. Too much fluoride for a young one, however, can be detrimental and can lead to fluorosis. Studies have shown that risk of fluorosis for some permanent teeth peaks around age two, but fluorosis also comes from other sources as well such as water and some foods like fish. Therefore parents should be careful about using too much fluoridated toothpaste — a pretty common habit, studies have found. “People tend to think a little is good, more is better,” Wright says.

Fluoride toothpaste is surely one way to prevent cavities in adults and it is looking promising as a way to reduce cavity amounts in young children as well. 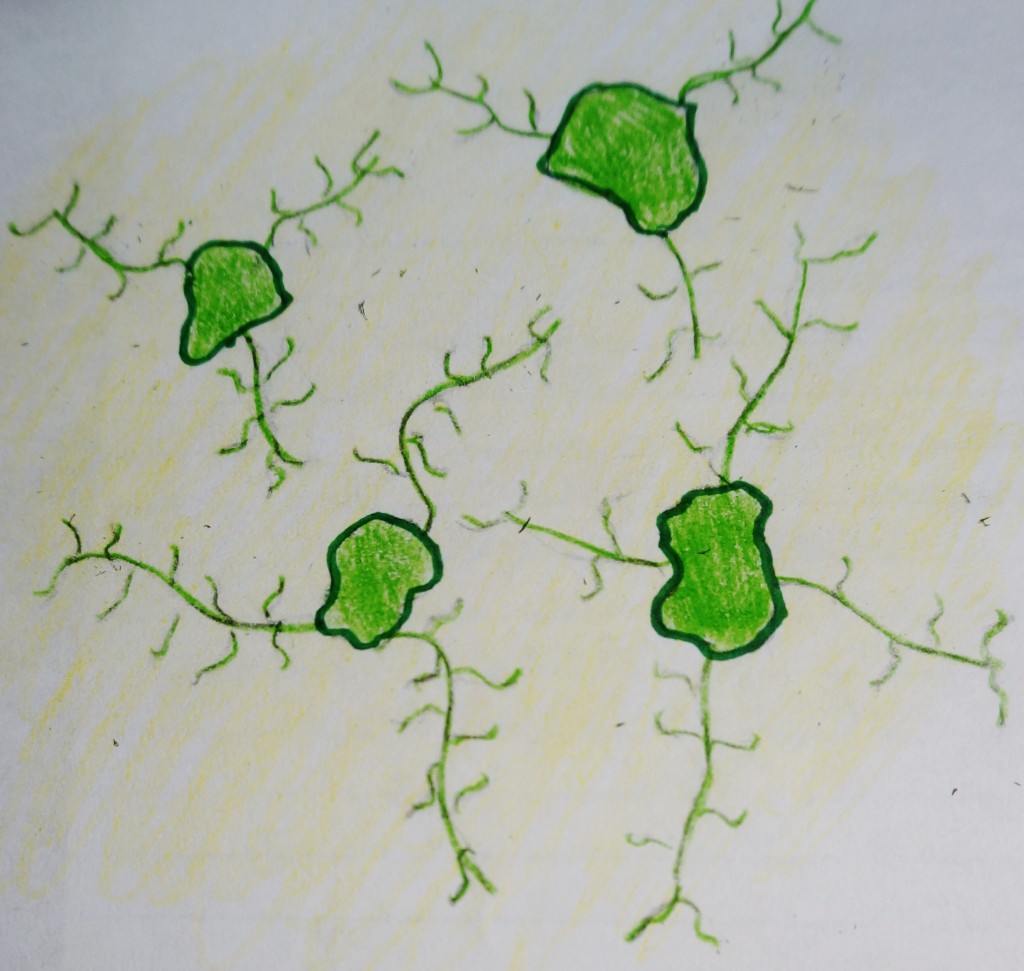 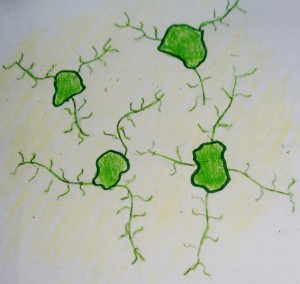 Recently, Massachusetts General Hospital (MGH) investigators have used a new sequencing method to identify a group of genes used by the brain’s immune cells, called microglia, to sense pathogenic organisms (bacteria that cause bacterial infection), toxins or damaged cells. Identifying these genes could lead to better understanding of the role of microglia both in normal brains and in neurodegenerative (nervous system) disorders. This discovery could also lead to ways to protect against brain dysfunctions caused by conditions like Alzheimer’s and Parkinson’s diseases.

The set of genes microglial have also been able to react with their environment. “We’ve been able to define, for the first time, a set of genes microglia use to sense their environment, which we are calling the microglial sensome,” says Joseph El Khoury, MD, of the “MGH Center for Immunology and Inflammatory Diseases and Division of Infectious Diseases, senior author of the study”. A type of macrophage microglia are known to consistently test their environment in order to sense any indication of infection, inflammation, and injured or dying cells. Depending on the situation they are involved in, the microglia reacts in a neurotoxic response, replying in a defensive protective manner. The microglia can “engulf pathogenic organisms, toxins or damaged cells or release toxic substances that directly destroy microbes or infected brain cells”. In this way microglia is extremely beneficial to the brain because it is able to identify infections before they have any direct contact with the brain. However, this neurotoxic response can also damage healthy cells and can “contribute to the damage caused by several neurodegenerative disorders”, so keeping the response under control is crucial.

El Khoury’s team’s “next step is to see what happens under pathologic conditions” and to define the sensome of microglia and other brain cells in humans, identifying how the sensome changes in central nervous system disorders, and eventually finding ways to safely manipulate the sensome. Discovering the microglia gene is a large and successful step to eventually finding a cure for infectious brain diseases, such as Alzheimer’s and Parkinson ’s disease. 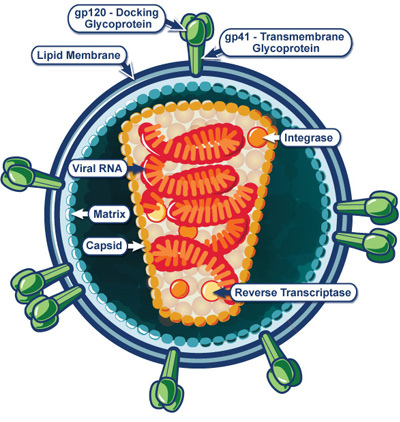 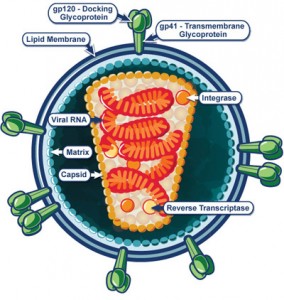