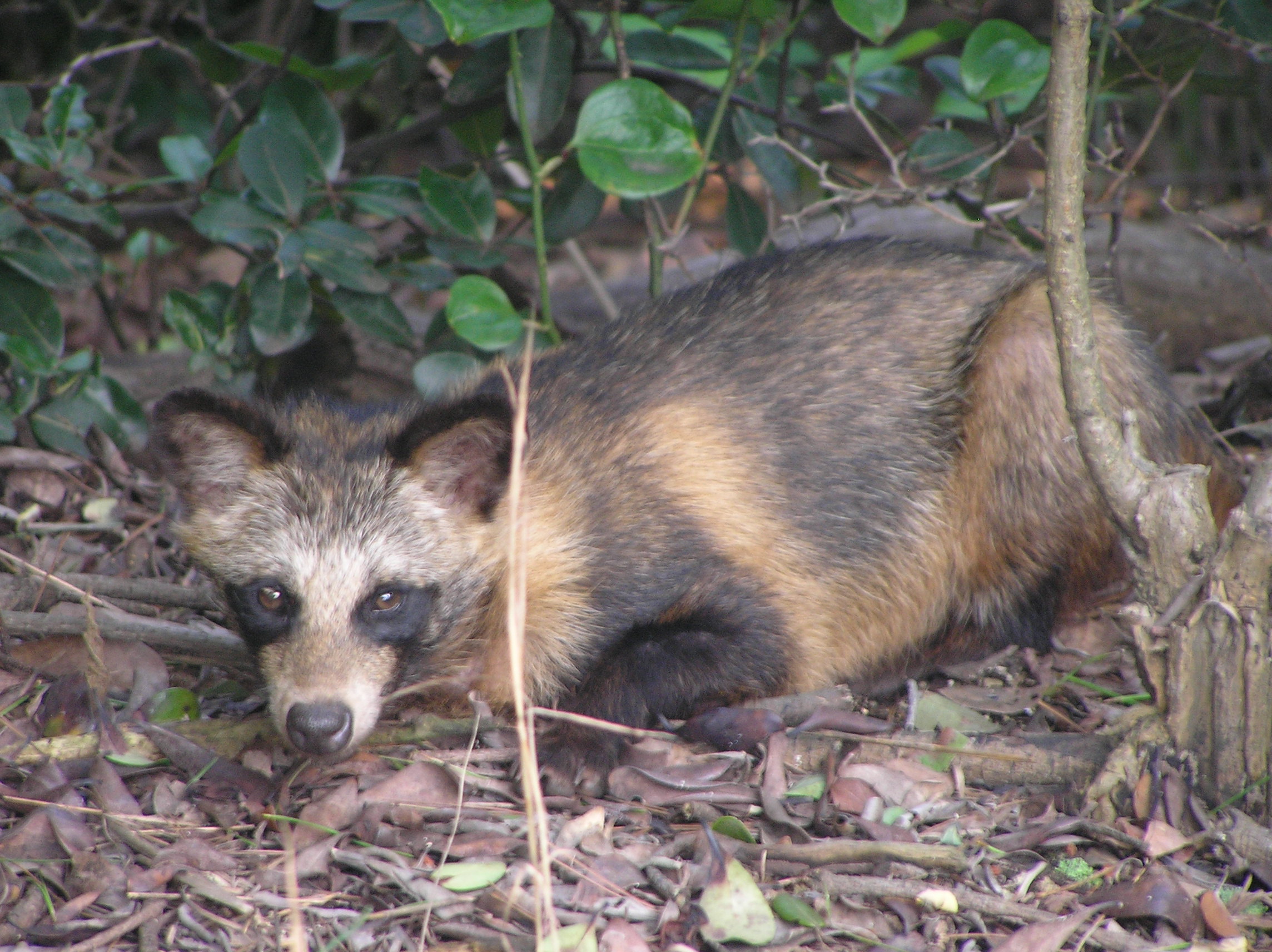 How can we survive on raw foods out in the wild? Microbes may help.

In a recent study, Vayu Maini Rekdal was ordered to create a menu with foods that could be eaten either cooked or raw. He made chia seed breakfast puddings for volunteers who would eat the food cooked or eat the food raw. Their stool samples would then be taken so that Professor Rachel Carmody could analyze the microbes that had a role in the digestion in the different styles of food. She had previously found out that the microbiomes within mice quickly changed when they went from raw sweet potatoes to cooked sweet potatoes and she wanted to see if that rang true in humans as well.

The results of her human experiment showed that the microbiomes within the human gut changed rapidly like that of the mice once the diet was changed. However, she found that the microbiomes didn’t change drastically between raw and cooked meat, unlike the sweet potatoes. Dr. Carmody explained that it is necessary for the microbiomes to shift when eating raw sweet potatoes because it is harder for humans to digest them when they are raw and cooking them changes the types of molecules that need to be digested.

Sweet potatoes can be eaten either raw or cooked

Dr. Carmody believes that the microbiomes are able to change so quickly because our ancestors might have needed to change diets quickly when they didn’t have access to a certain type of food. Even though we could be eating food that is uncooked, less tasty, and harder to eat, our gut microbes allow us to adapt to those types of food in order to stay alive. Therefore, it could be thought that our microbiomes have evolved alongside humans. However, she also found that mice are able to survive on the microbes that are found within humans, which leads some to believe that humans haven’t totally co-evolved with our microbiomes.

More research must be conducted in order to get a better understanding on the interactions between humans and their microbiomes since it is a very complex relationship. Why do you think it is important to learn more about our microbiomes? Maybe one day we can start eating foods that were previously unable to be eaten. 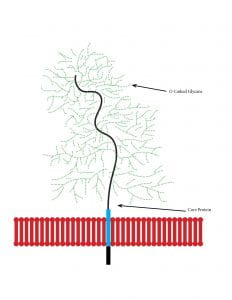