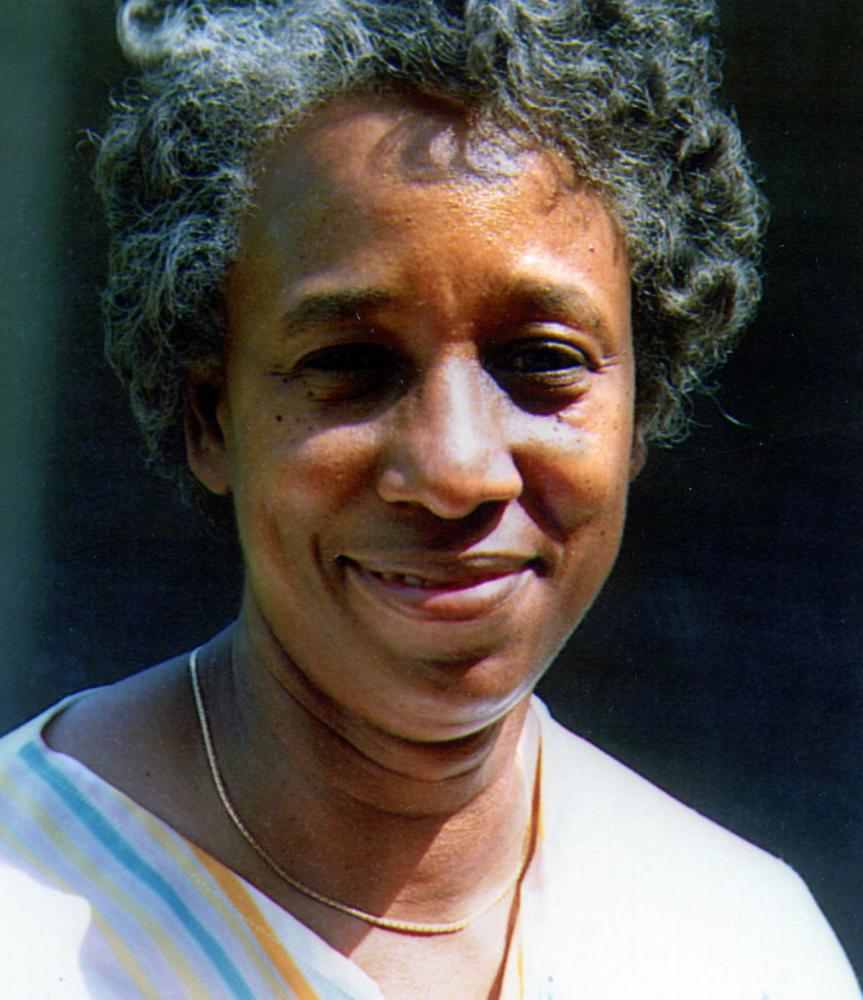 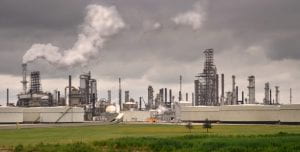 An article, published in the New York Times, written by Cara Giaimo, examines the science behind the closing of a Venus fly trap, a notably unique plant. The article discusses research approaches conducted by Mitsuyasu Hasebe, the leader of a science research team in Okazaki, Japan, in order to learn about the reasoning behind the plants reaction to stimulus in connotation with calcium Ions. Hasebe did this by gene splicing the plant. Gene splicing is used to modify a gene in eukaryotic cells , which becomes a new code for proteins being created.

Venus Fly traps are so unique in the way they get food, as most plants make their own. Dr. Hasebe’s study allows insight and explanation to how they function. 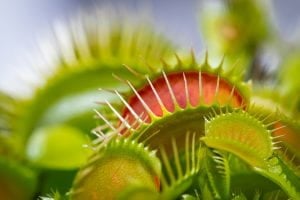 Hasebe’s research went in depth on an existing hypothesis from the late 90’s. In 1988 It was assumed by a team of plant researchers that the sense from the fly trap was caused by the overlapping of existing calcium ions, however it was explained that there was “no way to test their idea”. Dr. Hasebe found a way. His research ultimately lead to answering a long unknown question raised about this species.

As many of us know, the Venus fly trap has very unique and seemingly unknown characteristics. If its ‘just’ a plant, how does it act in a predator like manner?, the answer to that is calcium ions. In order to get a closer look at the calcium ions within the plant, researches spliced a gene into the Venus fly trap and the targeted areas (the calcium ions)began to glow. The glowing calcium ions allowed the team “to visualize the fly traps memory mechanism” and show the “ions build up as the hairs are triggered”.  This process exemplifies the Calcium signaling and the calcium ion build up that occurs when the hairs are triggered “quickly enough” after an initial stimulus.

Since Venus fly traps obviously don’t have  nerves to send messages to a brain like animals do, how do they process and react to this necessary information? Calcium signaling, in basic terms is used as a form of communication in cells. Looking at this process in terms of cell structure, the calcium ions surrounding the cells enter the cytosol, the jelly like substance making up the cytoplasm, and begins to regulate the proteins and enzymes within the cells. The cytoplasm is where the organelles remain suspended within the cell, provides further protection against any threats towards the organelles, and also helps structurally support the cell. For context purposes, organelles are structures within a cell that have a specific function and duty to fulfill in order to keep a cell functioning properly, for example a vacuole which is one large organelle in a plant cell but smaller in an animal cell, stores necessary solutes such as water within the cell. The calcium ions in the cytosol surround the suspended organelles. The cells themselves don’t initially have these calcium ions but they can recognize them due to the abundance of them outside of the cells. This article questions the plant’s “memory” of the first brush on the hairs. It is later revealed that instead of memory, like how humans experience, Calcium signaling provokes and communicates movement after the repetitive touch between cells.