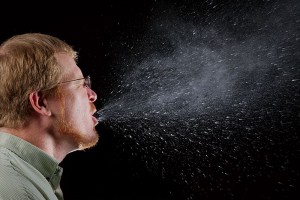 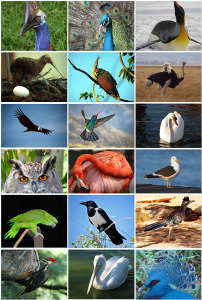 A new species of butterfly has been discovered in Texas, earlier this spring. Named after it’s founder’s wife, the Vicroy’s Ministreak (it’s scientific name is Ministrymon Janevicroy), went unnoticed as a “new” breed because it was mistaken for the Gray Ministreak, due to the similarity of appearance between the two butterfly species. The trademark difference of the Vicroy’s Ministreak, however, is it’s olive green eye. The Gray Ministreak is known for having a dark brown to black eye coloring. Other differences between he two species include the patterns on their wings as well as differences in genital structures. Some of these differences were noticed when both butterflies were examined when dead. The founder, Jeffrey Glassberg, mostly used a new method of study to differentiate between the two Vicroy and Gray Ministreaks; he used cameras and binoculars, instead of the standard net.

The Vicroy’s Ministreak can be found in greater population in southern America and even reaching down to Central America, in “dry deciduous forest and scrub.” They have also been spotted in fewer population some of the northern South American countries. This new species is thought to be among the last that will be discovered in North America.

For additional information about this new breed of butterfly, please check out the following websites:

Coral reefs are vital sources of life for many sea creatures. The diversity of the underwater ecosystems surrounding coral reefs are, unfortunately, being put in danger because of coral bleaching. According to the National Ocean Service, coral bleaching is due in part by a process that is the result of damaged chloroplasts in coral cells which produce “toxic, highly reactive oxygen molecules during photosynthesis.” The main cause of this issue, is temperature; the coral respond to the drastic changes in temperature, whether they be hot or cold, by releasing the symbiotic algae that dwell in their tissues, which result in the coral taking on a white, “bleached” color. 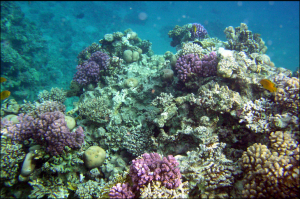 Coral bleaching has both negative internal and external effects. Internally, the coral’s ecosystems are placed at risk because they “rely on live coral for food, shelter, or recruitment habitat.” This is a major issue, as we have the potential to lose certain, diverse, species that live off of and around coral reefs, which, in turn, could negatively influence the food chain. The external effect is that there will not be tourism revenue brought in from people who scuba dive to the coral reefs affected by bleaching. This is due to the fact that they will no longer be aesthetically appealing. Thus, leading to a negative economic state in tourism hot spots.