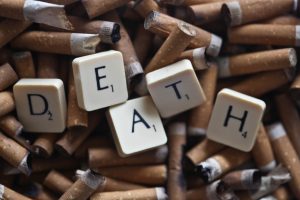 Long Island Sound May Be Getting a Timely Makeover

In its glory days, the Long Island Sound has supported many fisheries for lobsters, oysters, crabs, etc. It still boasts of 170 species of fish and more than 1,200 species of invertebrates. In recent years, however, the Sound has been plagued with excess nitrogen. The build-up causes eutrophication, in which the extra nitrogen feeds seaweed and algae blooms, causing them to use up more oxygen. As a result, the fish don’t have adequate oxygen and perish, and the ecology of the Sound makes it uninhabitable for shellfish.

Where does all of this nitrogen come from? The main sources of nitrogen are septic tanks and sewers, fertilizers from lawns and parks, certain agricultural practices, and atmospheric deposition from dust, rain, and snow. Because the severity of the problem is based largely on human practices, it is much worse in some areas than in others. 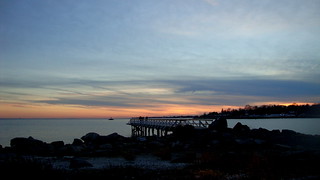 Jamie Vaudrey and her team at the University of Connecticut wanted to make this issue a priority for people, so they made a model displaying the level of nitrogen runoff in the Sound. They painstakingly collected data for four years from each of the 116 estuaries, harbors, rivers, and bays of the Sound. This allowed people to see how this problem affected not only the Sound but their local beach or the coast they sail on.

The model is an Excel spreadsheet that can be easily downloaded. In addition, the “scenario” section of the model allows people to alter a communities’ settings (such as lessening fertilizer usage) to see how it can lessen the nitrogen runoff. Another feature of the model shows the places that are impacted the most by the issue.

The model is already in use by the Connecticut Department of Energy and Environmental Protection and the Nature Conservancy. Vaudrey is creating a second model to shed more light on how every bay is affected differently by the introduction of excess nitrogen.

Do you think that this model will prompt local governments to enact legislation to solve this problem? Will this model be extended to other bodies of water suffering from this same fate? Let me know in the comments! 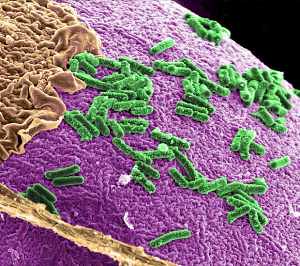 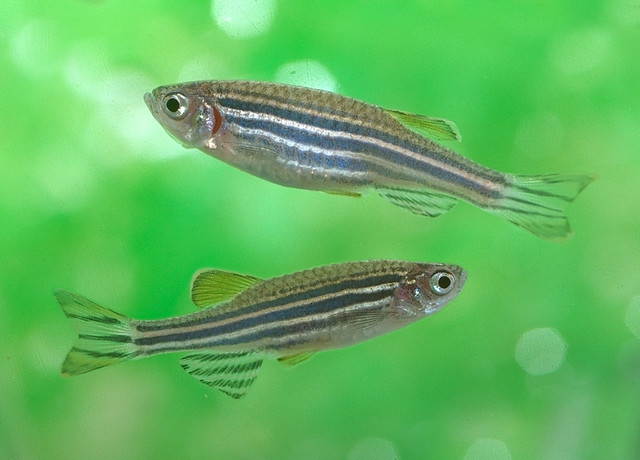 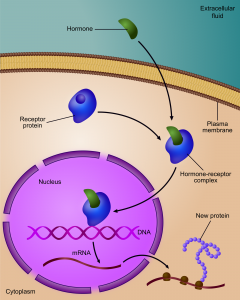