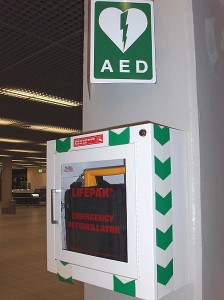 In almost every single public place you visit, you are bound to see an “AED found here” sign. An AED is an Automatic External Defibrillator. Not many people notice the defibrillators until they are needed in an emergency.

However, in a recent article, the Food and Drug Administration (FDA) released a statement saying that they will “toughen regulation of the industry that produces heart defibrillators.” Defibrillators are used to “jolt a failing heart back into its regular rhythm.” The FDA mentioned that there have been tens of thousands of malfunctions and hundreds of deaths over the past few years.

The article mentions that a nurse wanted to use an AED on a patient but failed to do so when the screen of the AED read “memory full.” Another case involved a software malfunction on the AED. When the AED was trying to be used, the screen read “equipment disabled.”

Since 2005, there have been 45,000 reports of the devices failing. Cardiac arrests, on the other hand kill as many as 400,000 people per year in the United States, we need the AEDs to work!

The FDA will now monitor the production of the devices. This is a pretty big job considering that there are about 2.4 million devices in public places around the United States. 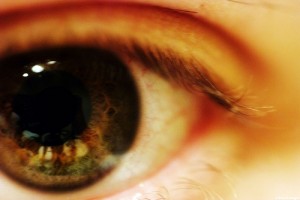 In a recent article, it was revealed that patients with the rare disease retinitis pigmentosa, may be able to find treatment using the Argus II Retinal Prosthesis System. Retinitis Pigmentosa is a rare, only about 100,000 Americans have it, inherited retinal disease that “causes the breakdown of cells in the retina.”

Dr. Robert Greenberg, CEO of Second Sight (the company that created the Argus II Retinal Prosthesis System), stated that those with retinal pigmentosa are “looking down a tunnel that gradually narrows until it disappears entirely.”

The Argus II uses a “video camera and a transmitter mounted on a pair of glasses” to help the individual. “Images are then wirelessly transmitted to electrodes implanted into the patient’s retina.” While the Argus II will not restore vision completely, it will allow users to partially regain vision. Tests show that the Argus II helped patients perform daily activities with ease. These activities included “navigating sidewalks and curbs, matching different color socks, and recognizing large words in sentences.”

Personally, I think this is a great technological leap. This prosthesis system will hopefully reach out to those with retinal pigmentosa and others with macular degeneration.

Do you have a bird problem? If you do, you can use a 4000 year old technique to get rid of it. The technique is falconry. In a recent article, Nricco Iseppi explained how he brought his talents to Water Garden office park in Santa Monica, California. 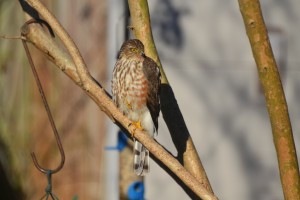 Two hawks, known as Mowgli and Melvin, are brought to the Water Garden three times a week and put on “pest control.” The Water Garden had a pest problem, specifically with seagulls. The idea is that the trained hawks would fly around the office park and when they see a seagull, they would scare it away. When the day is over, Mr. Iseppi would blow a whistle and the hawks would return to him.

I see seagulls all the time, but I never really consider them “pests.” Sure they fly around and usually stay with other seagulls but I don’t really see why people would want to get rid of them. We learn in biology about the food chain. If one part of that chain is disrupted, then the whole system will fail. What this article fails to mention is how this idea of falconry affects the surrounding environments.

Falconry has become very popular on the west coast. From San Diego to Seattle, birds of prey are being used to control other species’ populations. If this technique becomes too popular, what will happen to the species that is pushed out of the original environment? For example, if we look at New York City with all of the pigeons and have another bird come in to keep them all out, what will happen to the pigeon population?

Falconry is great for the short term, but where are all of the birds going to move to? 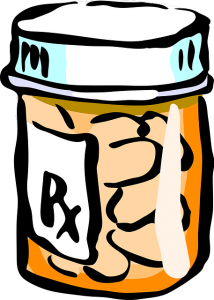 What is the earliest memory that you can remember? Is it a good memory or a bad one? Hopefully it’s a good one. Recent studies have shown, however, that the brain has two ways of coping with bad memories. 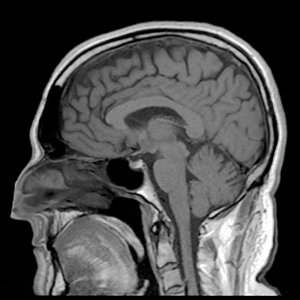 Students are taught in school that in order to “remember” something, there are a series of chemical reactions throughout the brain that allows you to find the memory you are looking for. But if you have a bad memory, how do you stop the reaction and forget?

Dr. Roland Benoit is a “cognitive neuroscientist at the Medical Research Council Cognition and Brain Sciences Unit in England.” He and his team studied how one can stop these bad memories. They found that the brain uses two mechanisms. First, the brain can simply “block out the memory.” The other mechanism is to “recall a substitute memory.”

Dr. Benoit studied the outcome of MRI scans when participants were told to associate different words. They were first told to associate the words “beach” and “Africa.” Next, they were told to associate the words “beach” and “snorkel” (forgetting about “Africa.” Dr. Benoit and his team found that the left prefrontal cortex of the brain works with the hippocampus (the “hippocampus is an area of the brain connecting to conscious remembering”). When the group was told to forget about Africa, and focus on snorkel, the prefrontal cortex inhibited the function of the hippocampus. Thus, the brain has a mechanism built in to allow humans to virtually block out memories.

This study shows that there are different techniques to block out memories, especially if they are bad memories. Every human is going to have a different mechanism when it comes to blocking out memories. If you would rather replace a memory with something else or completely block out a memory, the choice is yours.

Have you ever wondered how a woodpecker can “peck” a tree at twenty times a second without damaging their head? Thinking about it, if you hit your head against a wall, you get a little dizzy. 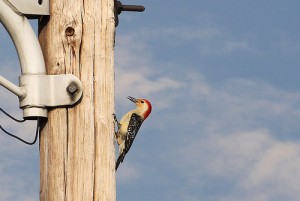 Does the woodpecker get dizzy? Research shows that with the study of evolution, all of these questions can be answered.

There are a lot of animals in this world that bang their skulls as a living. A woodpecker is one example. Other examples include “antler mammals” such as deer as well as many other birds. Looking at a deer’s skull, for example, one can see that the skull is quite large with a very small area for the brain; deer do not have large brains. Because the brain is surround with small amounts of cerebrospinal fluid in a small area, the brain is not able to rattle around when the deer bucks something. This is one example of how the study of skulls can lead to knowledge about an animal’s lifestyle.

Another animal, such as the gannet, has a skull that has evolved over hundreds of years. The gannet preys on fish in the ocean. While flying one hundred feet over the water, they can spot their prey. When they are ready to dive, they plunge into the water at sixty miles per hour! (That would definitely hurt my head) If we think about survival of the fittest while looking at the gannet’s school, we can see that the skull has an area that is more dense right in the front (the forehead of the bird). With a beak that can move up and down, they can direct the impact of the water right towards this large area. Also, air sacs in front of the skull allow for more protection the skull and the brain. This gives them a huge advantage in the areas where they live.

More studies of skulls can lead to how the animal can adapt to the environment and behave accordingly. Tarsiers, for example, are small creatures living in Southeast Asia. These miniature monkeys have huge eye sockets. Because they live in a “less threating area,” they need to keep an eye out for prey. Also, rabbits have auditory bullae, which allows them to have very acute hearing. This allows them to hear an owl swooping down to catch them. All of these adaptations need a specific skull.

The study of skulls can show what type of an environment an animal is living in. From deer to birds, all animals have different skulls. Survival of the fittest shows that with different adaptations, animals need different skulls. The next time you see a woodpecker, think about how your head would feel in that situation!