How Do Guard Cells Attain Energy?

Ever since we were young, we understood that plants utilize photosynthesis for energy, releasing oxygen in the process. But, we did not learn which parts of the plant actually perform photosynthesis. This is highlighted by guard cells, the cell located in the upper epidermis that controls the concentration of Carbon Dioxide in the plant. So how do they contribute to photosynthesis? 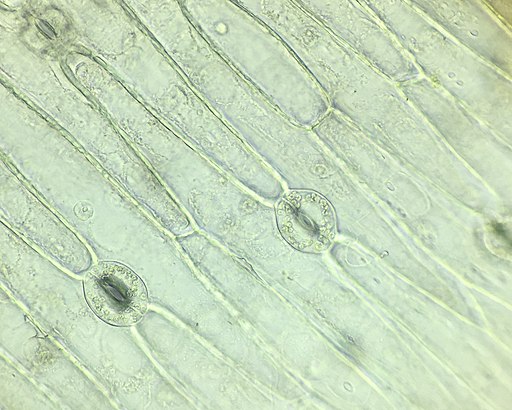 The team of Dr. Boon Leong Lim at HKU wanted to observe the real-time production of ATP and NADPH in the mesophyll cell chloroplasts, which was done by using planta protein sensors in a model plant, Arabidopsis thaliana. This plant is specifically used due to its small genome, short life cycle, simple process to mutagenize, and easily identifiable genes. Shockingly, the Guard Cells Chloroplasts have not detected any ATP or NADPH production whatsoever. Looking for answers, the researchers decided to contact Dr. Diana Santelia, an expert in cell metabolism. Throughout a decade of research and collaboration, they finally have an answer.

Although the Guard Cells seem redundant, their role in the overall process of photosynthesis is absolutely necessary. As seen in AP Bio, the stomata are essential for gas exchange for photosynthetic reactions. The stomata’s main role is to take in Carbon Dioxide and release Oxygen, both of which are necessities for the reaction to occur.

Thank you so much for reading this blog, and let me know what you think in the comments below!

Harnessing the Power of Regeneration