The United States Plays a Role in Changing our Bodies 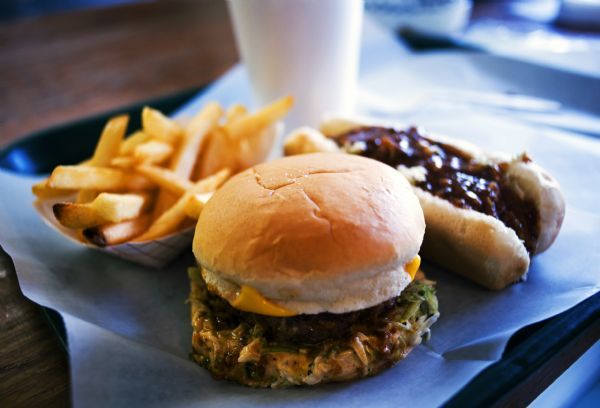 Researchers at the University of Minnesota and the Somali, Latino, and Hmong Partnership for Health and Wellness have new evidence that the gut microbiota of immigrants and refugees rapidly Westernize after their arrival in the United States.

In order to accomplish this research, the researchers used a community-based participatory research approach from Minnesota’s large community of refugees and immigrants from Southeast Asian (particularly the Hmong and Karen people, ethnic minorities originally from China and Burma that mostly now live in Thailand). These immigrants and refugees were involved with designing the study.

A concern that has been relevant in the communities of refugees and immigrants was obesity. With this in mind, the researchers wanted to see if there is a relationship with immigrants and obesity.

With this, the researchers found that there were significant changes in just the first six to nine months! The Western strain bacteroids began to displace the non-Western bacteria strain Prevotella. The more interesting part is that this Westernization continued to happen in the next decade, and so on. Overall, as the immigrants and refugees spent more time in the U.S., the diversity in the microbiome started to decrease. Indeed, the changes were even more pronounced in their children.

Overall, participants’ food logs suggested that eating more Western food played a role in changing the microbiome, but could not explain changes in the body, like obesity. So, we are still left with some wonder, but scientists will soon put our wondering to an end!

An Exception to Microbiome Functionality

Are microbiomes the real cause of arthritis?