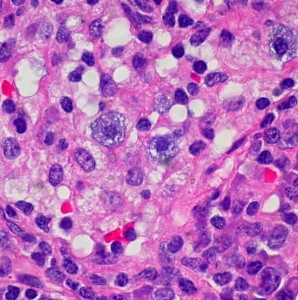 Nobody wants cancer and about 50 years ago scientists found the body’s natural defense against cancerous cells which was either to kill the cells or to turn them into senescent cells. But in a recent study by The Mayo Clinic researchers they found that if you destroy these senescent cells then the health of the mice improves as the mice get older such as longer lasting fat deposits which would cause wrinkles if they had gone and prolonged development of cataracts. The original mice they had tested had shorter life spans than normal mice so they have started to test normal life span mice to try and replicate the results. The only problem is that the method used to destroy the cells in the mice is not applicable to humans because it requires altering the cells so that any cell which turns into a senescent cell destroys itself. The scientists have gotten around this by saying that people could develop drugs to block anything produced from the senescent cells so that they won’t actually affect the rest of the body. The have already been approached by people who are interested in these results and who want to start development on these drugs. The scientists say this does not actually extend life but it does extend the healthy part of life.