There are nine kinds of muscular dystrophy and of these, Duchenne MD is the most common severe form of childhood MD. It affects about 1 in 5000 newborn males, only in very rare cases has it affected females. DMD is a genetic disorder that causes progressive muscle degeneration and weakness. Patients usually die by age 30 to 40.

DMD is caused by the absence of a protein, dystrophin, that helps keep muscle cells intact. In 1986 it was discovered that there was a gene on the X chromosome that, when mutated, lead to DMD. Later, researchers discovered that the protein associated with this gene was dystrophin. From this information, we can tell that this disorder is sex-linked, which explains why women are mainly carriers.

No one has found an absolute cure for this genetic disorder until now. Even in recent years, people have discovered treatments that will make patients’ lives more bearable, but never reverse the disorder. As a result of these advances, mostly in cardiac and respiratory care, patients are able to live past teen year and as long as in to their fifties, though this is rare. Although there are still drugs being tested like Vamorolone (a “dissociative steroid,” is an anti-inflammatory compound), more treatments on the molecular level are now being considered. However, thanks to recent discoveries and research with the new genetic technology, CRISPR/ Cas9, scientists may have found a treatment for DMD.

This new approach to gene correction by genome editing has shown promise in studies recently. This particular correction can be achieved in a couple ways: one is by skipping exon 51 of the DMD gene using eterplirsen (a morpholino-based oligonucleotide). Studies over four years show prolonged movement abilities, and a change in the rate of decline compared to controls. The newest approach to gene correction using CRISPR/Cas9, which the article I’m writing about focuses on, was performed in this study as next described: the CRISPR/Cas9 system targets the point mutation in exon 23 of the mdx mouse that creates a premature stop codon and serves as a representative model of DMD. Multiple studies in three separate laboratories have provided a path and laid the groundwork for clinical translation addressing many of the critical questions that have been raised regarding this system. The labs also discovered by further demonstrations, that this is a feasible treatment for humans. Functional recovery was demonstrated in the mice, including grip strength, and improved force generation- all of which are very important and hopeful discoveries. It is estimated from these studies that this new method will pass clinical trials and go on to benefit as many as 80% of DMD sufferers. Even greater success rates are expected if this is performed in young and newborn DMD patients. 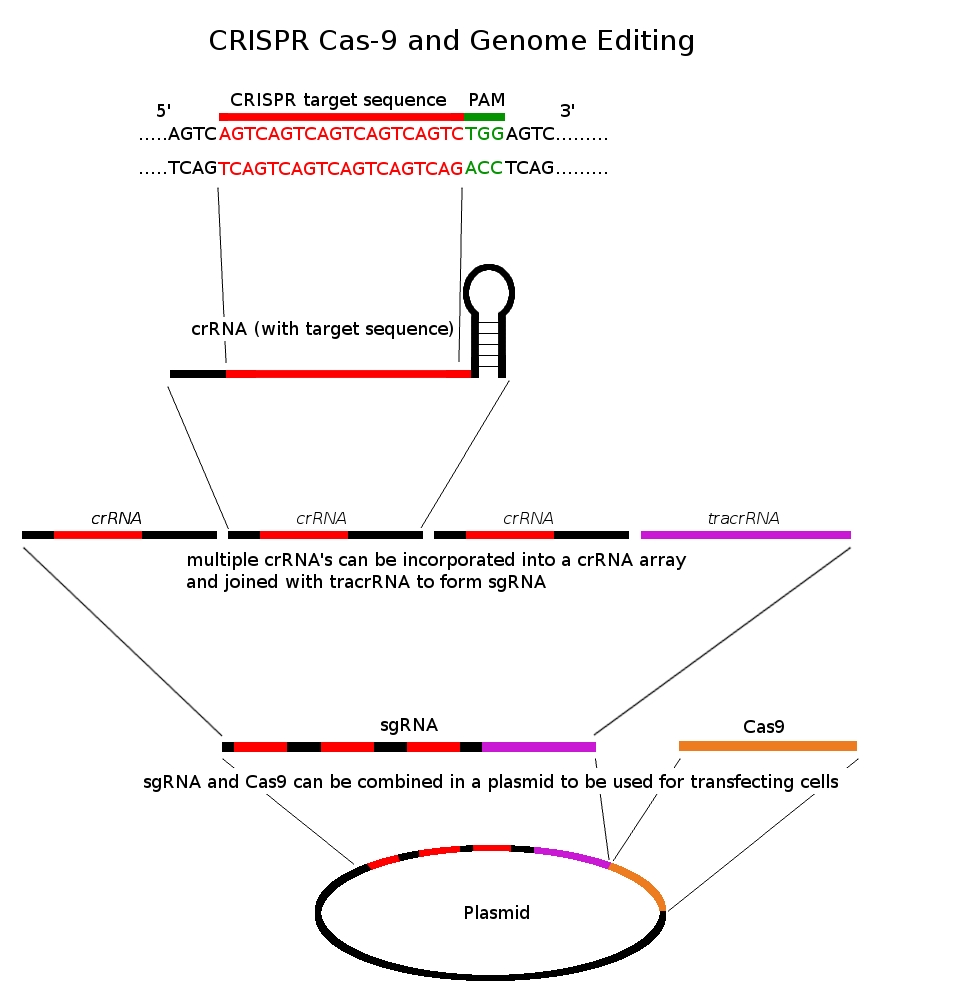