We Didn’t Start the Fire…Gut Microbes Did.

Many scientists have hypothesized that infants’ gut microbiota could influence the development of their immune system. Recently, a test led by Drs. Christine C. Johnson at the Henry Ford Health System in Detroit and Susan Lynch at the University of California, San Francisco, but this theory to test. Specifically, they set out to examine the relationship between an infant’s gut microbiota and their relative risk of atopy and asthma. The researchers inspected the composition of gut microbes in stool samples from almost 300 infants—all part of a diverse study group born in and around Detroit between 2003 and 2007—by means of examining sequence variation within ribosomal RNA. Ultimately, the team found that the infants could be divided into 3 separate groups, each with distinct bacterial and fungal gut microbiota.

When blood samples obtained from the infants at 2 years of age were tested for sensitivity to allergens, the 3 microbiota groups had significantly different risks for allergen sensitivity. The “high-risk” microbiota group had a relatively lower abundance of certain bacteria and a higher level of some fungi, and was more likely to be diagnosed with asthma at 4 years of age. This seeming link between gut microbiota and allergy and asthma was also manifested when other factors associated with allergic disease—such as breastfeeding—were controlled. Moreover, the researchers found that the high-risk group had a distinct set of metabolites that lacked anti-inflammatory fatty acids and breast milk-derived oligosaccharides that were found in children in the low-risk microbiota group, increasing vulnerability to inflammation. 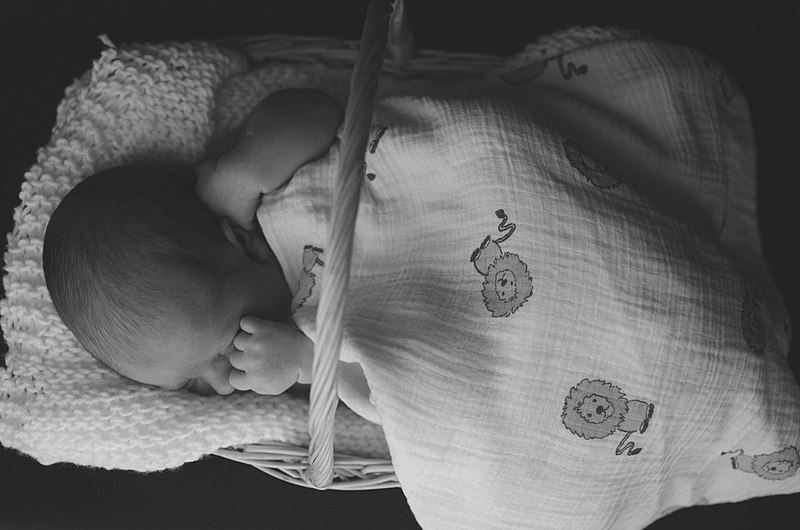 The researchers also mixed immune cells from healthy adult donors in solutions containing metabolites extracted from the infant’s stool samples. The high-risk group’s metabolite samples increased the amount of allergy-promoting immune cells interleukin-4, a cell-signaling protein associated with allergies, and also reduced T-regulatory cells, an essential group of immune cells that suppress allergic responses. This reduction in T-regulatory cells was also spurred by a lipid that the team identified, called 12,13-DiHOME, that was found at high levels in the high-risk group. Discussing this finding, Lynch expressed to The Scientist, “That for me is incredibly exciting as it suggests that microbial-associated metabolites in the neonatal gut may represent an important driver of early-life immune cell phenotypes associated with disease development in childhood.”

The team plans to conduct a similar study that will focus on environmental factors and how they may affect the development of the gut microbiota. According to Lynch, “Understanding the basis of human-microbial development may prove critical to unraveling the basis of allergy and asthma and to developing preventative therapeutic strategies.”

Bacteria in your gut, aka gut microbiota, is made up of tens of trillions of microorganism, including 1000 different species of known bacteria. Although scientists are currently not incredibly knowledgeable on gut microbiota, an increasing amount of research has shown that it is plays a significant role in our health.

In a recent study at Lund University in Sweden, researchers have found correlation between gut bacteria and obesity. The purpose of the study was to identify metabolites in the blood that can be linked to obesity and see if they affect the composition of the gut microbiota in stool samples. The researchers studied blood plasma and stool samples from 674 participants and found 19 different metabolites that could be linked to the person’s BMI. Their data showed that Glutamine and BCAA (branched-chain and aromatic amino acids) had the strongest connection to obesity and that four different intestinal bacteria, Blautia, Dorea, Ruminococcus, and SHA98, were linked to the obesity related metabolites. Glutamine, “the strongest risk factor in the study”, has been linked with obesity in previous studies as well. Marju Orho-Melander, professor of genetic epidemiology at Lund University, summed up the study by stating, “The differences in BMI were largely explained by the differences in the levels of glutamate and BCAA. This indicates that the metabolites and gut bacteria interact, rather than being independent of each other.” Therefore, the metabolites they found are potential mediators between gut microbiota and obesity, and may be consequential in ultimately preventing obesity. 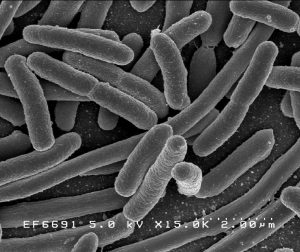