SARS-CoV-2, the virus that causes the COVID-19 disease, has changed our daily lives completely. Doctors and researchers have been working endlessly to figure out how to put a stop to its spread and get us back to our normal ways of life. Getting tested for COVID-19 is an extremely helpful way to further our knowledge of the virus and prevent it from spreading.

In order to prevent the spread of the virus, we must be able to track it. Researchers have found a way to test for COVID-19 through diagnostic tests. The tests are performed by healthcare personnels at clinics or doctors’ offices, with specific kits. The head is tilted back at a 70 degree angle and a swab is inserted inside the nostril, sometimes both, to collect the cells from the back of the nose. The swab is inserted to absorb the cells and then put into a sterile tube to be sent to a laboratory. There, a PCR test is performed and the cells are examined. You might ask, “how does the test work?” In simple terms, the virus’ RNA is made up of thousands of nucleotides. Researchers have developed a PCR test, in which it looks for the virus’ DNA, within a person’s cells. Since the virus does not have DNA but rather has RNA, a RT-PCR test is needed to test for the disease. The RT-PCR test consists of various “reverse transcription polymerase chain reactions” where the RNA of the virus is transcribed into “complimentary DNA” that is used in the PCR test. The nucleic acids of a person’s cells are taken from the swab they were tested with, and replicated millions of times to be examined. The DNA is processed by a PCR instrument to see if the genes of the virus is within the human cell.

SARS-CoV-2 has a surface made up of spike proteins. The spike proteins attach to a receptor on the surface of a human cell and fuses through the membrane. This is how it passes through its first line of defenses and enters respiratory epithelial cells lined on the respiratory tract, making it a respiratory virus. Once the virus is inside of the cell, it releases its RNA and is encoded, thus replicating itself. From there, the dendritic cells work to get a defense reaction from the immune system. 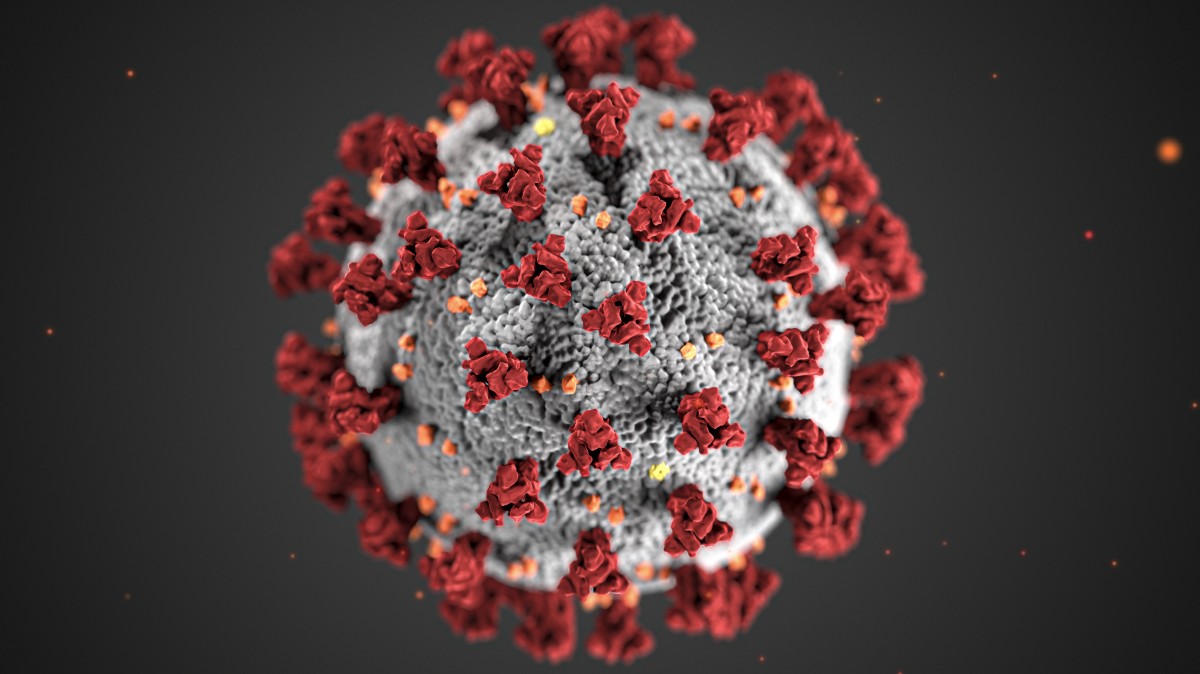 When the pandemic had recently started, there were very limited tests available. The CDC, Center for Disease Control and Prevention, urged that only people with symptoms or people who have had high exposure to a person who tested positive be tested. Symptoms include a dry cough, fever, and shortness of breath. It was later found that people were testing positive for COVID-19 who had no symptoms, or had high exposure to it. This pushed researchers to develop more tests due to the fact that the virus was spread easier than they initially thought. Now there have been millions of tests shipped out, and more people are able to get tested. This is prevents the virus from spreading through people who do not know they have it. It also allows researchers to get a more accurate number of positive cases. The development of test kits and PCR testing has been extremely successful, even though there have been some inaccurate results.

When do you think we will be able to return to our normal lives?

Love milk, yogurt, pizza, and other irresistible dairy products?  Hate having to take lactase pills or face suffering in the bathroom every time after you eat or drink them?  You’re not alone. In fact, it is estimated that around 75% of the entire human population has difficulty absorbing lactose, or the sugar found in milk and dairy products. However, a recent revelation has suggested a way to manipulate the human gut microbiome and circumvent this issue. 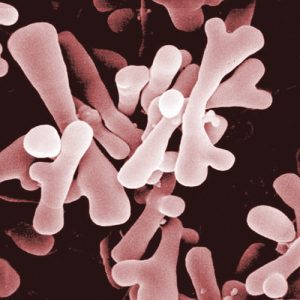 In a study conducted by Dr. Andrea Azcarate-Peril, an Assistant Professor of Medicine in the School of Medicine at UNC Chapel Hill, it was shown that highly purified (>95%) galactooligosaccharides could indeed improve or often eliminate the indigestion (nausea, cramps, bloating, etc.) felt by lactose-intolerant subjects. To investigate this finding, Azcarate-Peril and her team conducted the following experimentation.

Human subjects were administered the high-purity short-chain GOS, designated as “RP-G28”, and stool samples were collected at three separate times: pretreatment (day 0), post-treatment (day 36), and after the GOS feeding was halted and the subject was encouraged to consume dairy products (day 66).  To analyze changes within the fecal microbiome, scientists used 16s rRNA amplicon pyrosequencing and high-throughput quantitative PCR.  Samples from day 36 saw an increase in bifidobacterial populations in 27 out of the 30 subjects (90%).  This confirmed that GOS resulted in a bifidogenic response in vivo.  Additionally,  GOS induced a significant increase in the relative amount of lactose-fermenting Facecalibacterium and Lactobacillus.  Then, when dairy was introduced into the subjects’ diets (day 36 to day 66), lactose-fermenting Roseburia species presence increased.  In conclusion, the results of Azcarate-Peril’s work indicate that a GOS diet can cause a definitive change in the fecal microbiome of a lactose-intolerant individual, increasing concentrations of a lactose-metabolizing bacteria.  The change discovered has been correlated with improved lactose tolerance in patients at the clinical level.

We might be on the verge of helping millions upon millions of people who are lactose malabsorbers!  As an individual who struggles with lactose intolerance, this is fantastic news and I cannot wait for more research to be conducted in this domain.  What other gastrointestinal issues could we solve by affecting the human gut microbiome?  Are we on the road to curing inflammatory bowl disease (primarily ulcerative colitis and Crohn’s disease)?