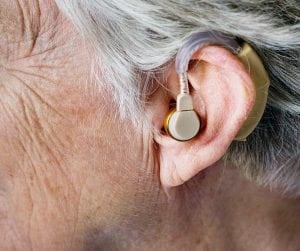 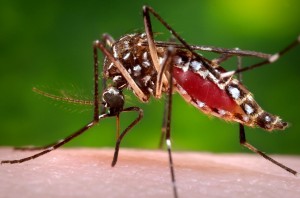 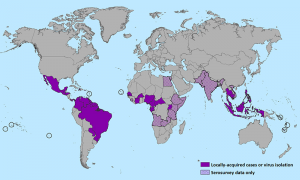 Thinking back, it’s pretty hard to believe that at one point most people thought smoking was good for you. Up until about 60 years ago, advertisements preached that smoking cigarettes was not only the cool thing to do, but was also in some ways beneficial for your health. 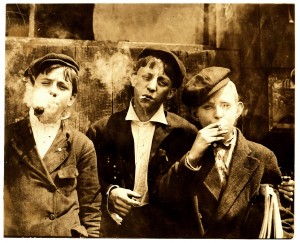 Cigarette ads used doctors and scientists to preach that smoking helped alleviate social anxiety, dry mouth, colds, and headaches. Although in some cases the menthol used in many cigarettes did have a positive effect on cold symptoms, in many cases the ill symptoms were caused by smoking withdrawal itself. (i.e. social anxiety and headaches)

To much of 1940’s doctors’ demise, enumerable amounts of studies have come out proving that smoking is one of the leading causes of lung cancer, gum cancer, tongue cancer, throat cancer, and most of all emphysema. Now, the tobacco is not always the cause of all these diseases; all the other fun chemicals that the cigarette companies put in the cigs to “enhance the experience” and help them burn faster, are the culprits. Just a few of the chemicals in modern cigarettes are as follows:

Acetone = commonly found in nail polish and many paint removers

Arsenic = found most in rat poisons 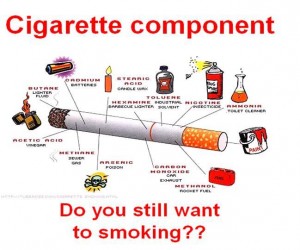 It is obvious to me why cigarette companies have stopped running their ads that depict doctors, scientists, teachers and other professions often lauded as some of the most intelligent in society, smoking and promoting cigarettes. Even so, what troubles me, is how 17% of America’s population still chooses to smoke. With 8% of that 17% being teenagers, the number of smokers has steadily declined over the years, but not at a rate rapid enough. The common sense that goes behind just not smoking is maddening to those who watch smokers constantly spending $15 (NY) per pack.

PS: Up until 1978, Camel Cigarettes actually contained minute particles of camel. The company used the fat because it burned very quickly, was odorless, and gave the cigarette a more mild taste.