CRISPR is a gene-editing technique that modifies the genomes of living organisms. They do this by searching for a strand of DNA and “when the target DNA is found, Cas9 – one of the enzymes produced by the CRISPR system – binds to the DNA and cuts it, shutting the targeted gene off.” CRISPR has been used to cure people of genetic diseases.

Humans have always dreamed of being able to live freely on another planet other than earth. It has been the topic of many pop culture movies throughout history. However with the use of gene editing theoretically this is possible. In a research paper written in 2016, they state that the main problems of living in other worlds would be radiation. With the use of gene-editing they’ve found that the protein named “Dsup prevented the animal’s DNA from breaking under the stress of radiation and desiccation“. It was also able to block X-ray damage by almost 40%. Lisa Nip a scientist at MIT state that “using genetic editing tools like CRISPR to actually transform our own DNA and make ourselves more able to survive in space.” This relates to our AP Bio class as we learned about genes as well as how the genes shape our traits as human. The idea of changing our genes is incredible as we always believed that it’s just how we were born and our parent’s chromosomes determined how we are, but now with CRISPR gene-editing, they can alter our DNA structure. Then through Mitosis, we are able to multiply our DNA, and eventually, all our genes are the edited version.

CRISPR is rapidly advancing our research of gene-editing as it is the easiest and most reliable way to review gene-editing meaning that people are able to study it easily. This also means that scientist have easy access to it and are able to run many trials on DNA editing. Finally, there is a moral question to ask. Is it ethical to edit a person’s genes even if it helps them? Should we tamper with our human genetics? These questions aren’t very pressing as of now because we are still in the primary stages of gene-editing, however, some day these are going to be upon us. Thank You For reading let me know what you think about gene-editing down below. 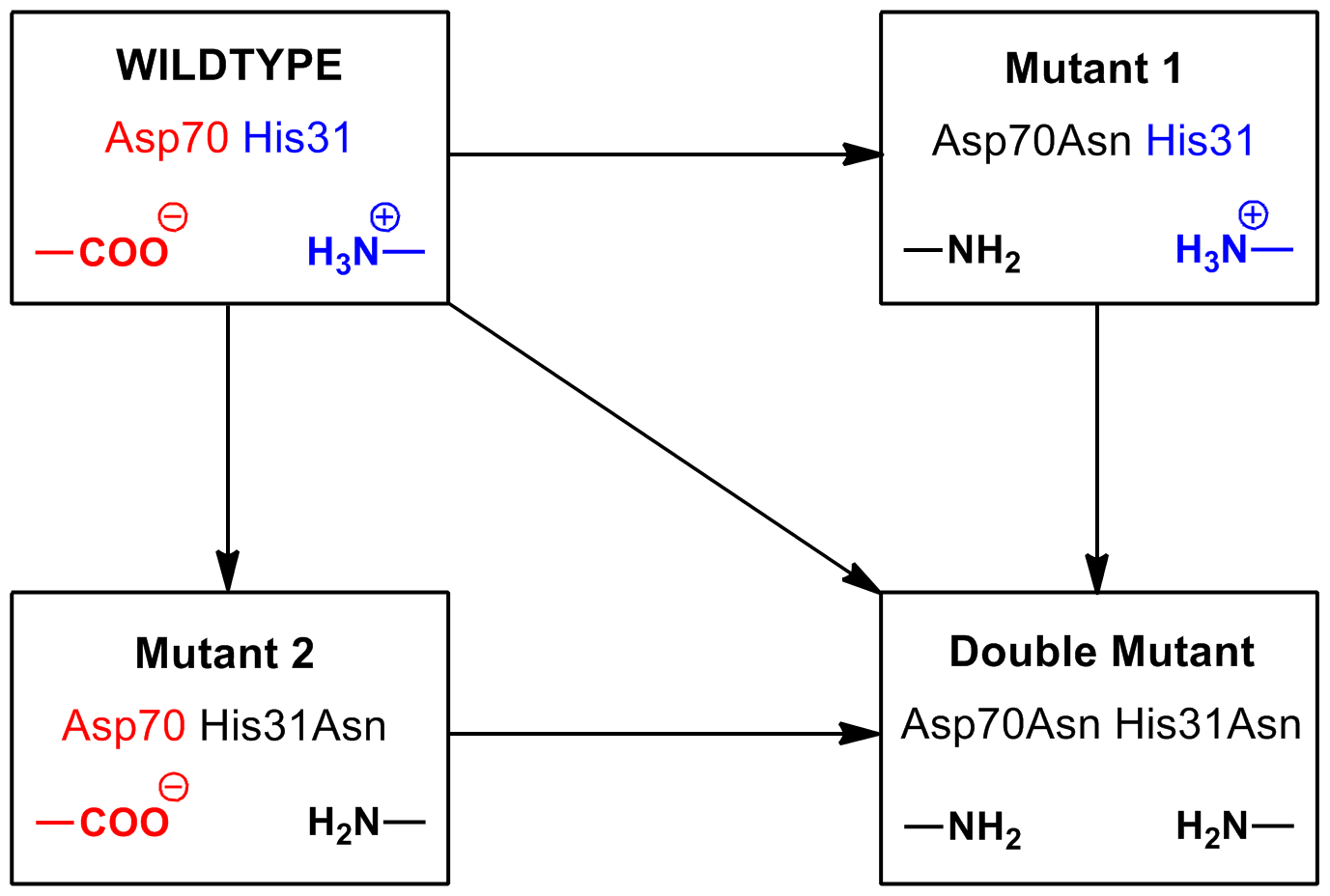 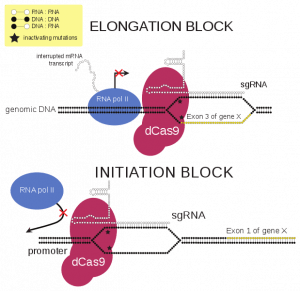