Researchers at the Stowers Institute for Medical Research have created a high-resolution mechanism to “precisely and reliably map individual transcription factor binding sites in the genome.” This new technique, published in Nature Biology today, has proven to be more efficient and successful than those previously studied.

All of the cells in an organism carry DNA; however different cells in the body express different portions of it to function properly. For instance, nerve cells express genes that facilitate them carrying messages to other nerve cells. This process is known as gene expression and is responsible for making our bodies function the way we do. Despite our limited knowledge on gene expression, researchers are aware that it is is controlled by proteins called transcription factors that bind to specific sites around a gene and,  in the right order, allow the gene’s sequence to be read.

These techniques are implemented through a method called chromatin immunoprecipitation or ChIP, a tool that determines the relativity of the proteins to their positions on the DNA, cuts the DNA into reasonable sizes, and then isolates the sections that are bound by the proteins. While the research is largely preliminary, scientist Zeitlinger attests to the significance of this creation; ”If we do this kind of analysis for lots of transcription factors, we will gather information needed to better understand gene expression.” 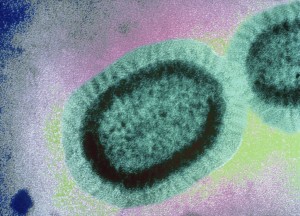 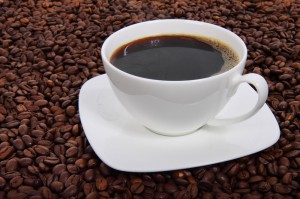 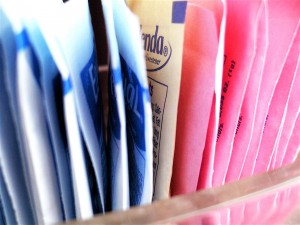