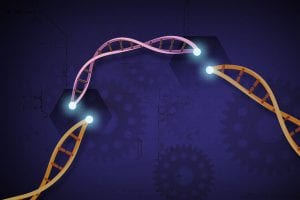 Sometimes it’s the greatest feeling in the world. Sometimes it hurts. Although we may never derive a fundamental recipe for it, much of love can be explained by chemistry and biology.

The brain (not the heart!) is responsible for romantic love, which, according to Dr. Helen Fisher at Rutgers University and Katherine Wu at Harvard University, can be broken down into three categories: lust, attraction, and attachment.

Lust is our yearning for “sexual gratification.” This facet of love is grounded in our evolutionary, inherent need to reproduce. Lust is stimulated when the hypothalamus releases “sex hormones (testosterone and estrogen) from the testes and ovaries.”

Whereas lust concerns merely “sexual gratification,” another aspect of love, attraction, encompasses a variety of emotions with regard to a specific person. Attraction leads to the release of the chemicals dopamine and norepinephrine. As anyone whose ever been attracted knows, these chemicals make us “giddy, energetic, and euphoric.” Attraction also stimulates the brain’s reward center, which fires “like crazy when people are shown a photo of someone they are intensely attracted to.” Another hormone, serotonin, is found in low levels in both people with obsessive-compulsive disorder and people those who are experiencing attraction. As a result, scientists have theorized that attraction, and the ensuing low level of serotonin, is responsible for the obsessive infatuation so common in love.

The third aspect of love, attachment, is responsible for intimacy, is a key factor in long-term relationships, and is, of course, mediated by hormones.  The two hormones responsible for attachment, oxytocin and vasopressin, “are found in large quantities during sex, breastfeeding and childbirth,” all activities that are “precursors to bonding.” From this, it is easier to understand the concept of three different aspects of love: the “love” parents feel towards their children is merely the attachment aspect of it, but neither the lust nor the attraction aspect.

Although science can give us a biological basis for it, love, and all of its intricacies, can never be fully explained. 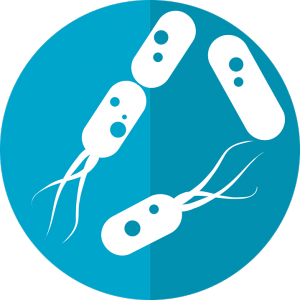 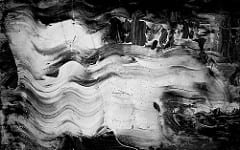 Nearly a century ago, Charles Spearman found that “people who score highly in one type of intelligence test typically also score highly in other types of intelligence tests.” As a result, he concluded that there is a “general factor of intelligence.” Based on new research from “Ingo Zettler, Professor of Psychology at the University of Copenhagen, and two German colleagues, Morten Moshagen from Ulm University and Benjamin E. Hilbig from the University of Koblenz-Landau,” a similar “general factor” can be used when measuring a person’s “dark core of personality.”

The “dark personality” traits that the researches studied are egoism, machiavellianism, moral disengagement, narcissism, psychological entitlement, psychopathy, sadism, self-interest, spitefulness. To carry out their study, the researches asked more than 2,500 people to what extent they disagreed or agreed with statements such as ‘It is hard to get ahead without cutting corners here and there.,’ or ‘It is sometimes worth a little suffering on my part to see others receive the punishment they deserve.’ The study’s results painted a clear picture.

The research showed that the aforementioned “dark personality” traits are all based upon the same tendency. Therefore, a person with one “dark personality” trait will be more likely to also possesses many others. This “common denominator of all dark traits” is dubbed the “D-factor.” More specifically, the “D-factor” is “the general tendency to maximize one’s individual utility — disregarding, accepting, or malevolently provoking disutility for others — , accompanied by beliefs that serve as justifications.”

In the future, an assessment one’s “D-factor” may come in handy for everyone from therapists treating patients, to school teachers handling young children, to employers hiring for jobs. 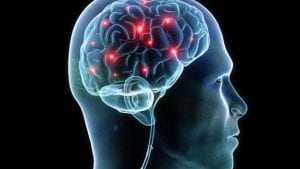