A new version of COVID-19 that is resistant to remdesivir was discovered in organ transplant recipients. “What is remdesivir?” you may ask. Well, remdesivir is one of the very few medications approved to treat SARS-CoV-2. This medication is extremely important for the treatment of COVID-19 within transplant patients because the other medication, Paxlovid, has been found to interfere with immunosuppressants. Remdesivir works by stopping the spreading of SARS-CoV-2 by stopping the virus from copying itself. The virus replicates itself using the enzyme polymerase, which replicates strands of DNA using 2 strands.

It was reported that two COVID-19 vaccinated liver transplant patients of NYU Langone were infected with SARS-CoV-2, and then that the remdesivir had no effect on them. To investigate, the patients were swabbed before their release from the hospital. Although they had already been vaccinated from the disease before their surgeries, the two patients began showing symptoms of SARS-CoV-2, such as lingering fatigue, cough, and fever. Both patients were readmitted to the hospital when their symptoms got worse. 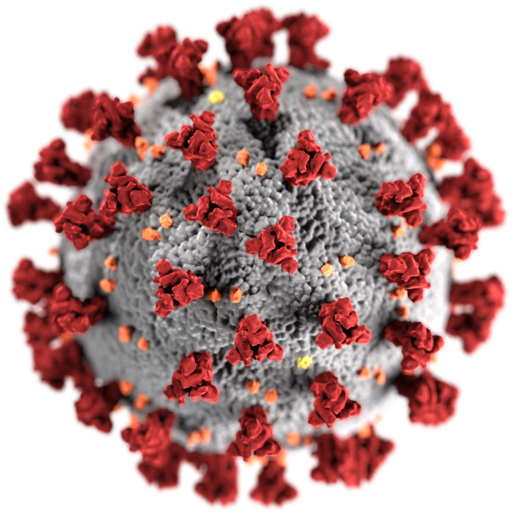 Researchers found that the patients were both infected with the non-mutated form of SARS-CoV-2 (the one non-resistant to remdesivir), and the mutation happened sometime after the infection. It was discovered that the virus developed a different form of their polymerase, and that that form of polymerase was more resistant to the remdisivir. The researchers stated that this mutation could have been created because of “the antiviral treatment itself, combined with the patients’ weakened immune systems”. This weakened immune system could make cells such as natural killer cells have a harder time fighting off against the virus, because of the immune systems’ inability to fight off everything coming at it.

The discovery of this mutation is important to the study of COVID-19, as we are now more aware of the fact that we have to continue to monitor the disease. This study also opens a door of investigations towards the mutations the virus might make in resistance to the vaccines. Now that we know the things that the virus can mutate against, we have a precedent to how it might mutate in the future.

Got a weird COVID-19 symptom? You’re not alone