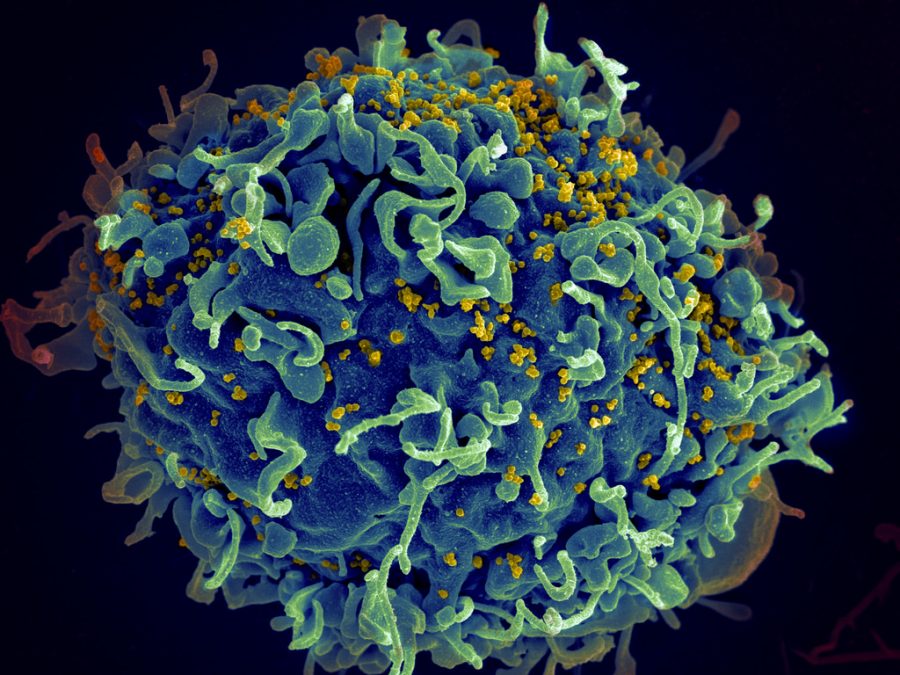 There has been an abundance of research using CRISPR/Cas9 gene editing to search for a cure for HIV. The HIV virus enters immune cells and uses the host cell’s method of replication to replicate the viral genome. With CRISPR/Cas9, specific mutations can be introduced in order to make it more challenging for the HIV virus to enter Helper T-Cells. Guided by specific strands of RNA, the Cas9 enzyme can cut a particular piece of the viral genome out, rendering it useless. 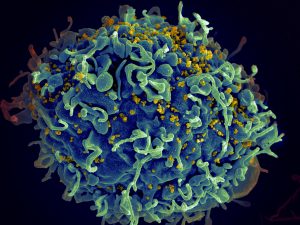 When a team of researchers at McGill University attempted to use the CRISPR method to disable the HIV viral genome, they found a major roadblock. Two weeks after the CRISPR/Cas9 treatment, the host cells appeared to be creating copies of the virus. This may be attributed to an error in the enzymes that copy the viral DNA, causing a change in the genome, and a mutation that allows it to evade the CRISPR treatment. However, the McGill researchers believe that this mutation was a result of the CRISPR treatment itself.

After DNA is cut by the Cas9 enzyme, the host cell usually attempts to repair the damage. Occasionally, this results in the addition or deletion of a few nitrogenous bases. While these changes usually result in the inactivation of the cut gene, sometimes they don’t. The active cut DNA is no longer recognized by the machinery used to prevent HIV infection of the cell, and the mutated viral genome is resistant to the usual methods of disablement.

More researchers at the University of Amsterdam had similar results in their research. While it is not that surprising that HIV can overcome the CRISPR/Cas9 gene editing at some point, the leader of the research (Atze Das) said “What is surprising is the speed- how fast it goes”.

If CRISPR was used at the same time as HIV-attacking drugs (inhibitors of protease, reverse transcriptase, and integrase), perhaps the mutations would be less  detrimental. This roadblock does not mean that a CRISPR cure for HIV is impossible, but it does make it far more challenging to overcome.