Xenotransplantation is defined as the process of transplanting organs between members of different species. Saying it out loud it sounds like mad science but the it’s not as crazy you might think. Xenotransplantation has actually been a process that has been used for many years, even dating back to the 1960s. This journey began with apes and monkeys. Scientists believe that it would make the most amount of sense to use because they were essentially the most promising source of organs and tissue due to their being primates. However, this unraveled into a series of problems that were due to them being contaminated with viruses that are pathogenic to human beings. Baby monkeys were also researched but the idea was dismissed due to ethical reasons. This consequently led to the study of pig tissue.

We have actually been utilizing things from pigs that most people may not even be aware of. One example of this is pig insulin. It would replace the insulin that your body would usually make in order to get blood sugar into your cells. We obviously can’t take just any part of a pig and use it. We can, however, utilize a pig’s kidneys and transplant it into a human body. On September 25th, scientists and researchers  successfully transplanted a kidney from a genetically altered pig into a human patient and discovered that it functioned normally. 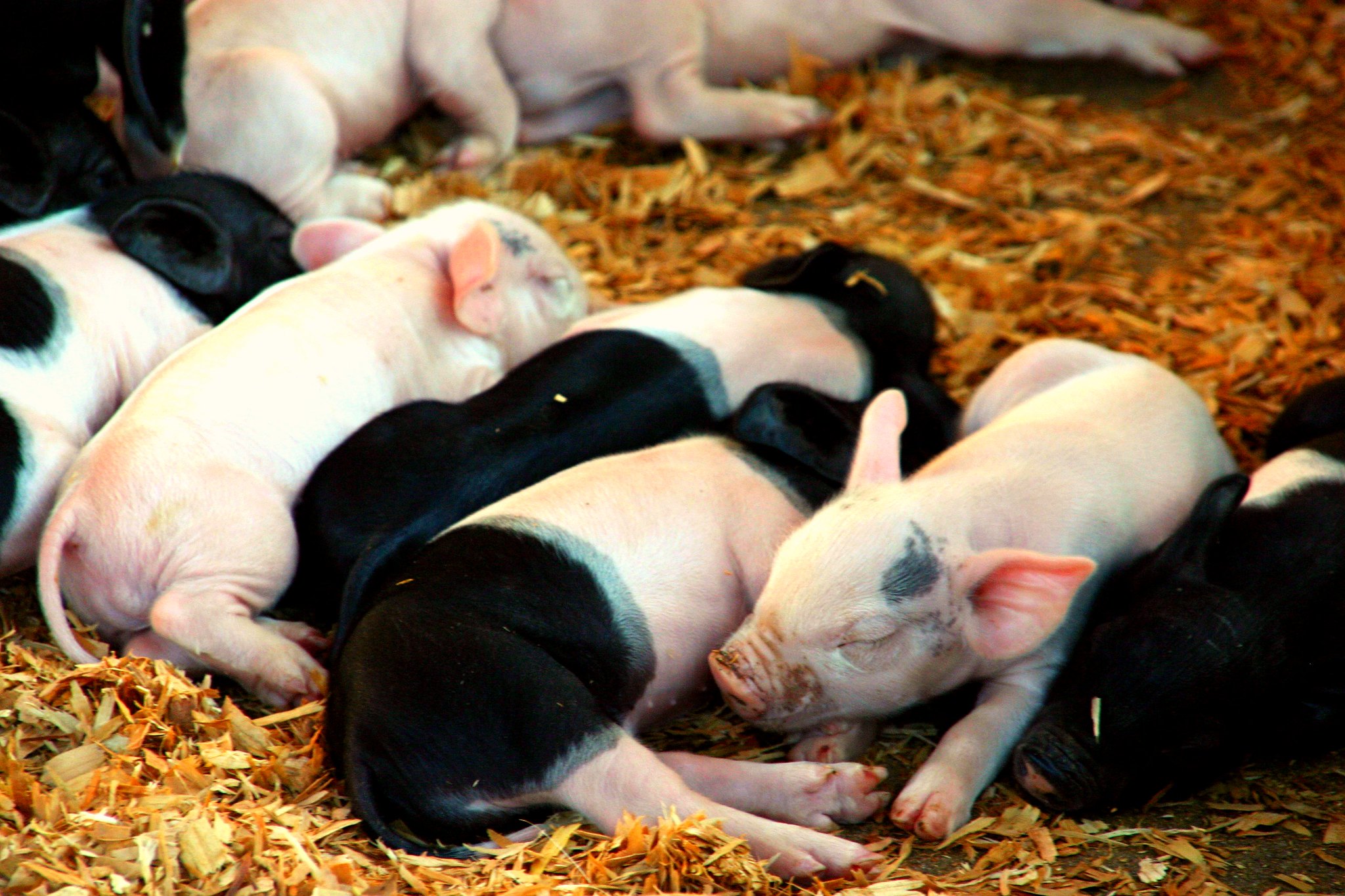 How Did It Work?

According to the an article by the New York Times, the pig needed to be genetically altered in order to be transplanted into the patient. What was altered? Essentially the kidney in the procedure was obtained by removing a pig gene that encodes a sugar molecule that elicits an aggressive human rejection response. Interestingly enough, the genetic difference between pig DNA and human DNA is 98 percent.

What Were The Risks?

While pigs and humans may share a lot of DNA, they are not a match right away. A non altered pig would cause many risks if any part of it were transplanted into the human body. A way it could pose an issue is through the viruses they may contain. Pig viruses may not cause disease in pigs, but they can in fact be pathogenic to humans. The human proteins that are expressed onto the transgenic pig cells can be receptors for viruses. An article on pig DNA from PMC explains that CD55 is a receptor for human Coxsackie B and ECHO viruses (these are relatives of poliovirus), and these cause a disease called myocarditis. The protein CD46 can act as as a receptor for the measles virus, so it is possible that morbilliviruses of animals could be preadapted in the same pigs used for xenotransplantation.

Another way that these transgenic pigs may heighten risk of virus is through viruses with lipid envelopes that are from host cell membranes would be less likely to inactivated by human compliment. What could have been a protective mechanism against infections from viruses derived from farm animals could be broken down in attempts to make xenografts for humans (The tissue or organ being transplanted from the other species).

Diagram of a pig kidney

The future of xenotransplantation looks promising. While it may have worked, scientists are still doing studies and still trying to find out more about the viruses pigs may carry. While we can weed out the viruses we are aware of, we still can’t account for the ones we don’t know exist. There is a reason this topic is somewhat new and that is because of ethics. Apes and Monkeys could’ve actually been genetically altered the same way these pigs were, however it was deemed unethical. I personally agree that apes and monkeys shouldn’t be harvested, but that begs the question of whether harvesting organs from pigs is ethical. And with that I ask you what you ate for breakfast, lunch or dinner. Pigs and other animals are already being harvested for food and I believe that if there is a problem with xenotransplants, there would be a problem with the food industry. With that being said, if you’re ever in the market for a kidney, you have options.