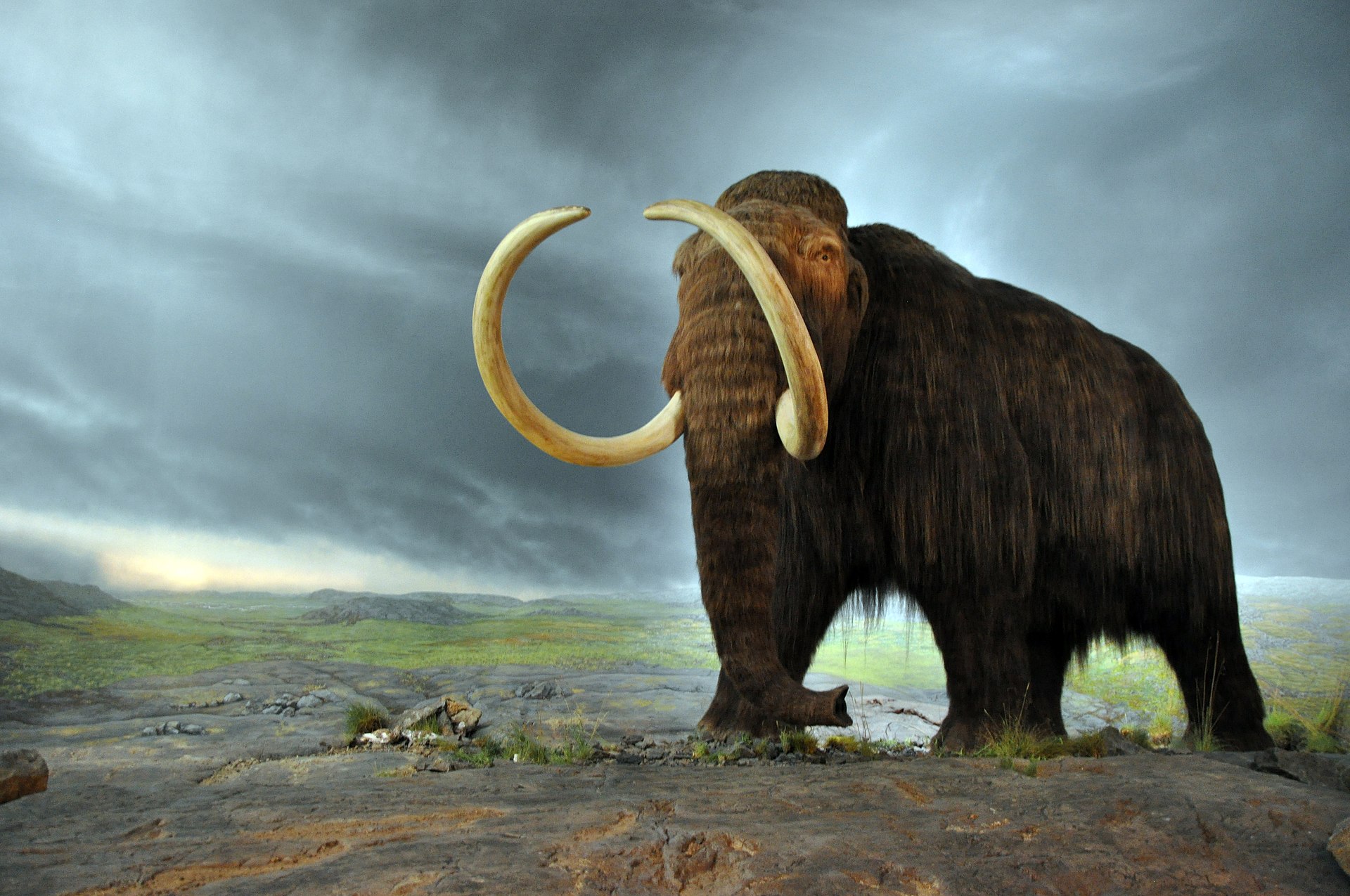 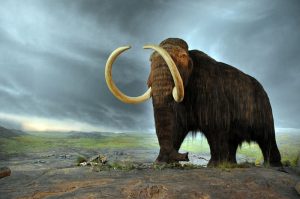 Our once ludicrous dream of resurrecting our dead animal friends, like the wooly mammoth, is transforming into a real possibility! According to David Schultz’s article on Sciencemag.org, due to human advancements made in the study of genetic engineering, scientists at Harvard University were able to reach new heights in the efforts to tackle de-extinction. However, now that it is almost within man’s capability to actually bring back extinct animals, there is a spark of skepticism sweeping the scientific world. “The conversation thus far has been focused on whether or not we can do this. Now, we are progressing toward the: ‘Holy crap, we can—so should we?’ phase,” states ecologist Douglas McCauley. McCauley shines light on the sudden realization of how resurrection may be exciting, yet also very demanding and potentially harmful. Due to tight funds, it is believed that resurrection of one extinct animal can harm the life that is already struggling to be sustained on earth.

In order to reach this financial conclusion, researchers sought out databases in New Zealand, Australia, and New South Wales that are responsible for tracking the cost of conserving endangered animals. With this information from the databases, the researcher team believed that it would cost just as much, if not more, to maintain a resurrected species as it would an endangered species. What this means is, that the already tight funds that conservationists have to support endangered animals would be stretched immensely in order to fund the conservation of a newly resurrected wooly mammoth species, for example. Schultz writes, “The result, the team calculates, would be an overall loss of biodiversity—roughly two species would go extinct for every one that could be revived.” Because of the world’s budget for species preservation, and as author and biologist Joseph Bennet says, “It’s better to spend the money on the living than the dead.”

With that being said, it appears that our excitement around bringing the dead back to life has been faded by the the reality of our world’s finances. Though the study of extinction is still vast, perplexing, and amazing, the application of our resurrecting abilities may not happen anytime soon. Would you like to someday walk on the earth with our old prehistoric animal friends or would you rather save the world’s endangered species first?