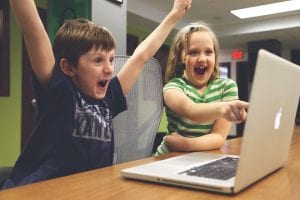 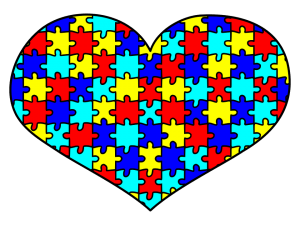 Videogames aren’t that bad for your brain after all

An exciting new study at the University of Rochester, has given way to a new theory regarding the benefits of playing video games on the brain. According to brain professor Daphne Bavelier, “…playing action video games can foster better templates in our brains. The better the template, the better the performance.” To test her theory, Bavelier compared perceptual learning skills of individuals playing action video games such as Call of Duty for 50 hours and others who played non action video games like Sims in pattern discrimination tasks. Her research revealed that those who played action video games were far quicker at completing these tasks than non action game players, leading Bavelier to conclude that the action game players’ better performance is a direct result of their more developed brain templates.  When tested again a year later, the action gamers’ performance still succeeded other individuals, suggesting that video games are actually healthy for the brain and can make people better learners. While Bavelier’s results exemplify that more action packed games produce this effect, Bavelier continues to conduct research to determine which characteristics in video games are key to improving a players skills.

So, what do you think about this research and its implications? Should parents encourage their kids to play more video games? 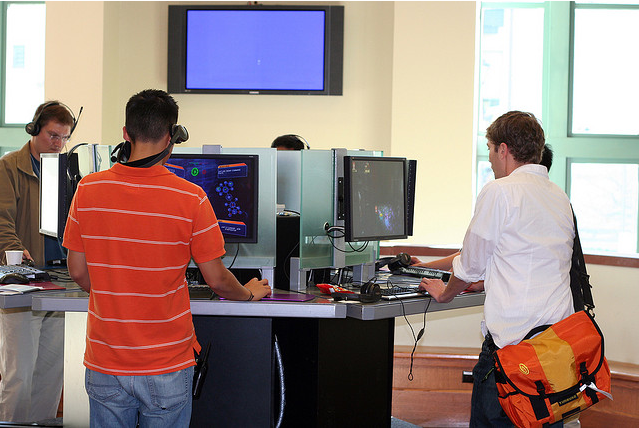