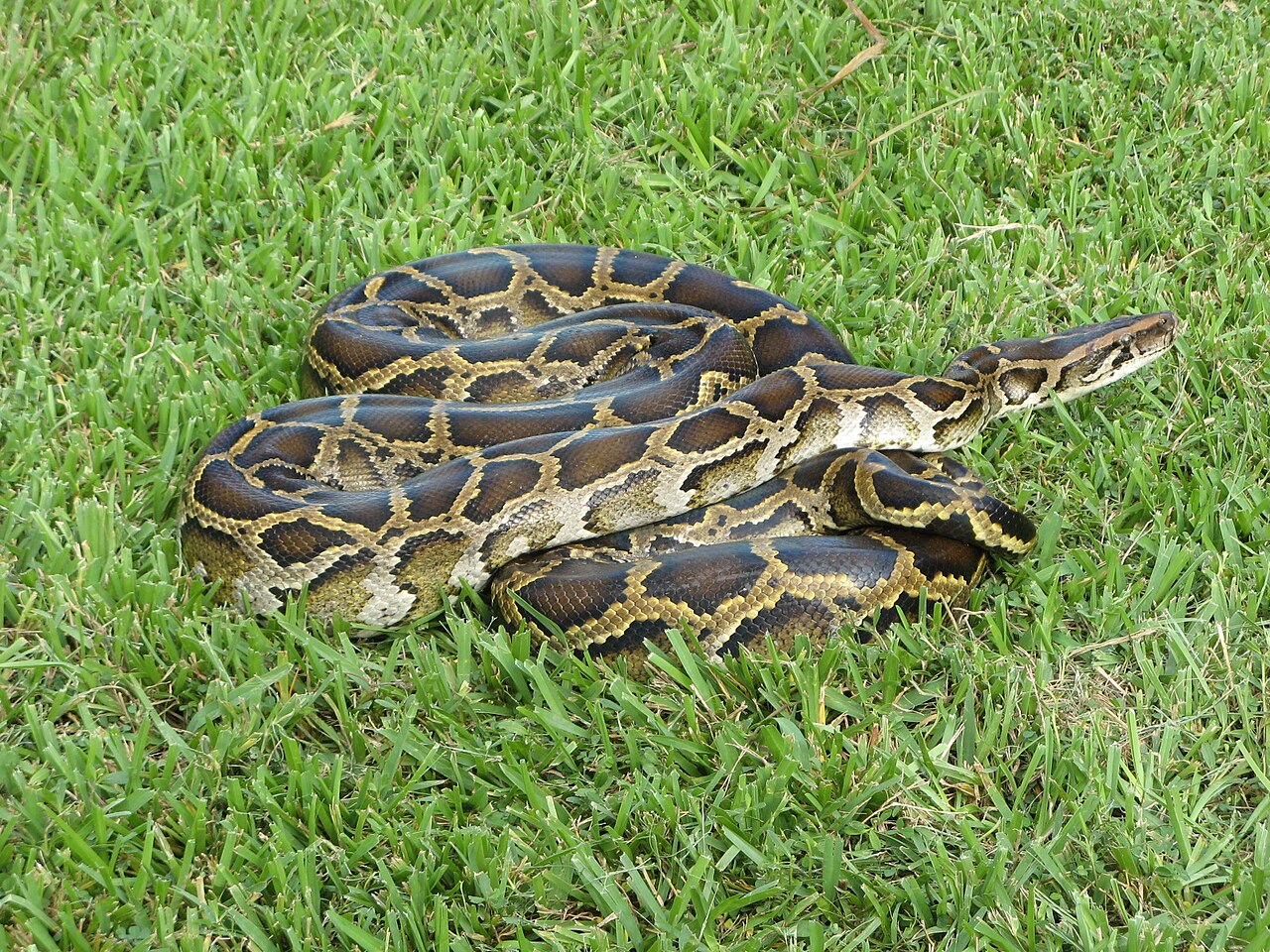 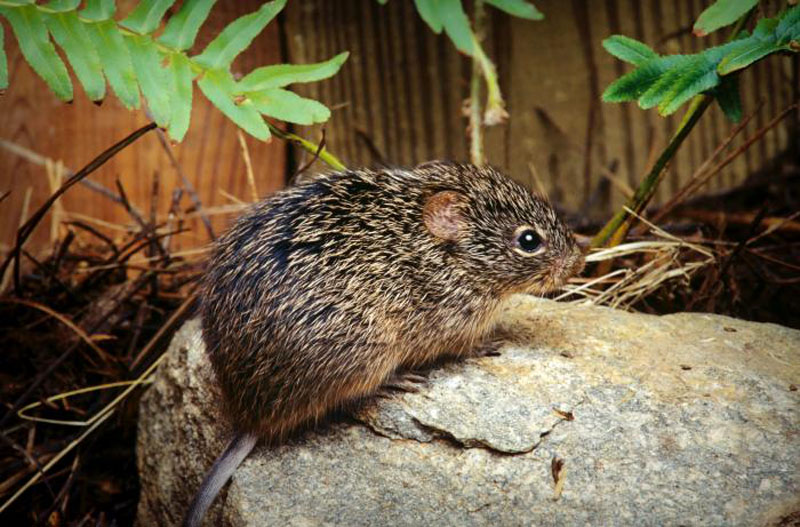 Traditionally, snakes have not been regarded as friendly animals. In fact, snakes have struggled to gain respect given their track record in poisoning and killing humans. However, a new study has arisen that may help their case… 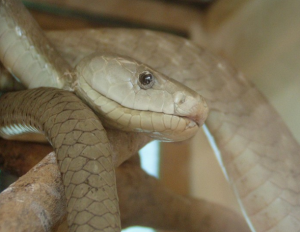 The black mamba (shown above), is considered to be one of the most lethal snakes on earth. However, a team of researchers in France discovered compunds in black mamba venom that could actually relieve pain. In fact, when the substance was tested on mice, it’s “pain-killing” effects were comprable to that of morphine!

The compounds are called mambalgins, and the seem to work by blocking certain channels and pathways in nerve cells. Generally speaking, the said channels open up in acidic environments, thus triggering pain signals. The mambalgins work by preventing the flow of charged atoms through the channels, thus stoping the pain killers entirely.

In this study, the analysis of the mambalgins was conducted on mice. The team injected the mice with either the mambalgin or morphine before exposing the animals to “pain” (such as painful chemicals). In the majority of the steps, the venom treatment and the morphine alleviated the pain equally as well. However, because mambalgin happens to cure pain through an entirely different mechanism than morphine, it lacks some of the major side effects of morphine such as nausea or seizure.

As with any new scientific breakthrough or theory, the results are still preliminary. Currently, the performance of mambalgins have only been tested on mice. The researchers are predicting a long while before mambalgins may be of real clinical use as they have to undergo a more rigorous scientific evaluation, not to mention all of the legal hurdles. So don’t go out searching for a snake to bite you just yet! 🙂

I found this article very intriguing and ironic. I found this ironic because the source of this new pain killer is one of the most pain-full animals on the planet. This is also intriguing because scientists may have just stumbled upon the first “pain-less” pain killer, which is ironic in itself as well. On a larger scale, I find this article even more fascinating because it testifies to just how little we know about the environment we live in. 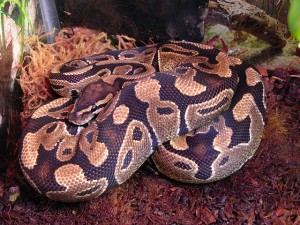 For years the scientific community has been fascinated by the phenomena of snakes, such as pythons, eating massive meals at one time and breaking them down slowly over time.  Now thanks to a study by Leslie Leinwand there is an answer to how pythons manage this feat.  After the python eats its organs swell up to two times their size to accommodate this massive amount of digestion.  But what could cause an organ to swell this much?  Leslie and her team have an answer to this as well, fatty acids.  When they drew the snake’s blood after it ate they report that the blood was so filled with fat that it was opaque and it “looked like milk”.  Leslie and her team have not stopped their research here, in fact they learned that when they take three of the fatty acids found in the blood of these pythons and inject them into a living mouse the mouse’s heart will grow just like the pythons did.

This finding lead to another mystery for Leinwand and her team because they are still yet to discover how having large amounts of fat in the blood is harmless to a python while in a human it is incredibly damaging.  In an attempt to get answers Leinwand and her team have injected mice with heart disease with the three fatty acids that lead to heart growth to see if those lipids can have any effects on the condition.  Stay tuned…