Throughout centuries of scientific discoveries, most of the human body has been discovered and fully understood. Now this would be completely true if it wasn’t for one organ in our body: the brain. The brain is a humans most complex organ, but it is something that we only understand about 10% of how it works. There is a common misconception that we only use 10% of our brain, but “it’s not that we use 10 percent of our brains, merely that we only understand about 10 percent of how it functions.” This is both scary and interesting as the organ that runs our body is hardly understood. While we only understand 10% of its function, there have still been many advancements in technology: one more notable one in the future being Elon Musks’ Neura Link 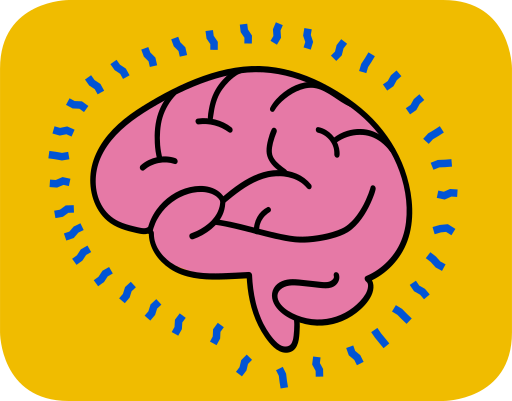 The name Neura Link might not ring a bell, and that’s okay because it is something that if fairly new and still in somewhat of a developmental stage. For those who do not know, Neura Link is a device that “place electrodes near neurons in order to detect action potentials. Recording from many neurons allows us to decode the information represented by those cells. In the movement-related areas of the brain, for example, neurons represent intended movements. There are neurons in the brain that carry information about everything we see, feel, touch, or think.” In summary, this is a device that interprets your neurons signals, records it, decodes it, and can then represent the intended message. 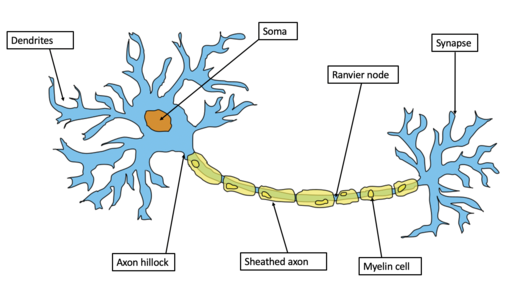 All this might sound like some fancy new technology with its only purpose being to interpret what the brain is saying, and that is basically what Neura Link does. However, the implications of this can be very helpful in the world of modern treatments. One thing that is very promising about Neura Link is that the procedure is preformed by robot, so the risk of human error is out of the equation, and it can be done for cheaper than it might have been if a human doctor was preforming the surgery. They are actively trying to make it affordable for the average person that needs it. It is hypothesized that Nuera Link can help bring back motor function to paralyzed people by being an intermediary between damaged neurons. In Neura Links own words, their device could “help people who are paralyzed with spinal or brain injuries, by giving them the ability to control computerized devices with their minds. This would provide paraplegics, quadriplegics and stroke victims the liberating experience of doing things by themselves again.” 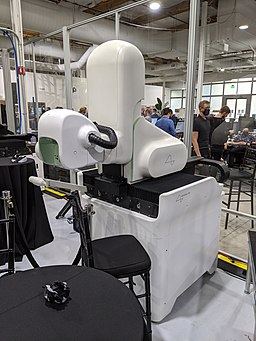 One thing we have learned in this bio class this year is how there are many processes for many parts of the body. These processes (such as cellular respiration) require many resources as well as a lot of moving parts, and have to be executed very well. There are processes like these for the healing process of certain parts of the body as well. One thing, however, is that neurons and certain nerves, when damaged, can not be recovered or reproduced. There is no system in the body to heal these damaged neurons or nerves. With the absence of a system in place to recovery these damaged parts of the body, they are left there damaged. One thing that is very interesting is that many scientists have tried to find ways to repair this tissue, but Neura Link, instead of trying to repair it, is almost trying to replace it.

While the idea of placing technology inside your brain may seem a little creepy, it might just be the solution to many seemingly unsolvable issues in the body. I think that if these ambitions of the Neura Link team are met with reality (through thorough rigorous testing and safety protocols) that there should be no limit to what it can help with. Since the brain plays a pivotal roll all over the body, there is no telling what Neura Link could do decades from now.