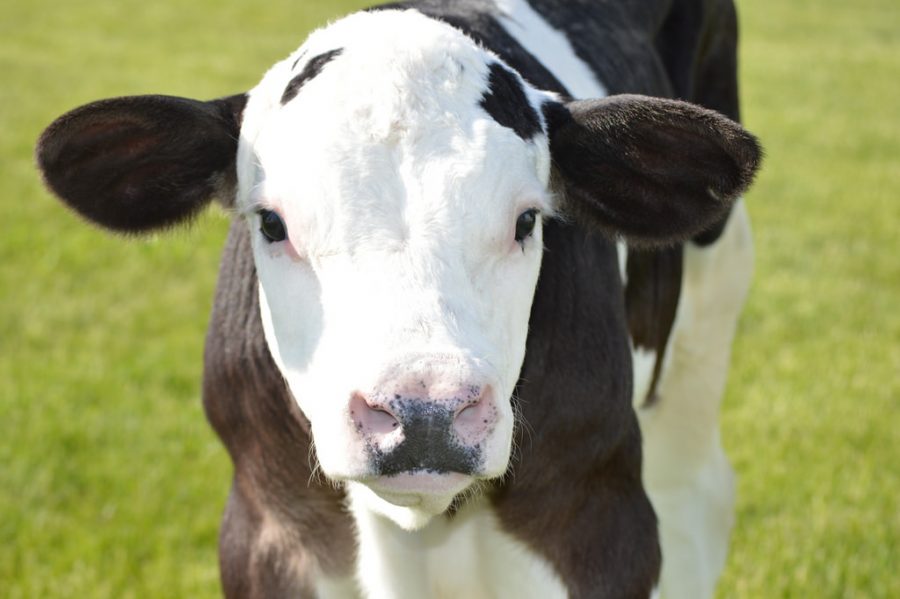 The well being of humans is best when we are cooperating with others whether that be other humans or bacteria inside of us. According to Matthew Bull “the human gut microbiome and its role in both health and disease has been the subject of extensive research, establishing its involvement in human metabolism, nutrition, physiology, and immune function.” An imbalance in our microbiome will often result in some type of sickness so it is very important to keep our guts healthy. It is likely that there are more bacteria cells in our gut than there are our own cells. So in this image right here

there would be more bacteria cells than human cells. Some people even consider the microbiome a bacteria ecosystem that just happens to be in our gut. While this may sound bad, these bacteria often break down food for us and supply us with energy needed to do daily activities. It is truly fascinating to think that we have many living things inside of us that may even outnumber what is actually considered “us”. But is it possible for these bacteria to take over our bodies? The answer is probably no…we hope, but if we continue to eat well and stay healthy these bacteria should continue to help us. However, if we eat poorly and don’t stay healthy these bacteria can end up being a problem for use. So at the end of the day eating health helps the relationship between us and the bacteria inside of us stay healthy and lets us stay healthy.

The diet that we should have to keep a healthy relationship with these bacteria involve eating less sugar and fat and eating more fiber. A diet with a lot of fat and sugar but little fiber can lead to illness. It is also best to stay away from eating a lot of iron. There are some things that help our microbiomes such as milk, milk has proteins in it that help keep our microbiomes health. So eat less sugar, bad fats, and iron and eat more fiber and drink more milk.