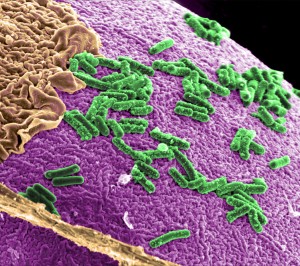 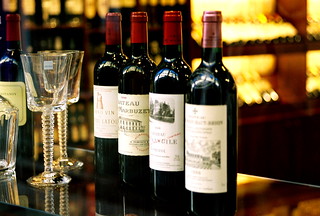 Sauvignon Blanc, Merlot, Pinot Grigio, Chardonnay, Chablis. Wide varieties of wine are caroused every day, all over the world. Wine connoisseurs will tell you that the taste of each type is radically different. For example, while a Chardonnay flawlessly compliments a chicken or fish dish, a Cabernet Sauvignon is the only appropriate pairing for a simple red meat dish. Scientists and wine experts have grappled with understanding what variable gives wines their distinct flavors for decades. In the past, the public hypothesis was that geographic/environmental features such as soil, fertilizers, temperature and other agricultural features give wine its distinct character. However, this understanding was recently proven (at least partially) wrong with the release of a new scientific study.

Biologists from the University of Lincoln and the University of Auckland recently discovered that the reason for the differences in terroir are not due to environmental factors. Instead, these variations are due to the different microbes used during fermentation. Microbes are microscopic, single-cell organisms. Bacteria, protists, fungi, protists, and archaea (and some viruses) are all types of microbes. This study focuses on how the microbes used during fermentation of the grapes affects the terroir. Microbes make up the yeast used for fermentations in the different wine making regions. The yeast most commonly used is called saccharomyces cerevisiae yeast. This study looked at six variations of this yeast. The resulting data showed that different wines produced different chemical compounds (which give wine its character) through fermentation depending on which yeast was used. This result indicates that microbes are an important factor in the wine-making process, and the character of wines.

This study is important for the scientific community because it indicates that environmental conditions may not be the only factors that contribute to the physical characteristics of plants. It may lead to further studies to see if other types of microbes affect regional agriculture. For the general public, this study gives deeper and biological insight into the process of making wines. Wine serves as a foundation for socializing, fine dining, and much more. Wine tasting is an age-old tradition, and I believe that any new information will be valued by many people around the world. In class we have begun to discuss the structures and make up of different types of microbes and other organisms. This new study is an accessible application of their effect in the real world.  What are your thoughts? Does this change how you look at, or should I say sip, your wine? Let me know in the comments below. 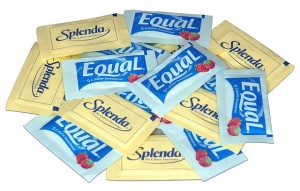