Planet of the (CRISPR-Edited, Cloned) Apes

Several months ago, scientists in China cloned five gene-edited macaque monkeys. The clones were made through the somatic cell nuclear transfer method (SCNT)—a process in which a viable embryo is created from a body cell and an egg cell—that was used to produce the first primate clones around a year ago. In this instance, however, the monkeys’ genomes were first edited using CRISPR-Cas9—a unique genome editing tool that enables geneticists to edit parts of the genome by removing, adding, or altering sections of the DNA sequence—to show symptoms of sleep disorders by eliminating BMAL1, one of the positive elements in the mammalian auto-regulatory TTFL, which is responsible for generating molecular circadian rhythms. The result? The monkeys exhibited a wide range of circadian disorder phenotypes, including elevated night-time locomotive activities, reduced sleep time, reduced circadian cycling of blood hormones, increased anxiety and depression, and other schizophrenia-like behaviors. 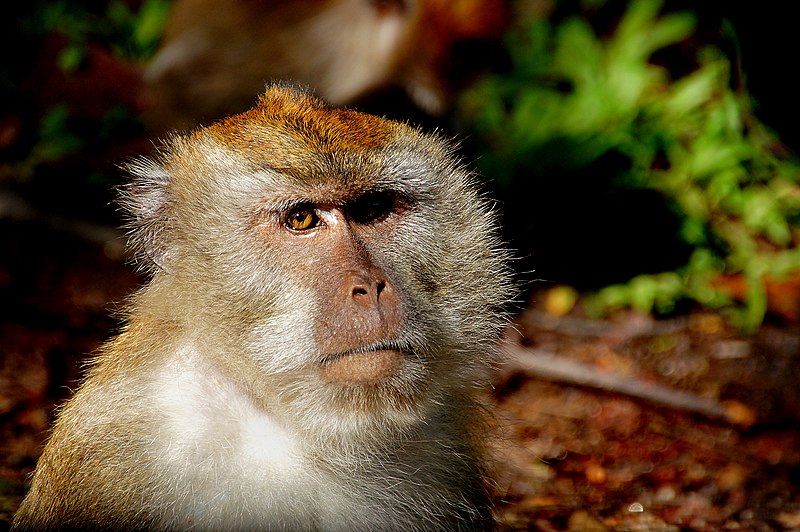 Naturally, the results of the investigation triggered much backlash. According to Carolyn Neuhaus of The Hastings Center, the researchers viewed the suffering of the monkeys as a triumph, and failed to consider the moral implications of their investigation. “It’s very clear that these monkeys are seen as tools,” she told Gizmodo, the latter publication writing in a similar sentiment, “Their experiment is a minefield of ethical quandaries—and makes you wonder whether the potential benefits to science are enough to warrant all of the harm to these monkeys”.

Nevertheless, the researchers involved in the experiment remain firm in their support of the experiment—the goal of which was to produce genetically identical monkey models of disease for biomedical research—on both moral and scientific grounds. “We believe that this approach of cloning gene-edited monkeys could be used to generate a variety of monkey models for gene-based diseases, including many brain diseases, as well as immune and metabolic disorders and cancer,” stated Qiang Sun, one of the research paper’s authors and director of the Nonhuman Primate Research Facility at the Chinese Academy of Science’s Institute of Neuroscience in Shanghai. Moreover, Reuters reported, “Xinhua [the state news agency] said the program, supervised by the institute’s ethics panel, was in line with international ethical standards for animal research”. Time will tell, ultimately, if the results of their experiment prove consequential on a larger scale. 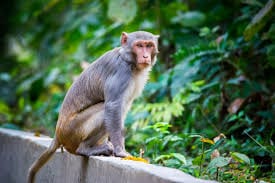