Super-Spreader Plants: The #2 Cause of Biodiversity Loss Worldwide

According to the results of a global research project, conducted by the University of Konstanz and posted in December 2021, “super-invader” plants are a huge problem and greatly reduce biodiversity.

What even is biodiversity? What do the results mean? How does this even happen? Here’s what you need to know about these invasive plants that spread like wildfire. 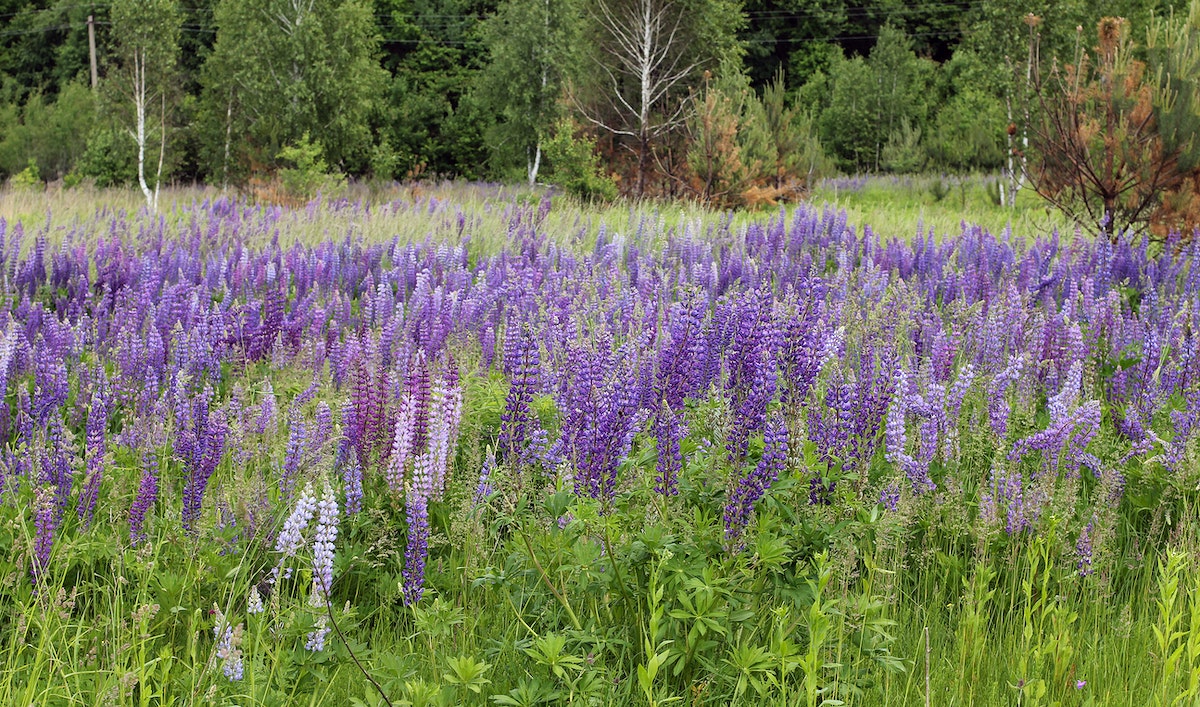 What exactly are ‘invasive’ plants?

Coming from all around the world, invasive plant species cause harm to the environment, the economy, and/or to human health through rapid overpopulation. Most invasive plants come from other continents and countries, but few are native to other regions of the United States.

The extremely harmful side effects of invasive plants What makes these plants invasive?

Here are some characteristics of invasive plants, through both their properties and how they are distributed over large distances.

Looking deeper into this on a molecular level…

Looking at the basic science of plants is helpful to understand why this earlier photosynthesis is so important. Plants use sunlight, water, and carbon dioxide to create sugars and oxygen in energy form in the process called photosynthesis. Plants contain chloroplasts that perform this process, which is comprised of light-dependent reactions and the Calvin Cycle (light-independent reactions).

The goal of the light-dependent reactions of photosynthesis is to collect energy from the sun and break down water molecules to produce energy-storing molecules ATP and NADPH. These are then used in the Calvin Cycle to turn carbon dioxide from the air into sugar, providing food for plants.

Plants with high photosynthetic rates will grow and reproduce earlier than their native counterparts, often out-competing them and leaving little space for them to thrive. They then can spread really fast due to their other properties listed above.

Why should we care?

Following habitat destruction, invasive species are the second leading cause of biodiversity loss around the world, contributing to climate change and pollution. Forty-two percent of threatened and endangered plants and animals in the United States are directly harmed by the presence of invasive organisms. That’s basically half! Governments around the globe spend billions of dollars each year to control the harm caused by these plants. Yikes.

Here’s what you can do to prevent the super-spread of invasive plants: 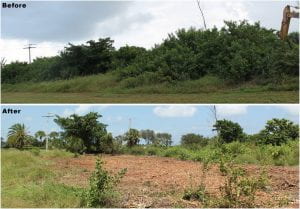 Dr. Mark van Kleunen, Professor of Ecology in the Department of Biology at the University of Konstanz and senior author of the research project’s publication, brings up the most important point: “Unless more effective protective measures are taken to counter the ongoing spread and naturalization of alien plants in the future, they will continue to destroy the uniqueness of our ecosystems — making the world a less diverse place.”