In the quest to genetically master human immunity to HIV, Chinese CRISPR researchers may have come across a way to control human intelligence as well.

Specifically, the trial of deleting the CCR5 gene in twin girls Lulu and Nana has lead to a scarily powerful discovery that scientists are within reach of being able to genetically modify human brain function. Scientists were initially interested in deleting the CCR5 gene because it codes for a beta chemokine receptor membrane protein which the HIV virus hijacks to enter red blood cells. However, when this alteration was tested on mice embryos in California, the resulting offspring showed evidence of improved mental capacity. 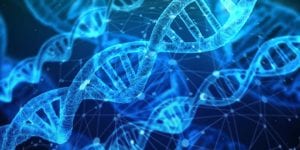 After this unexpected result, scientists investigated further how the alteration would impact human function with the twins’ lives in mind. Experiments yielded evidence of improved brain recovery after a stroke and potential greater learning capacity in school. Scientists at UCLA uncovered an alternative role for the CCR5 gene in memory and suppressing the formation of new connections in the brain. The absence of this gene in the human genome would likely make memory formation easier via more efficient neural connections.

Although the mice experiment suggested that CCR5’s deletion would improve mental capacity rather than harm it, scientists cannot be sure how the alteration has impacted Lulu’s and Nana’s cognitive function. Some also fear that this discovery may have been the first Chinese attempt to genetically create superior intelligence, despite their claim to the MIT Technology Review that the true purpose of the study was to investigate HIV immunity. Although the Hong Kong scientists who engineered the twins did not publicly intend to improve human cognition, they confirmed a familiarity with UCLA’s discovered connections between CCR5 and human cognition all throughout their trial.

Are we within reach of a time when we can play with the circuit board of the human genome to raise a person’s IQ? Quite possibly. But only time and research will tell. 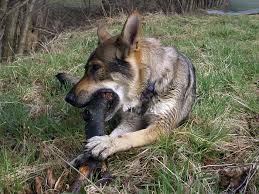 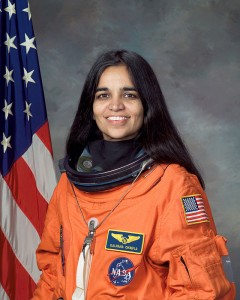 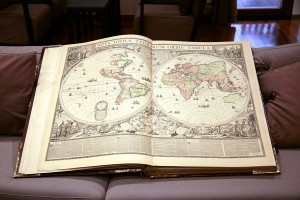