A team from the University of Geneva (UNIGE) discovered a gene that, when overexpressed, prevents the development of Parkinson’s disease in fruit flies and mice. Parkinson’s disease is a movement disorder caused by a brain disorder. Parkinson’s disease symptoms typically appear gradually and worsen over time. Men are affected by the disease at a rate that is roughly half that of women. A combination of genetic and environmental factors contributes to the disease’s underlying cause.

Emi Nagoshi, Professor in the Department of Genetics and Evolution at the UNIGE Faculty of Science, studies the mechanisms of dopaminergic neuron degeneration using the fruit fly. The midbrain dopaminergic neurons are the primary source of dopamine in the central nervous system. Their absence is linked to Parkinson’s disease. Emi’s test connects to the Fer2 gene, whose human homolog encodes a protein that regulates the expression of many other genes and whose mutation may lead to Parkinson’s disease through unknown mechanisms.

The absence of Fer2 causes Parkinson’s disease-like symptoms, the researchers investigated whether increasing the amount of Fer2 in the cells could provide protection. When flies are exposed to free radicals in their environment, such as toxins, their cells undergo oxidative stress, which leads to the degradation of dopaminergic neurons. By creating mutants of the Fer2 Homolog in mouse dopaminergic neurons, the scientists were able to show that oxidative stress has no negative effect on the flies if they overproduce Fer2, confirming the hypothesis of its protective role. They discovered abnormalities of these neurons, as well as defects in movement patterns in aged mice, just as they did in the flies. 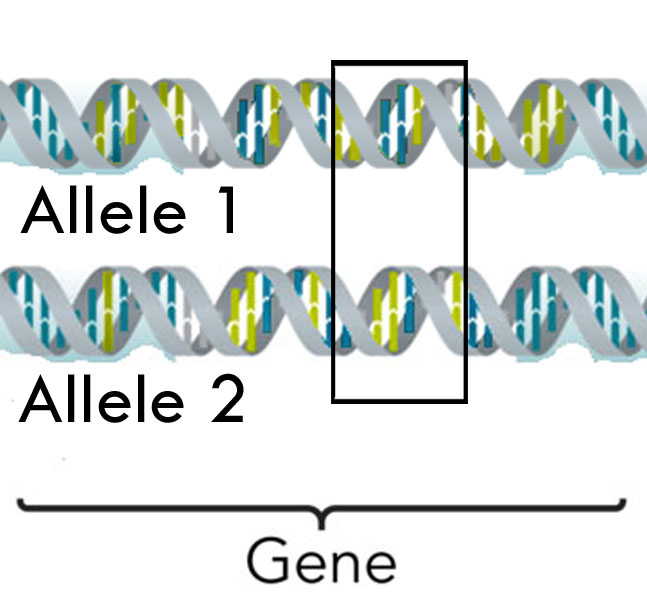 Genes can have alleles, which give different traits to different people.

In comparison with our unit, the Fer2 provides the understanding of how the molecules that make up cells determine the behavior of in this case mice and fruit flies. Each is made up of nucleotides that are arranged in a linear fashion that resides in a specific location on a chromosome. Most genes encode for a specific protein or protein segment that results in a specific characteristic or function, such as providing a protective barrier towards Parkinson’s disease.