The National Institute of General Medical Sciences defines the circadian rhythm by our behavioral changes that follow a twenty-four-hour cycle heavily influenced by light and dark periods (NHS.GOV). Whether these changes are physical, mental, or behavioral, our circadian rhythm is critical for our survival as a species. The most important way of maintaining an efficient circadian rhythm pattern is by having a consistent sleep schedule, as explained by the scientists at Rensselaer Polytechnic Institute. Your body can adequately enter Delta (slow-wave) sleep by having a consistent sleep schedule. This sleep cycle is the most crucial out of them all, for it is when your body achieves maximum restoration and when your mind can sufficiently rest.

But what else does our body’s circadian rhythm do for us? Well, scientists at the Rensselaer Polytechnic Institute have uncovered a possible correlation between Alzheimer’s disease symptoms and our circadian rhythm. Essentially, they have discovered that “the circadian system is composed of a core set of clock proteins that anticipate the day/night cycle by causing daily oscillations in the levels of enzymes and hormones, ultimately affecting physiological parameters such as the immune response” (RPI). Furthermore, diseases such as Alzheimer’s and diabetes become far more prevalent when the circadian rhythm is interrupted. 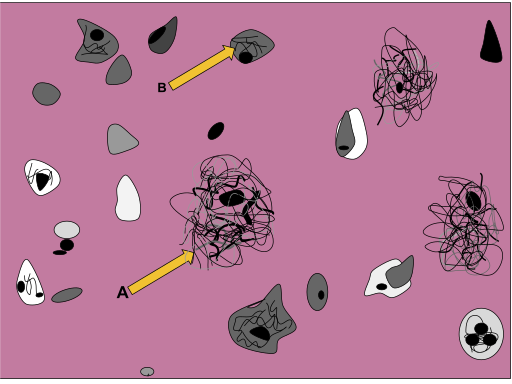 So then, what exactly happens on the molecular level? How does disruption of the circadian rhythm influence diseases such as Alzheimer’s? As we’ve learned through the Immune System unit, macrophages engulf unwanted foreign invaders, which is one of the most critical aspects of our immune system. In the case of Alzheimer’s, one telltale is the formation of extracellular clumps of AB42, the 42 amino acid form of amyloid-β, around the brain which macrophages would typically engulf through phagocytosis (NIH.GOV). Further, “the researchers noticed oscillations in enzymes that help to make two proteins on the macrophage cell surface — heparan sulfate proteoglycan and chondroitin sulfate proteoglycan- both of which are known to play a role in regulating clearance of AB42” (RPI). As explained in the previous paragraph, if a disruption of the circadian rhythm affects our body’s immune response, this indeed entails that a disease like Alzheimer’s would only worsen over time, assuming that no regulation of the circadian rhythm would take place.

The findings seem promising, especially for a disease like Alzheimer’s which has no known cure yet. Only medicines that reduce symptoms are currently in circulation which just isn’t sufficient especially since Alzheimer’s is a prominent issue within older citizens. If scientists are able to further utilize this knowledge to help prevent Alzheimer’s from reaching high severity, then hopefully the lives of many will be improved and Alzheimer’s can be a disease of the past! 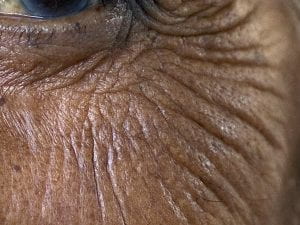 Now if you’re on the operating table, likely passed out and opened up, its a fair bet that what time of day it is will have absolutely no importance to you. But maybe it should.

Recently, a study spanning over 6 years and conducted on over 600 patients, was based on recovering from heart surgery had noticed a strong correlation with time of day and rate/outcome of recovery.

These patients who underwent a heart valve replacement had shown an interesting relationship with a humans circadian rhythm. Those who underwent surgery in the afternoon had much better results and recovery than those in the morning. Additionally, in the following 500 days after the surgery, patients who were operated on during the afternoon were half as likely to have a major cardiac event such as myocardial infarction (commonly known as a heart attack) or acute heart failure.

The team conducted a second study in which a total of 88 random patients were put into two groups, morning and afternoon. The results showed that those in the afternoon had lower levels of myocardial ischemia.

In a further examination of these findings in an attempt to find a cause, an article from Scientific American states, “The researchers isolated heart tissue samples from a subgroup of 30 patients from the randomized controlled trial. In laboratory tests, tissue from afternoon surgeries more quickly regained its ability to contract when researchers imitated the process of the heart refilling with blood as surgery concludes.”

While operating in the afternoon may have its benefits, doctors say that altogether abandoning surgery in the morning is simply out of the question. However, other practical applications of this are being studied, such as how it may affect cancer treatment in patients and whether or not circadian rhythm affects a variety of medical procedures. But until then, let the anesthesia kick in and enjoy the operation.

What do you think will be the next application of circadian rhythm or other anatomical and biological features?

Want to find out more? Sources below. 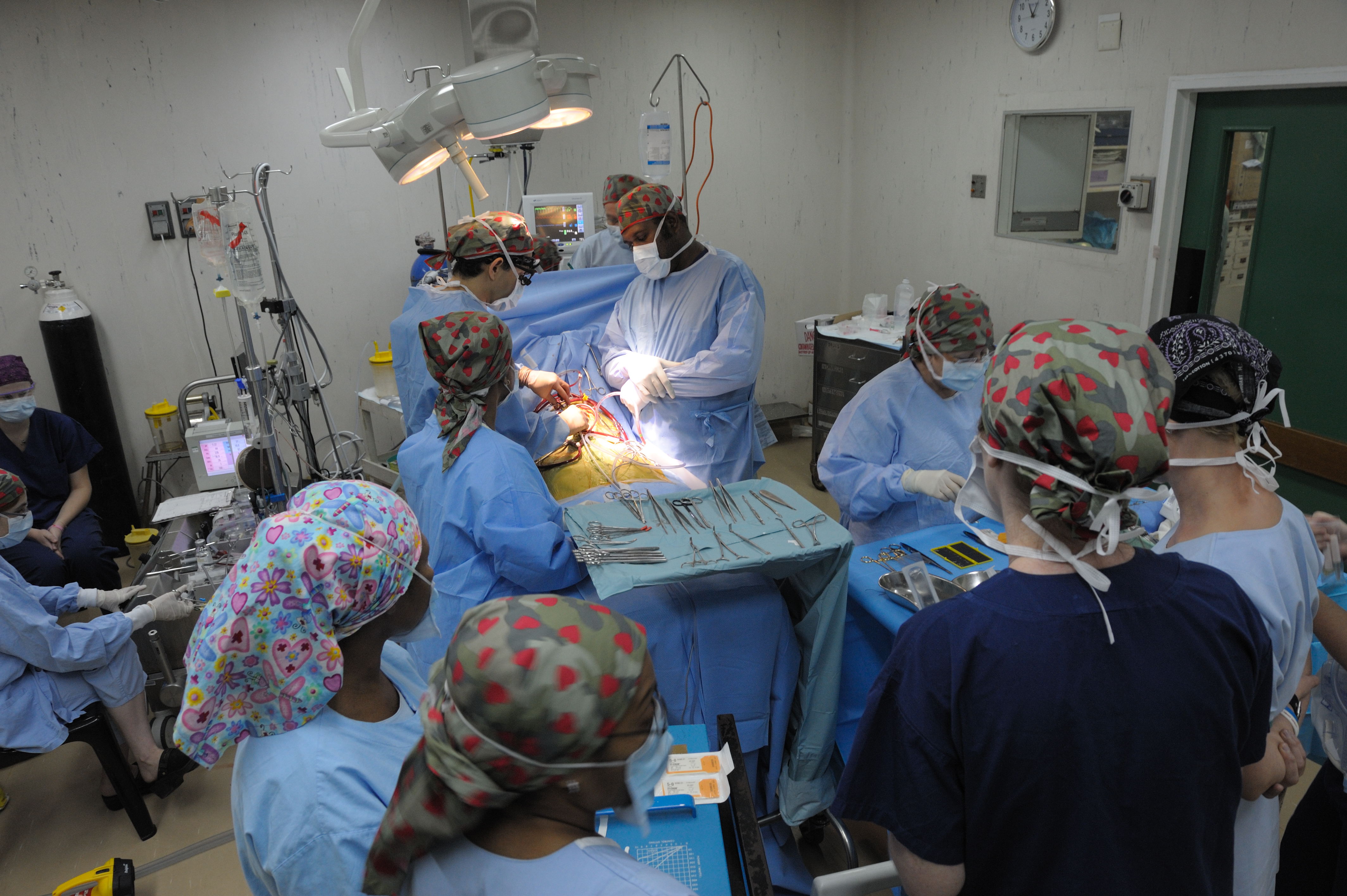 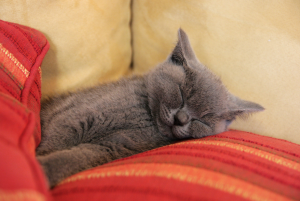 r sleeping cycle) can lead to higher risks of stroke. It raises the risk of a specific type of stroke, an ischemic stroke. An ischemic stroke is when blood clots block blood vessels that carry blood to the brain.  The risk of getting a stroke during or around daylight savings time was 8% higher for the average person. Cancer patients have a 25% increase and people over the age of 65 have a 20% increase after the time change.

Though these increases may be small…. they are still increases and that is significant. All problems root with changing the circadian rhythm; it controls the regulation of most of the daily routine. Throwing off a sleep schedule is never good because no one likes to be tired, however it’s possibly more dangerous than we originally assumed. I believe sleep is one of the most rejuvenating things and not something that should be messed with, therefore I agree that if daylight savings causes problem… it’s doing more hurting than saving.