What is the Real Reason Dog Breeds Vary in Size? 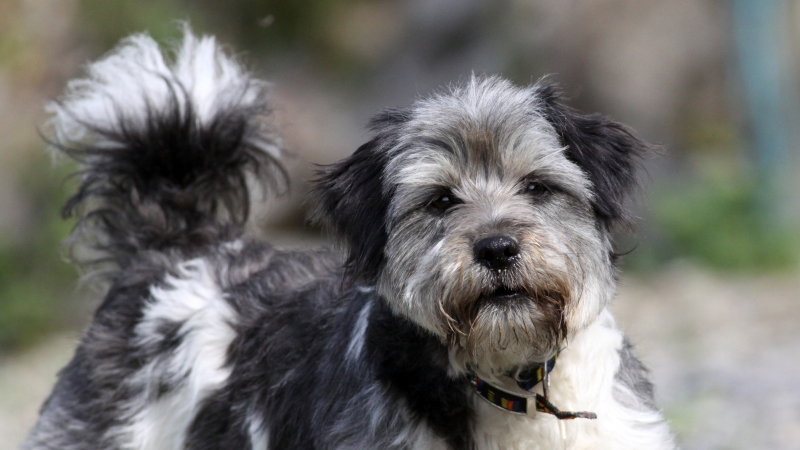 Do you like big dogs or small dogs? This question is frequently asked, but how did we even come about having this option? Ancient domesticated dogs in the past 30,000 years differed in size but nothing as extreme as the modern size differences. Dogs now can range from 40 times in size, and these drastic differences emerged just in the past 200 years as humans started establishing more and more breeds. In a study conducted by Ewen Callaway, he looked at why dogs differ so much in size and how a mutation could be the cause of this. The mutation behind all of this has been traced all the way back to ancient wolves. It lies near a gene called IGF1(insulin growth factor) which researchers found to have a major role in the size variations of domestic dogs. IGF1 is a hormone that manages the effects of growth hormones and is primarily produced by the liver so liver diseases can cause its levels to change.

One variant stood out when comparing the region around IGF1 and dog sizes. This variant “lies in the stretch of DNA that encodes a molecule called a long non-coding RNA which lives in controlling levels of the IGF1 protein.” A gene variant is a permanent change in the DNA sequence that makes up a gene. Variants can be inherited from a parent or can just occur during a person’s lifetime. If a variant is inherited from a parent they are present in pretty much every cell of the body while a variant that occurs during someone’s lifetime is present only in certain cells. Most variants that lead to disease are not common in the general population; however, some variants occur often enough in the general population to be considered common genetic variations. Examples of this would be eye color, hair color, and blood type. Even though DNA variants can be seen as a negative, as it is explained not all variants produce fatalistic effects.

There are two identified versions (alleles) of the variant, which Callaway identified. An allele is a form of a gene and each organism inherits two alleles, one from each parent. Dogs who have two copies of one allele typically weigh more than 55 pounds and have higher IGF1 protein levels in their blood. Whereas, dogs with two copies of the other allele tend to weigh less than 33 pounds. In addition, there are dogs with one copy of each version and they tend to be intermediate in size. Researchers determined that the same relationship was present in other canids as well, such as foxes, coyotes, and wolves.

The allele linked to small-bodied animals is seen to be much more evolutionary than alleles linked to large-bodied animals. Coyotes, jackals, foxes, and a lot of other candids have two copies of the small version, suggesting that this variation could have been present in their ancestors. However, it is not as clear as to when the large-bodied allele formed. It has been traced back 53,000 years ago to an ancient wolf living in Siberia, and since then has been found in other ancient wolves. Robert Wayne, an evolutionary biologist at UCLA, states that the view used to be that animals that have a small body size can be linked to genetic changes that could be unique to domestic dogs. This study could be a sign that dogs were domesticated from smaller wolves rather than present-day gray wolves.

Overall researchers have discovered a big part as to why dogs vary so much in size, however, the story of dog size is far from complete as IGF1 proteins only make up 15% of the difference in dog size. Even though this is such a small percentage, we are 85% closer to finding the whole meaning.