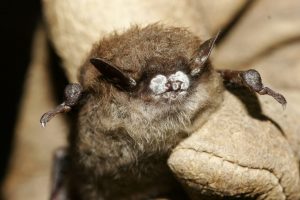 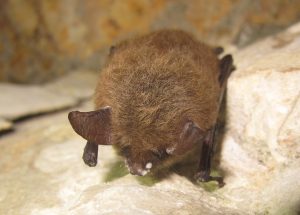 Recent research has discovered a unique ability in bats to carry diseases but remain symptom free.  This ‘super immunity’, as it has been called by researchers, is currently a mystery to scientists but could one day provide methods for achieving super immunity in humans.

Bats are know to carry many diseases that are deadly to humans like the Ebola virus, Hendra virus, and MERS (Middle Eastern Respiratory Syndrome).  For some reason, their immune system allows them to not get sick or show any signs of the disease.  Research published in the journal Proceedings of the National Academy of Sciences might allow us to better understand why this strange phenomenon occurs in bats.  These researchers looked deep into the immune system of bats, especially into the interferons.  An interferon is defined as “a protein released by animal cells, usually in response to the entry of a virus, that has the property of inhibiting virus replication.”  According to the research, bats only have three interferons, which is less than a quarter of the number of interferons possessed by humans.  “This is surprising given bats have this unique ability to control viral infections that are lethal in people and yet they can do this with a lower number of interferons” says Dr. Michelle Baker, an immunologist at CSIRO’s Australian Animal Health Laboratory. Researchers also found another notable difference in how bat immune systems work as a whole.  While most mammals only activate their immune systems when they are infected by something, bats seem to always have active immune systems. Having the immune system active at all times can be dangerous in most animals because it can be toxic to cells, but bats seem to be perfectly fine.

While information on bat super immunity may be limited at the moment, future research could prevent outbreaks like the Ebola virus in West Africa.  Dr. Baker describes the potential of this research well by saying, “If we can redirect other species’ immune responses to behave in a similar manner to that of bats, then the high death rate associated with diseases, such as Ebola, could be a thing of the past.” 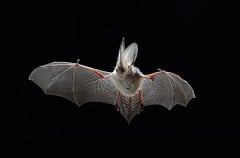