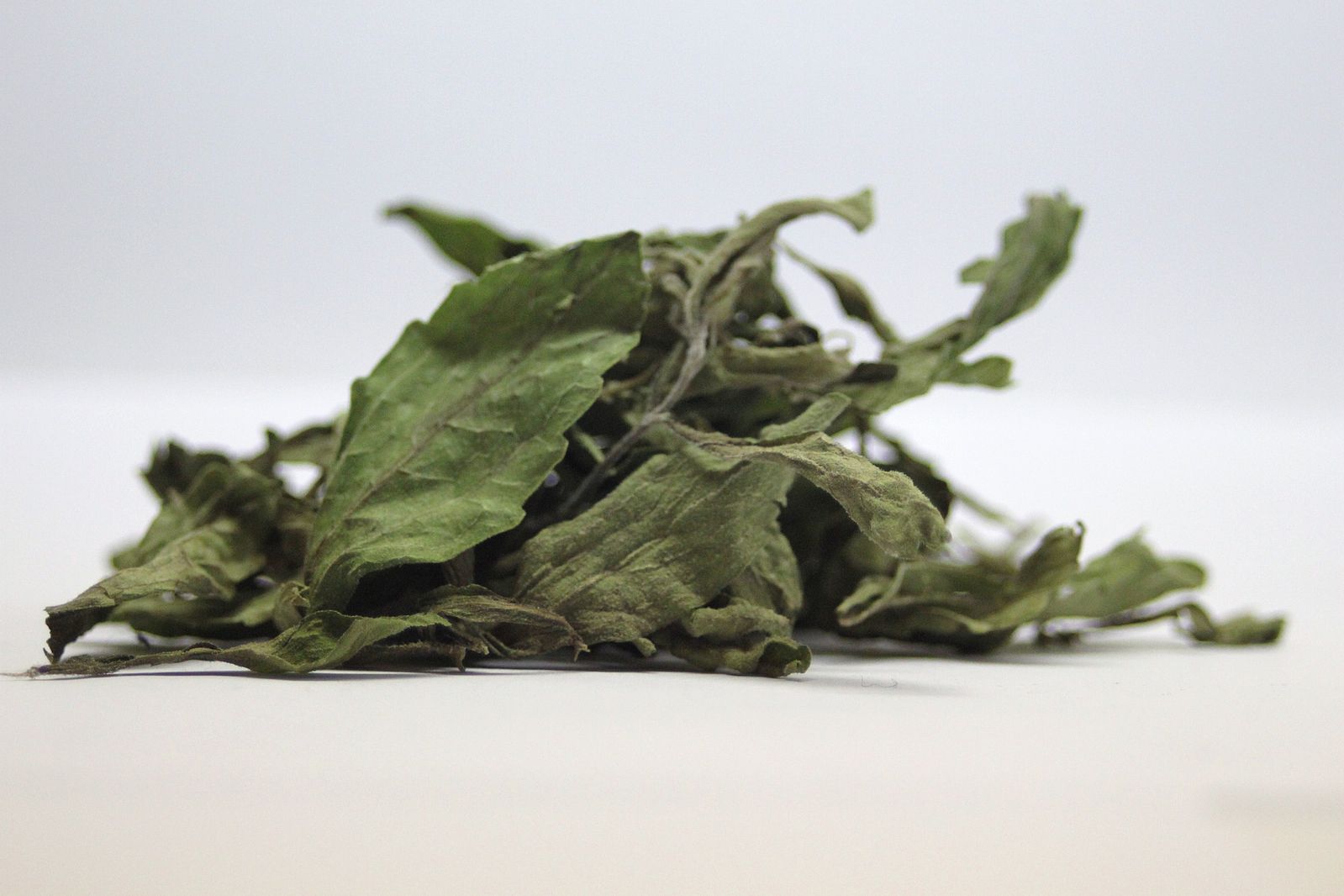 Our human ecosystems inside of us are composed of countless quantities of cells. However, only 10% of those cells are human cells.  Jeroen Raes , a Biologist based in Belgium, made a vital and fascinating discovery about the other 90%. He discovered that there are three different possible ecosystems inside individual humans. Each person has one of these three ecosystems: bacteriode, prevotella or ruminococcus. These ecosystems are composed of hundreds of trillions of harmless bacteria. One could explain our relationship with these bacteria as symbiotic, as we give them a share of food and they return the favor by helping us digest food and convert it to energy. Furthermore, these bacteria help us fight disease, and can even make us happier by triggering our neurons to release more serotonin. Raes’ experiment tested people from the US, Japan, and Denmark. Despite each regions unique diets, Raes claims to have found no correlation between diets and their individual ecosystems. Furthermore, Raes found no correlation between their age/genetic makeup and individual ecosystems.

Raes’ findings have yielded very confusing results. Even Raes has conceded that he is unsure as to why only three total human ecosystems exist. Moreover, Raes admits his sample size of only a few hundred people will increase with more time and funding. Raes hopes to further his research on these unique human ecosystems, and potentially find links to obesity, diabetes, Crohn’s disease, and autism. 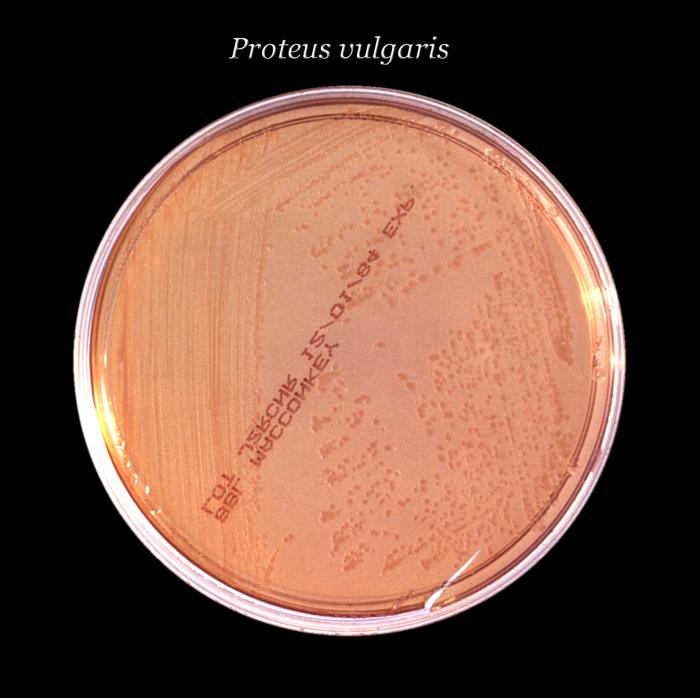 Proteus Vulgaris, an example of a type of human bacteria found in the gastrointestinal tract. 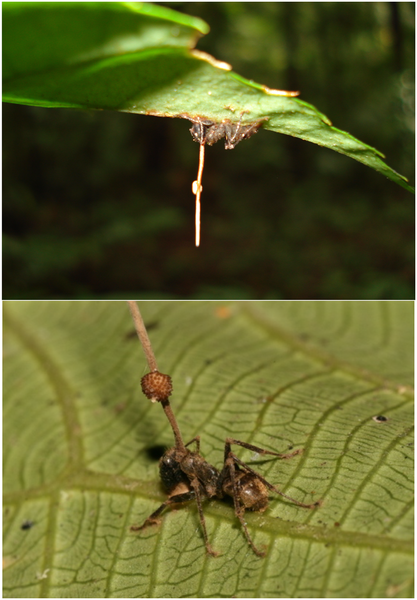