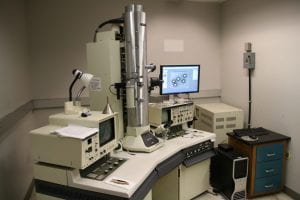 A New and Horrifying Effect of COVID-19

The COVID-19 virus has been terrorizing innocent people from all corners of the world. The symptoms and effects of the virus have proven to be devastating especially for young children and the elderly. If that wasn’t bad enough, scientists have recently discovered that COVID-19 is linked to erectile dysfunction.

Structure of the COVID-19 virus

END_OF_DOCUMENT_TOKEN_TO_BE_REPLACED

An enzyme is a biological catalyst and is almost always a protein. It speeds up the rate of a specific chemical reaction in the cell. The enzyme is not destroyed during the reaction and is used over and over. A cell contains thousands of different types of enzyme molecules, each specific to a particular chemical reaction. Studies of scientists in the past focused on improving the photosynthesis of plants using the Rubisco, an enzyme that attracts carbon from carbon dioxide to create sucrose. However, Rubisco occasionally catalyzes a reaction with oxygen and CO2 from the air. By doing so, it creates a toxic byproduct and wastes energy, therefore making photosynthesis inefficient/unsafe.

“You would like Rubisco to not interact with oxygen and to also work faster,” said Maureen Hanson, the Liberty Hyde Bailey Professor of Plant Molecular Biology in the College of Agriculture and Life Sciences.

Scientists at Cornell, Maureen Hanson and Myat Lin, wanted to solve this problem. the conclusion they reached was to utilize E.coli. In order to do this, the researchers took Rubisco from tobacco plants and engineered it into E. coli. Their objective was to make mutations to try to improve the enzyme and then test it in E. coli in a quick and efficient way. 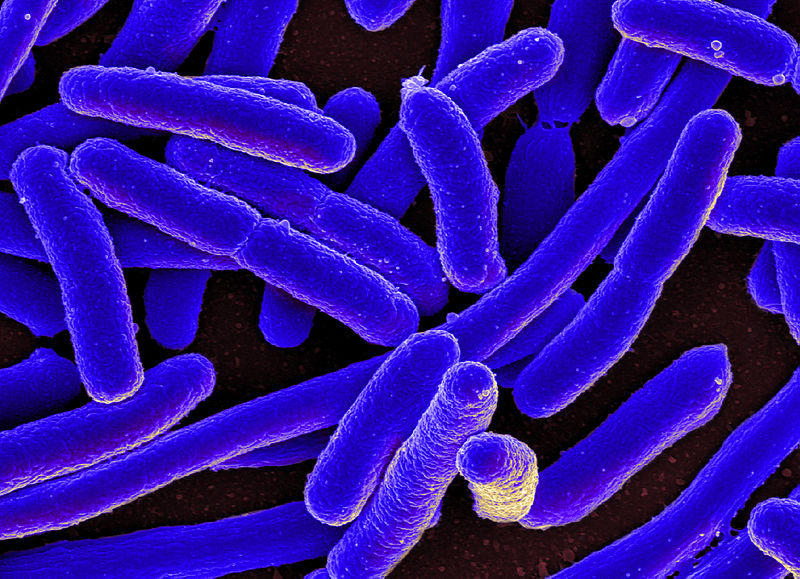 The fact that bacteria reproduces at a quick rate is an important in their experiments. The researchers were abler to test an altered Rubisco in E. coli and get results the next day. This is a huge improvement compared to normal Rubisco, which normally takes a few months for noticeable results.

The work by another group that engineered tobacco Rubisco into E. coli led to very weak expression of the enzyme. In plants, Rubisco is composed of eight large and eight small subunits. A single gene encodes each large subunit, but many genes encode each small subunit. The complex process of enzyme assembly and the presence of multiple versions of the enzyme in plants has made it very hard to experiment with Rubisco. By doing this, they attained expression of the enzyme in E. coli that matched what was found in plants.

With this newfound ability to develop new mutations of Rubisco in E.coli, researchers can pick out the improved mutations and distribute them to a crop plant which could help improve the economy immensely. The Rubisco in E.coli will help the photosynthesis of the plants, allowing them to produce more glucose as well as oxygen gas.  This will lead to an increase in cell respiration. The chemical energy released by respiration can be used by the plant for cellular activities such as protein synthesis or cell division. The plant will ultimately grow to be bigger, healthier, and in the crops case, more tasty.