The Cure Before Being Born 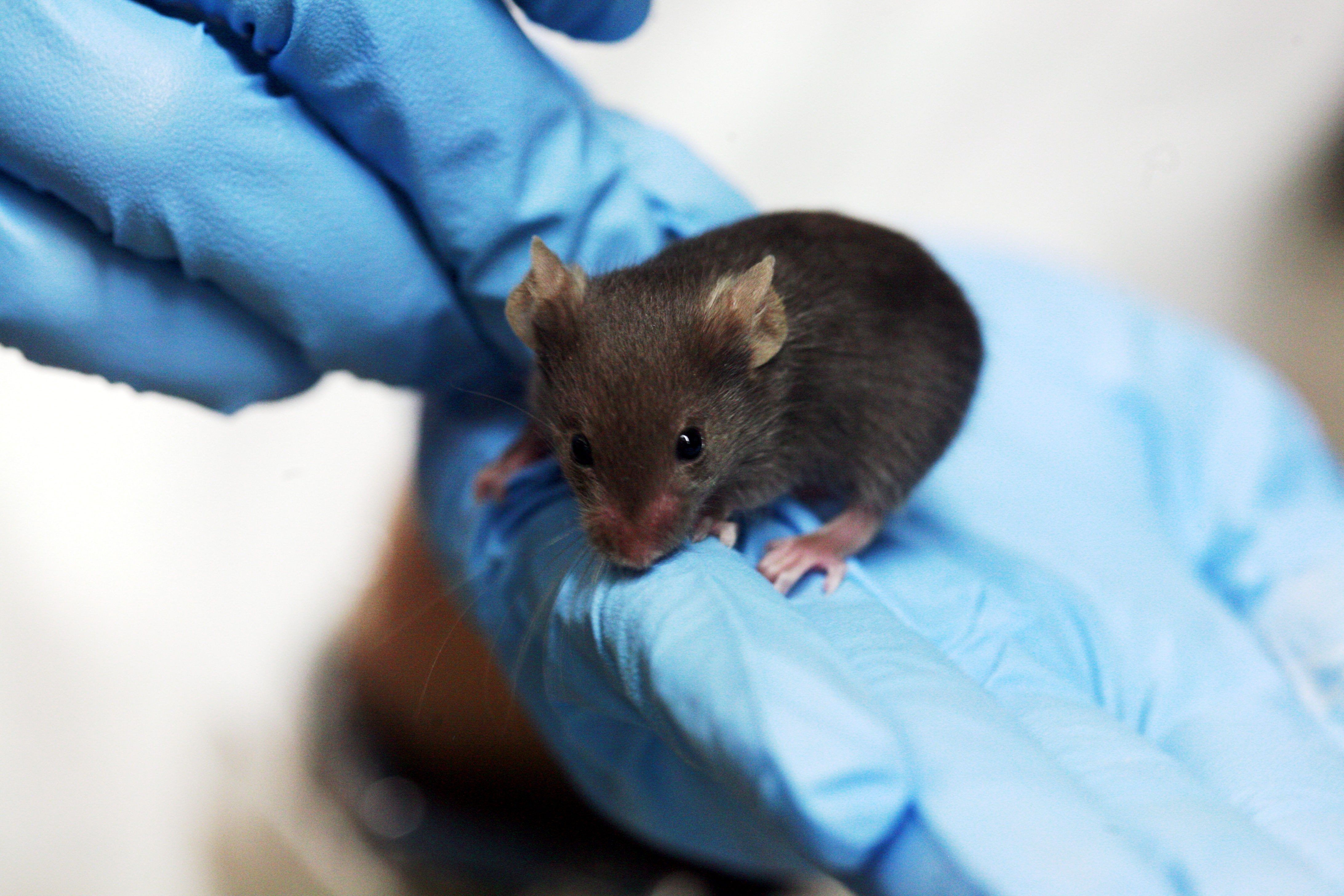 A team of researchers from the University of Pennsylvania and Children’s hospital of Philadelphia has seen exciting results in their experiment on mice fetuses with an inherited liver disease.  The team removed the amniotic sac containing the fetus from the mother’s uterus, before injecting in a vein of thee fetus near the liver with CRISPR. This was to ensure that the genetic modification would be in the liver cells and would not affect any other vital organs. The fetus was then placed back into the uterus and the mother was thankfully unaffected by the modification, allowing for all the babies to be born without any issues.

The team used a more recently invented form of CRISPR called base editing instead of the well-known  CRISPR-CAS9.  Rather than cutting and inserting a sequence of DNA, a single nitrogenous base was replaced with another.  This newer method showed significantly less “genetic havoc”, unknown consequences for a cell that has been genetically modified with CRISPR.

The disease they targeted was a tyrosinemia type I, a mutation that effects 1 in 100,000 newborns globally, which causes causes the amino acid tyrosine to be metabolized into toxic products, which build up and cause damage to liver, and can eventually destroy it.   The scientist sought to disable the HPD gene, which creates enzymes that help to break down tyrosine.  By changing a cytosine base to thymine base, the toxic products are never produced.

As the mice grew and developed, the researchers were astounded to find that despite only 15% of their liver cells having been the altered with the base edit, the genetically modified mice were surviving better and gaining more weight compared to those treated with traditional methods of drugs and monitored diet.

This is definitely a step in the right direction to eliminating genetic diseases, but base editing, especially for diseases due to multiple mutations might be more difficult, as many bases would need to be edited.  What do you think: more safe, yet possibly difficult base editing method or cut-insert method? 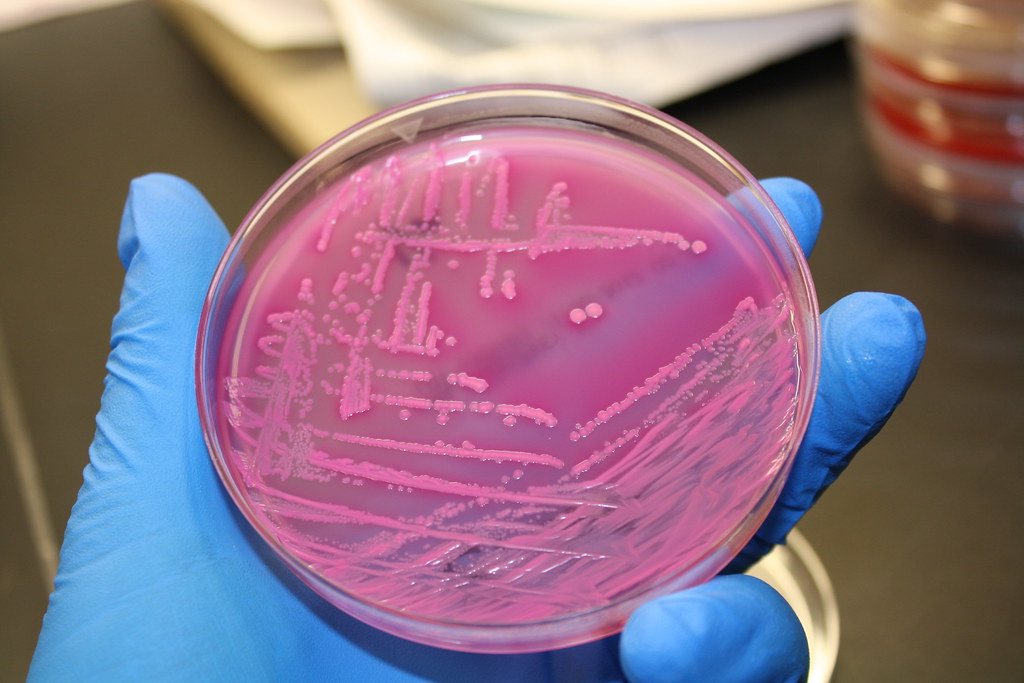 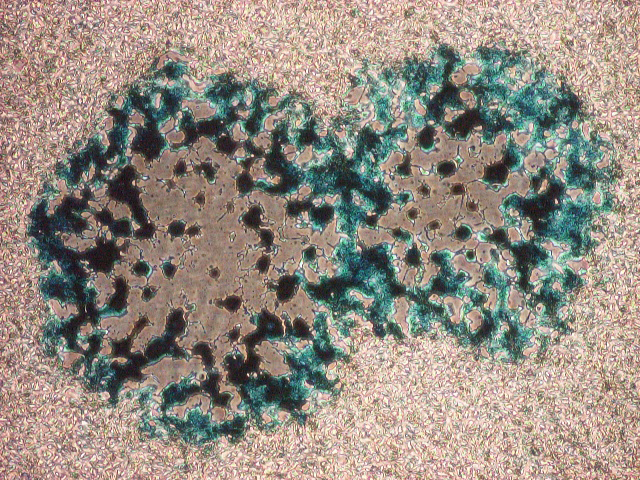 Since the discovery of CRISPR-Cas9 system (Clustered Regularly Interspaced Short Palindromic Repeats), gene editing has become a highly debated topic. One of the reasons backing the use of CRISPR-cas9 is to prevent diseases. These diseases include mosquito-borne diseases such as zika, dengue fever, and malaria.  Malaria in particular kills around 3,000 children every year. Various groups of scientists have worked on genetically modifying mosquitos to stop the spread of malaria by making female offspring sterile and unable to bite, making male offspring sterile, or making mosquitos resistant to carrying diseases. A point of concern was if the modified gene would stay relative and would carry from generations. In order to make offspring, genes from both parents must be used, resulting in the offspring carrying the modified gene only half the time.  In particular cases, mutations would occur in the altered DNA, which nullified the genetic changes.  This has been solved by developing a gene drive, which makes the desired gene dominant and occur in the offspring almost 100% of time.  This entails almost the entire mosquito population could have this modified gene in as little as 11 generations.

Recently, the government of Burkina Faso, a small land-locked nation in west Africa, has approved for scientists to release mosquitos that are genetically modified anytime this year or next year.  The particular group of mosquitos to be released first is a group of sterile males, which would die rather quickly.  Scientists want to test the impact of releasing a genetically modified eukaryotic organism in the Africa. It is the first step in “Target Malaria” project to rid the region of malaria once and for all.

One of the major challenges in gaining allowance to release the genetically modified species was the approval of the residences, who lack words in the local language to describe genetics or gene editing.  Lea Pare, who leads a team of scientists modifying mosquitos, is working with linguists to answer questions the locals may have and tp help develop vocabulary to describe this complex scientific process.

What do you think about gene editing to possibly save millions?

View a video explaining how scientists can use genetic engineering to fight disease here.