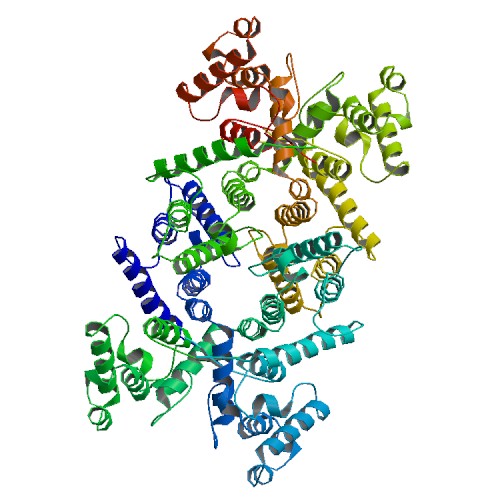 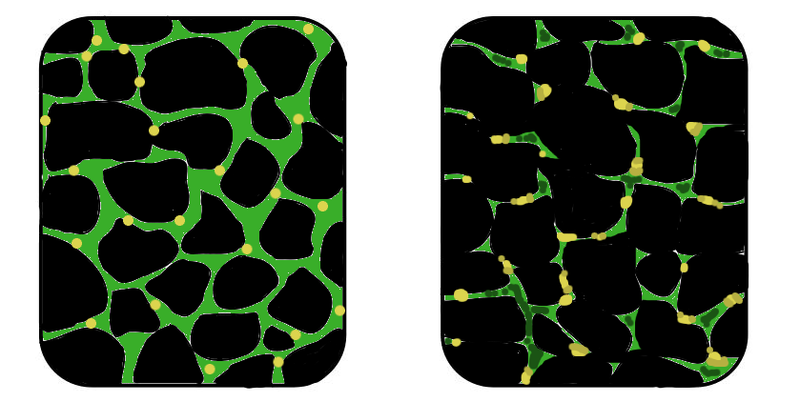 Outrage is widespread in the scientific community, as one man’s choices may have ruined genome editing for everyone. With others calling his actions “premature,” “ethically problematic,” and “monstrous” Doctor He Jiankui remains confident in his

actions. His action being creating the first genetically modified babies, twin girls born in November. “He had altered a gene in the embryos, before having them implanted in the mother’s womb, with the goal of making the babies resistant to infection with H.I.V..”

The chaos created by Dr. He’s actions are due to the fact that he failed to receive permission from an ethical board. He claims to have gotten the permission of the hospital, Shenzhen Harmonicare, but the hospital denies being involved. The hospital is even going as far as requesting a police investigation into the “fraudulent ethical review materials.” So without ethical approval, Dr. He seriously violated not only the Chinese government’s laws and regulations created by the Chinese Society for Cell Biology but also academic ethics and norms. He has risked opening the door to designer babies editing everything from eye color to I.Q and physical ability, while the CRISPR creators are attempting to limit the editing to cases of desperate unmet need where the cause cannot be prevented in any other way, unlike H.I.V. which is very easily avoidable in infants.

These twins, however, are the only known set of children to be produced from a trial of seven couples with an H.I.V. positive father and negative mother. Dr. He after deactivating the perfectly normal gene CCR₅ with 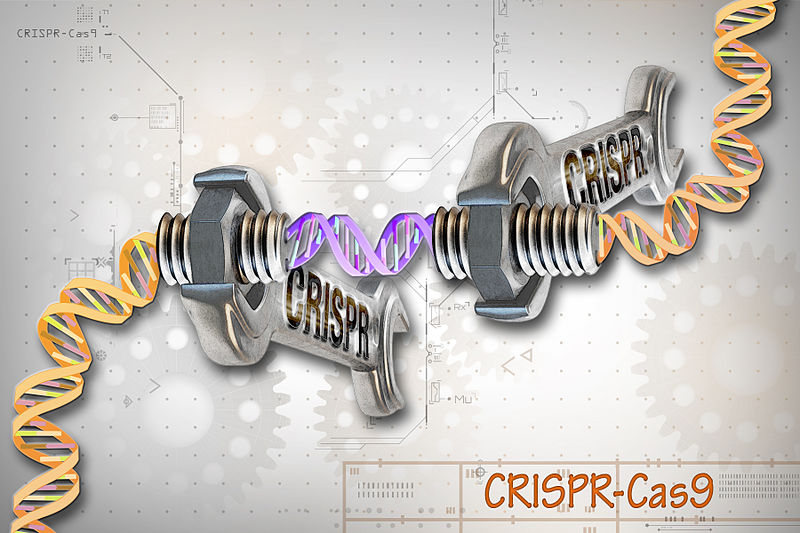 CRISPR-Cas9  implanted the embryos into their mothers. In deactivating the CCR₅, Dr. He made the girl’s resistant to H.I.V., but also made them more susceptible to West Nile virus and Japanese encephalitis. So while the babies were “born normally and healthy” according to Dr. He, Dr.Kiran Musunuru from the University of Pennsylvania said there was evidence of mosaicism in both twins embryos and Lulu’s placenta was also mosaic. Despite the mosaic placenta, both babies appear to be progressing well for now, but what will happen to them in the future is the unknown. While their health is positive for now, the effects will be felt in their progeny for generations to come in unknown ways as cells with CCR₅ and without are mixed.

With the unknown effects on future children, a lack of shared experimental notes/reports and ethical precautions, and a plea via youtube Dr. He only 34 years old is being shunned in the science community just days before his presentation at the Second International Summit on Human Genome Editing in Hong Kong. 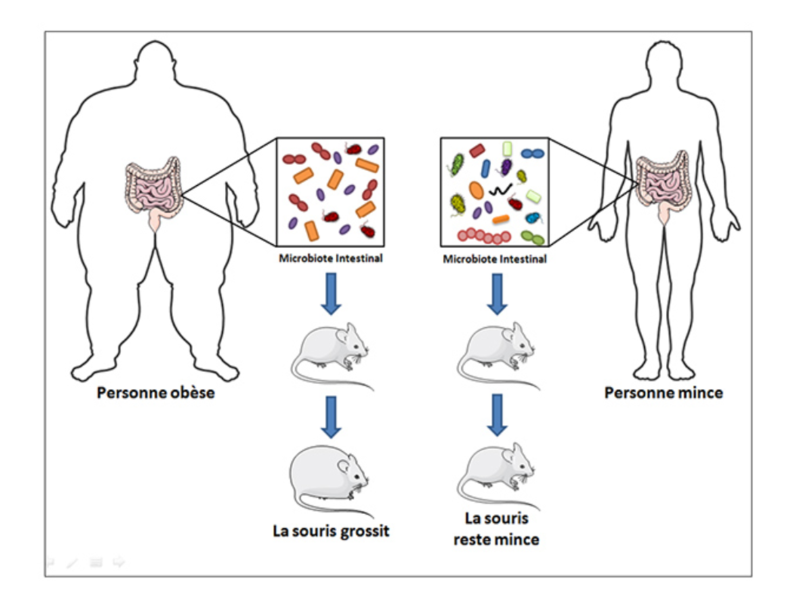 “No study in the past [has described] a complete elimination of males,” claims Rebeca Rosengaus, an insect sociobiologist and behavioral ecologist at Northeastern University. Professor Rosengaus’ statement relates to the study by postdoctoral researcher Toshihisa Yashiro and Professor Nathan Lo on Japanese 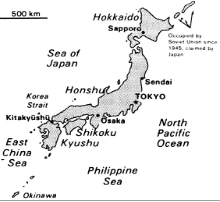 islands of Shikoku and Kyushu, where termites are evolved to reproduce strictly asexual with a population of only females. The primary question facing the researcher team faces is how does this advanced animal population reproduce without the necessity for their male counterparts? The termite subset of the cockroach family is not the first creature to do so as there are species of hymenopteran insects, both ants and bees, that have gone female.  Due to the recent discovery of the evolutionary change, researchers can only hypothesis on the breeding techniques of the all-female termite populations based on similar populations of bees and prior termite activity. In the strictly feminine bee colony, the label queen, which normally mates and holds a sperm-hoarding pouch within her body from males, reproduces by laying unfertilized eggs which only receives chromosomes from their mothers and hatch producing females with double copies of their mothers’ chromosomes at a far faster rate. These termites, however, also varied from their typical monogamous relationships and queen and king breeders to a queen driven society before in order to avoid inbreeding between fertile kings and their own offsprings. So while there are many suspicions on the reproduction of these highly evolved termites, the answer to how they evolved to such conditions are left unknown as the normal order of society is to maintain the health of a colony through sexual reproduction to protect against diseases and environmental changes. Such diseases are believed to be rather rare, however, on the islands of Shikoku and Kyushu, yet this concept is under-researched as of now. These females are surviving after this shift in sexual dependence approximately fourteen million years ago as their all-female band of soldiers are structured far more uniformly and have increased defensive efficiency. These females are not suffering by any means without their male counterparts. The Glyptotermes nakajima species are the underrated feminist heroes of our insect world despite being only a few millimeters long with soft, doughy bodies. What do you think will human males someday become obsolete? Is this the way the world is going or just a random phenomenon?