The Redesigning of CRISPR

Cas9, a key component of a widely used CRISPR-based gene-editing tool has been redesigned by scientists at The University of Texas at Austin to be thousands of times less likely to target the wrong stretch of DNA while remaining just as efficient as the original version. This could potentially make gene replication safer and more abundant for medical use.

The CRISPR-Cas9 system consists of an enzyme that introduces a change or mutation into DNA. Cas9 enzymes can cut strands of DNA at a specific location in the genome so parts of the DNA can then be added or removed. CRISPR-based gene-editing tools are adapted from naturally occurring systems in bacteria. In nature, Cas9 proteins search for DNA with a very specific sequence of 20 letters. When most of the letters are correct, Cas9 could still change these DNA fragments. This is called a mismatch, and it can have disastrous consequences in gene editing.

The challenge with using CRISPR-based gene editing on humans is that the molecular machinery occasionally makes changes to the wrong section of a host’s genome. This could possibly repair a genetic mutation in one spot in the genome but may accidentally 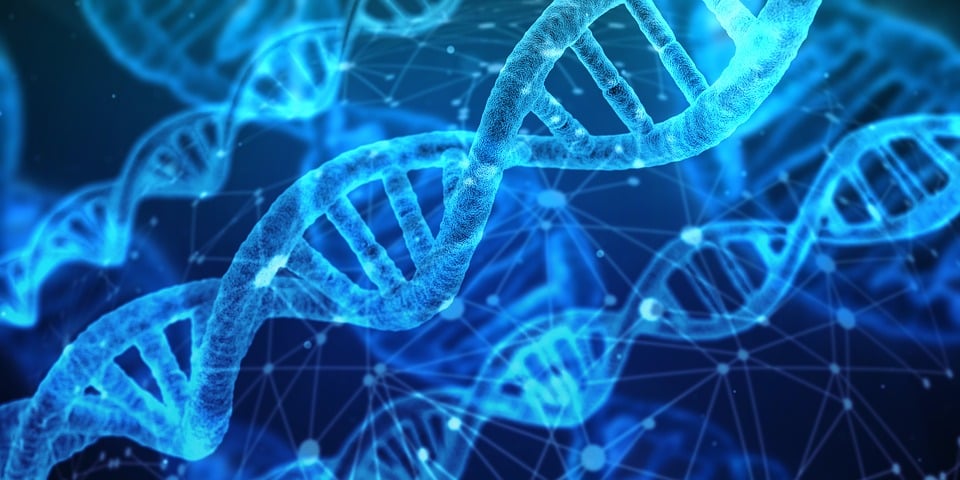 create a dangerous new mutation in another.

SuperFi-Cas9 is the name of the new version of Cas9 which has been studied and proven to be 4,000 times less likely to unnecessarily cut off-DNA sites but operates just as fast as naturally occurring Cas9. In the Sauer Structural Biology Lab, scientists were surprised to discover that when Cas9 encounters a type of mismatch, there is a “finger-like structure” that swoops in and holds on to the DNA, making it act like the correct sequence. Usually, a mismatch leaves the DNA unorganized since this “finger-like structure” is mainly used to stabilize the DNA. Based on this insight, scientists redesigned the extra “finger” on Cas9 so that instead of stabilizing the part of the DNA containing the mismatch, the finger is stored away which prevents Cas9 from continuing the process of cutting and editing the DNA. This result in SuperFi-Cas9, a protein that cuts the right target just as readily as naturally occurring Cas9, but is much less likely to cut the wrong target.

This applies to our unit on mitosis when cells are replicating DNA in the S-phase. When chromosomes are duplicated, gene replication occurs. Sometimes gene replication could result in mutations which could lead to a cell not functioning properly. A cancerous cell is an example of cell not performing normally since it rapidly performs mitosis causing the cell to duplicate uncontrollably. This results from an abnormality in gene replication where CRISPR technology can locate this mutation and restore the cell back to normalcy.

Potato, Patato No More? Scientists have cracked the code to diversifying the classical starch