Paving The Way For Discovery: Gene Editing In Ticks

What is something that reminds you of summer and your childhood? For me, it is ticks. I know it sounds strange, but the constant reminders from my parents to “check for ticks” after long summer walks are ingrained in my memory. Although the practice of checking for ticks is common, we don’t often stop to question why, or take a moment to expand our knowledge as to just how dangerous a summer walk in long grass could be. Ticks, although tiny, are powerful, disease ridden organisms and have the potential to spread diseases to humans such as Lyme’s disease, Babesiosis, Anaplasmosis, Tularemia, etc. 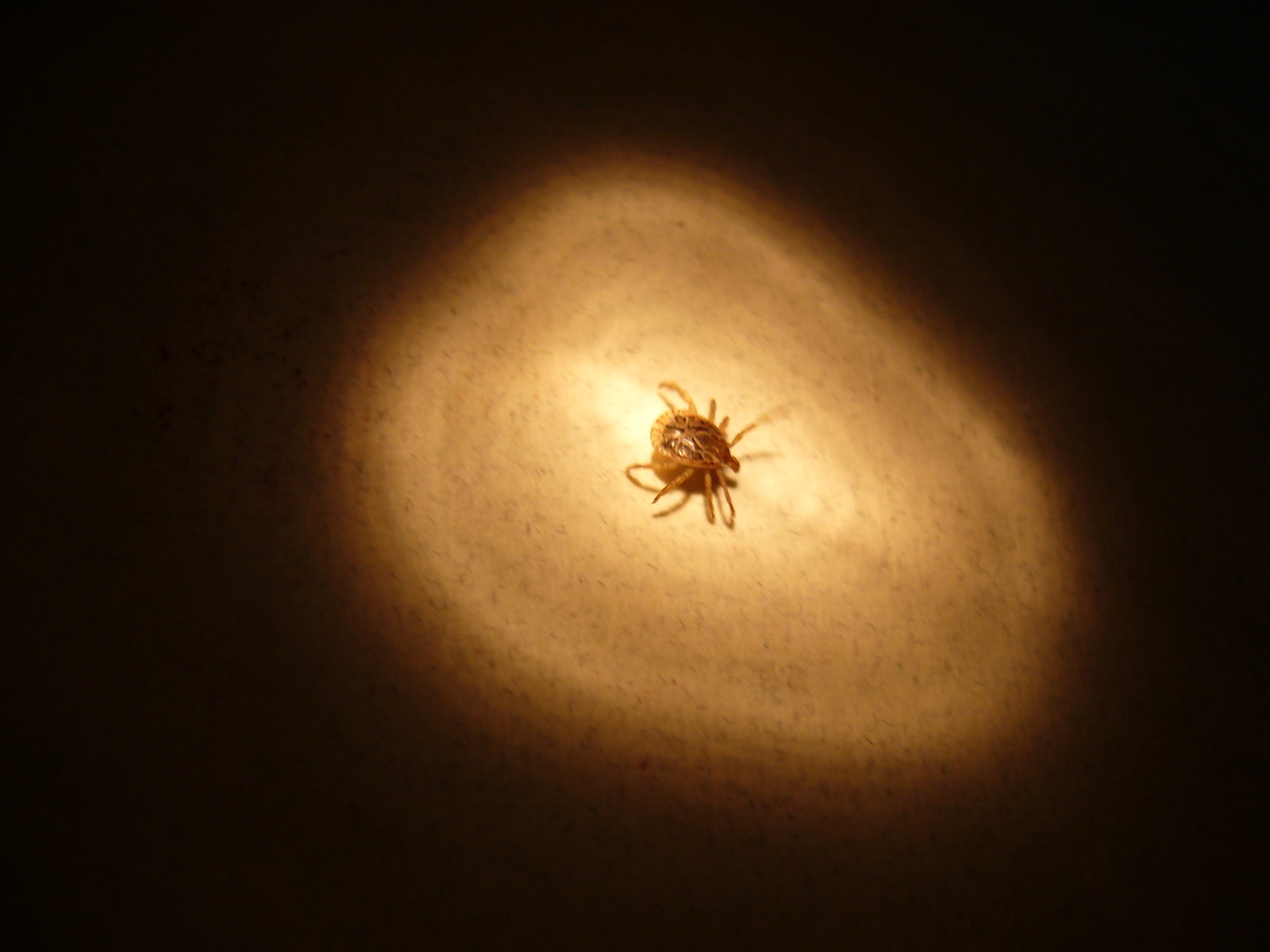 Despite their ability to pass on such a vast variety of pathogens, research on ticks is extremely limited, especially in comparison to similar organisms like mosquitoes. The challenge when it comes to gene editing in ticks is that tick embryos are very difficult to inject due to high pressure in the eggs, a hard outer shell on the egg, and a wax layer outside the embryo created by Gene’s organ. In a recent study published in iScience, researchers developed a tick-embryo injection protocol that aimed to target gene disruption with CRISPR-Cas9 (using both embryo injection and Receptor-Mediated Ovary Transduction of Cargo. In this technique, researchers removed Gene’s organ to prevent the wax coating along with treating the eggs with chemicals such as benzalkonium chloride and sodium chloride to remove the outer shell and relieve the inner pressure. Gulia-Nuss, the co-author of the study and a molecular biologist at the University of Nevada, states: “Another major challenge was understanding the timing of tick embryo development. So little is known about tick embryology that we needed to determine the precise time when to introduce CRISPR-Cas9 to ensure the greatest chance of inducing genetic changes.”

Essentially, the CRISPR-Cas9 system consists of two main molecules that introduce a mutation to the DNA. The first is an enzyme known as Cas9. The function of this enzyme is to cut the strands of DNA at a specific location in order for pieces to be added or removed. As we learned in AP Bio, enzymes are key when it comes to DNA and DNA replication, for they play a variety of roles that allow DNA to replicate the way it does. For example, helicase untwists the double helix at the replication fork, topoisomerase relieves the strain of twisted DNA strands by breaking and rejoining them, and primase synthesizes short RNA strands that act as a primer. Without these enzymes and their very specific purposes, DNA would not be able to replicate. In the case of Cas9, it performs the essential job of cutting DNA in order for gene editing to occur. The second piece of the system is a piece of RNA called guide RNA. The guide RNA binds to a specific sequence in the DNA due to its RNA bases that are complementary to those of the DNA sequence.

Prior to this study, no lab had displayed the possibility for gene editing in ticks, due to the daunting technical difficulties of such a task. This study is proof to embrace the difficulty and the challenges, in life and in science, for often the most difficult of tasks lead to the greatest outcome. In the case of this study, the discovery of ways in which to target the disruption of genes in ticks will pave the way to the uncovering of the molecular biology of tick-pathogen-host interactions, hopefully in the long run creating ways to prevent and control tick-borne diseases, a process that has the potential to save lives.