Corn is unique in the way that its genome is highly complex, thus causing it to be very difficult to edit those genes with technology such as CRISPR. CRISPR is an advanced technology that is used to find a specific portion of DNA in a cell and then it alters that piece of DNA. To learn more about CRISPR, click here. 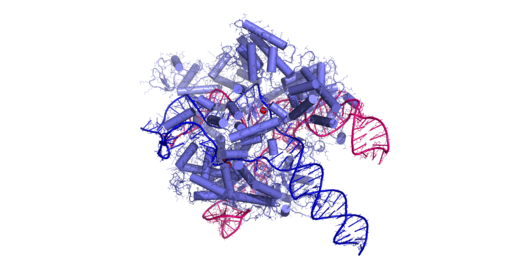 In a recent study at Cold Spring Harbor Laboratory, researchers attempted to modify the growth of stem cells and promotor regions in corn using CRISPR. Thousands of years ago, corn was just a plant covered in weeds that formed very few kernels on its surface. Through gene editing technologies, scientists were able to transform the hopeless plant into a delicious vegetable with juicer kernels bursting from all surfaces. To increase the number of corn kernels 0n the surface of the plant, Professor David Jackson along with Lei Liu worked in collaboration with Professor Madelaine Bartlett from the University of Massachusetts Amherst. They were one of the first groups to tackle the editing of corn’s complex set of DNA.

We are currently learning in AP Biology how DNA is replicated and can be altered. In replication, DNA is first untwisted by a helicase enzyme. Similarly, CRISPR uses an enzyme called Cas9 that unzips the DNA. This allows for the newly created strand of RNA to be matched to the target DNA. The Cas9 then cuts the DNA strand which causes the cell to attempt and put the strand back together and this results in new genes being formed because the DNA sequence is altered. This is just like how in replication, the DNA polymerase adds nucleotides to an existing strand of DNA. This video also provides a great visual description of how CRISPR can edit existing genes.

Since corn is a plant, it consists of plant cells that have a much stronger cell wall than animal cells do. This makes it harder for the CRISPR to access the cell’s DNA and make edits. CRISPR can be used to disrupt genes and eliminate them, as well as help the promoter regions which activate the genes instead. Corn kernel development depends on the genes supporting stem cell growth. They experimented by targeting random areas of the promoter to see which part will change the number of kernels on the cob. 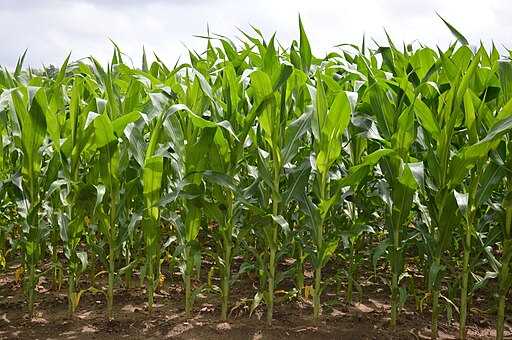 As a veggie-lover myself, I am so glad that these new gene-editing procedures allow for fuller, juicier corn kernels. Not only is this beneficial to those who eat corn on the cob or choose to enjoy a moist slice of cornbread, but also to those who love to sit down with a big bowl of popcorn to watch a movie. If a vegetable with such complex genes as corn is able to be improved, imagine what the future holds for other plants yielding yummy additions to our diets!