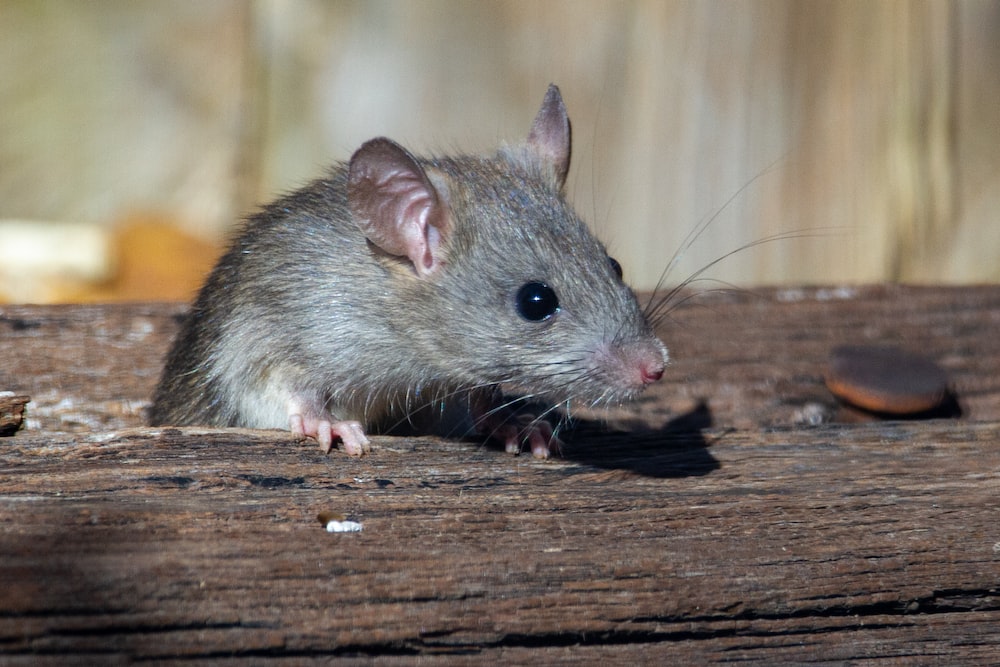 Why COVID-19 Messes With Smell and Taste