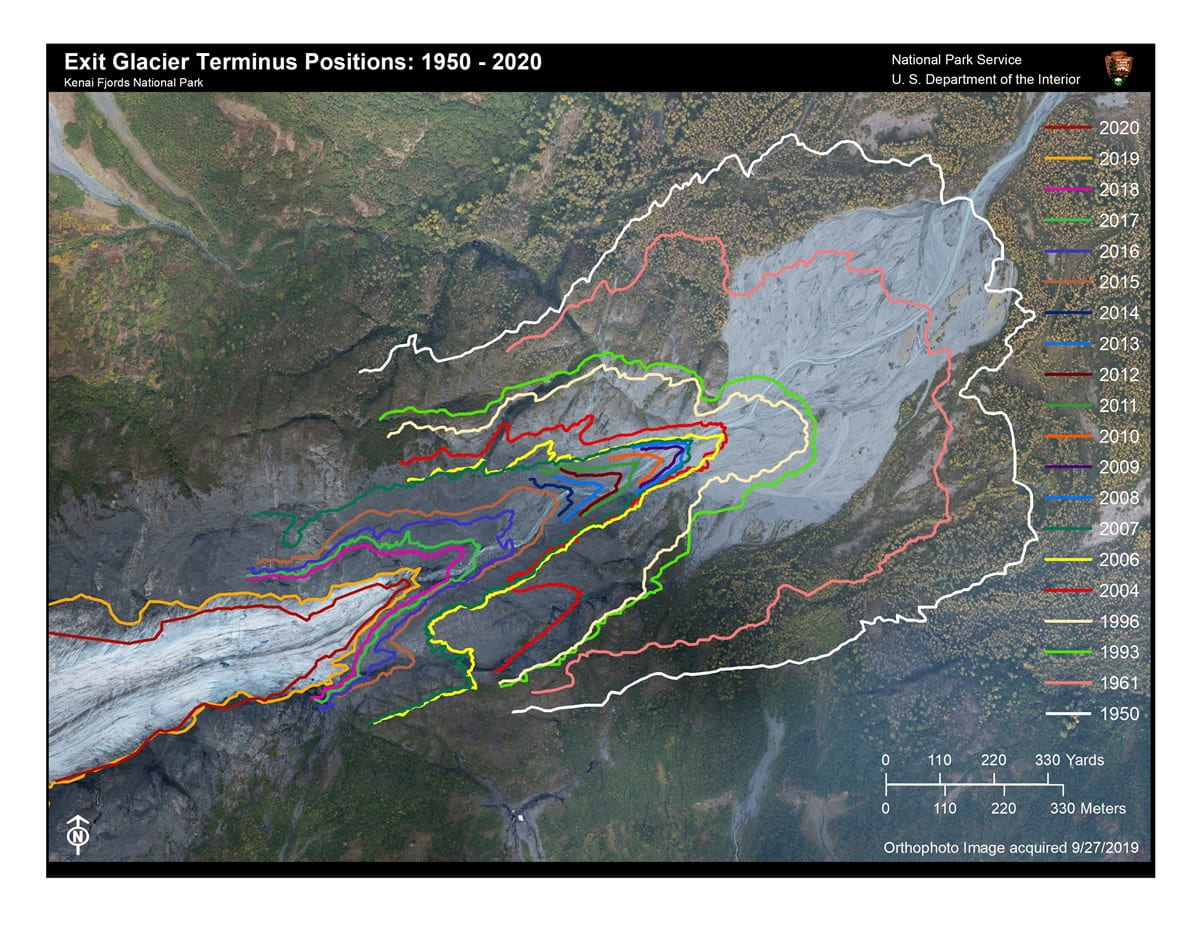 Can Your Eyes Save Your Brain?