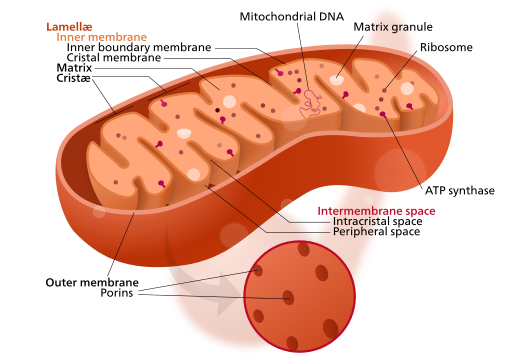 Could A Simple Plant Principle Help Us Better Manipulate The Brain?