Global temperatures have been on the rise for generations now and this is no different for the UK and there are some quite interesting effects from it. The hotter temperatures may be bringing more people to the beaches despite the northern country not being known for sunny coasts however there is something else in the water that researchers from the University of Exeter couldn’t help but notice in their study.

What they found is not as cinematic as say a killer shark but they did find an organism, or rather organisms that are not typically found in their waters; two Vibrio bacteria. Vibrio rotiferianus and Vibrio jasicida have both “never been recorded in UK waters before”, and in a perfect world it would have stayed that way.  Not only can the bacteria be harmful to other sea life but it can be harmful to humans as well. As written in the study. “Vibrio bacteria can cause gastroenteritis when eaten in raw or undercooked shellfish” and can even cause “skin infections”. Due to rising global temperatures, there has been a great increase in Vibrio infections in both humans and sea life. 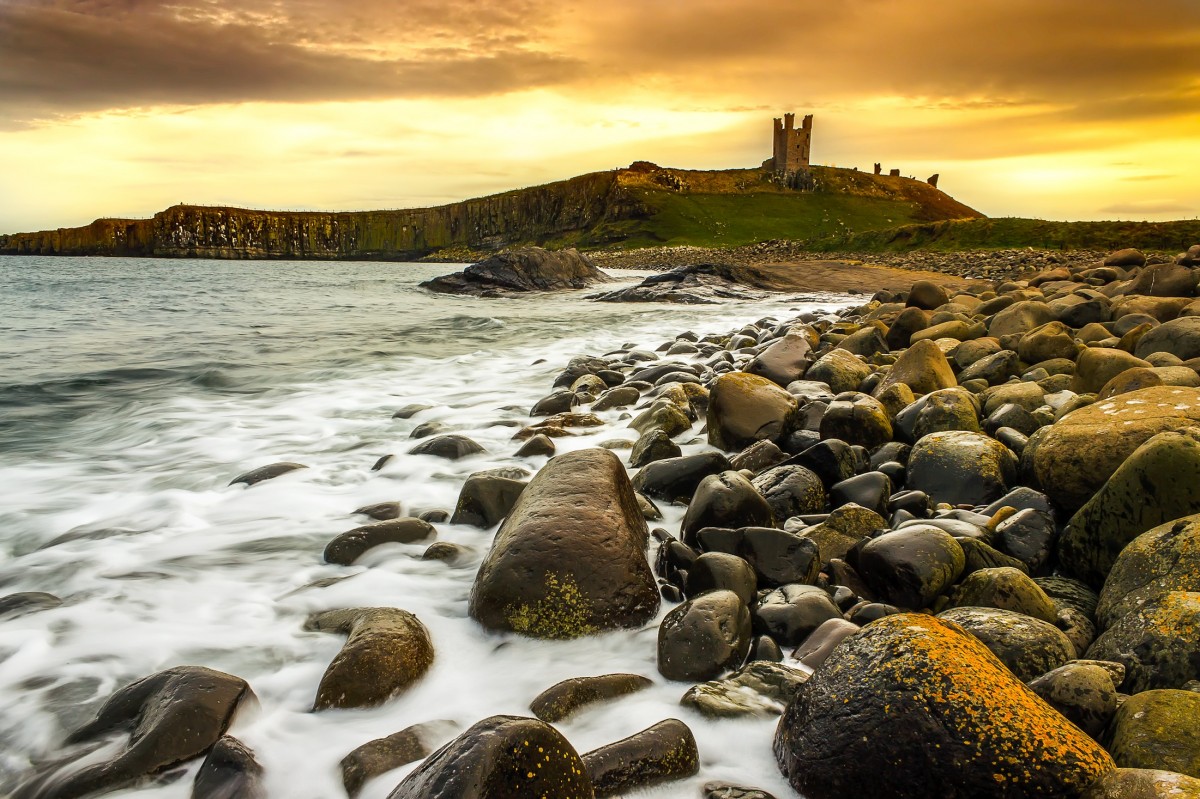 Most simply put, as sea levels rise and the waters are warm enough for Vibrio bacteria to prosper, the bacteria will only grow. With this growth comes mutation and the emergence of new breeds from the same species of bacteria. This increases their genetic diversity and ultimately allows them to become a stronger species.

Not only can the bacteria be injected through seafood but also through sea water. If contaminated seawater were to enter one’s body through an open cavity, such as the mouth or an open wound, one runs the risk of being infected by the Vibrio bacteria.

While for now there is not an alarming amount of casualties due to the bacteria’s flourishing in the U.K, measures should be taken in order to make sure that never happens.