Are You Happy With Your Current Cell Provider?

Stem cells are defined as a specific type of cell that is capable of evolving into many different types of cells throughout the human body. Although they may be one of the most promising medical and biological discoveries, not many people know enough about them. The term “stem cell” has actually been dated back to the 19th century, but it wasn’t until 1981 that the first embryonic cells were isolated. In the year 1981, scientists Martin Evans and Gail Martin conducted separate studies and they were able to derive pluripotent stem cells from the embryos of mice.

Why Are They Useful?

In 1959 Physician E. Donnall Thomas conducted the first human hematopoietic stem cell transplant. The transplant was actually conducted on twin sisters. One sister with end stage leukemia received total body irradiation in order to kill the cancer. Soon after, her twin sister donated bone marrow, resulting in the regression of her twin sister’s leukemia. Because of stem cells’ ability to repair, regenerate and develop into specific specialized cell types, they prove to be therapy for many diseases and disorders. People that benefit from stem cell therapy are people who suffer from: 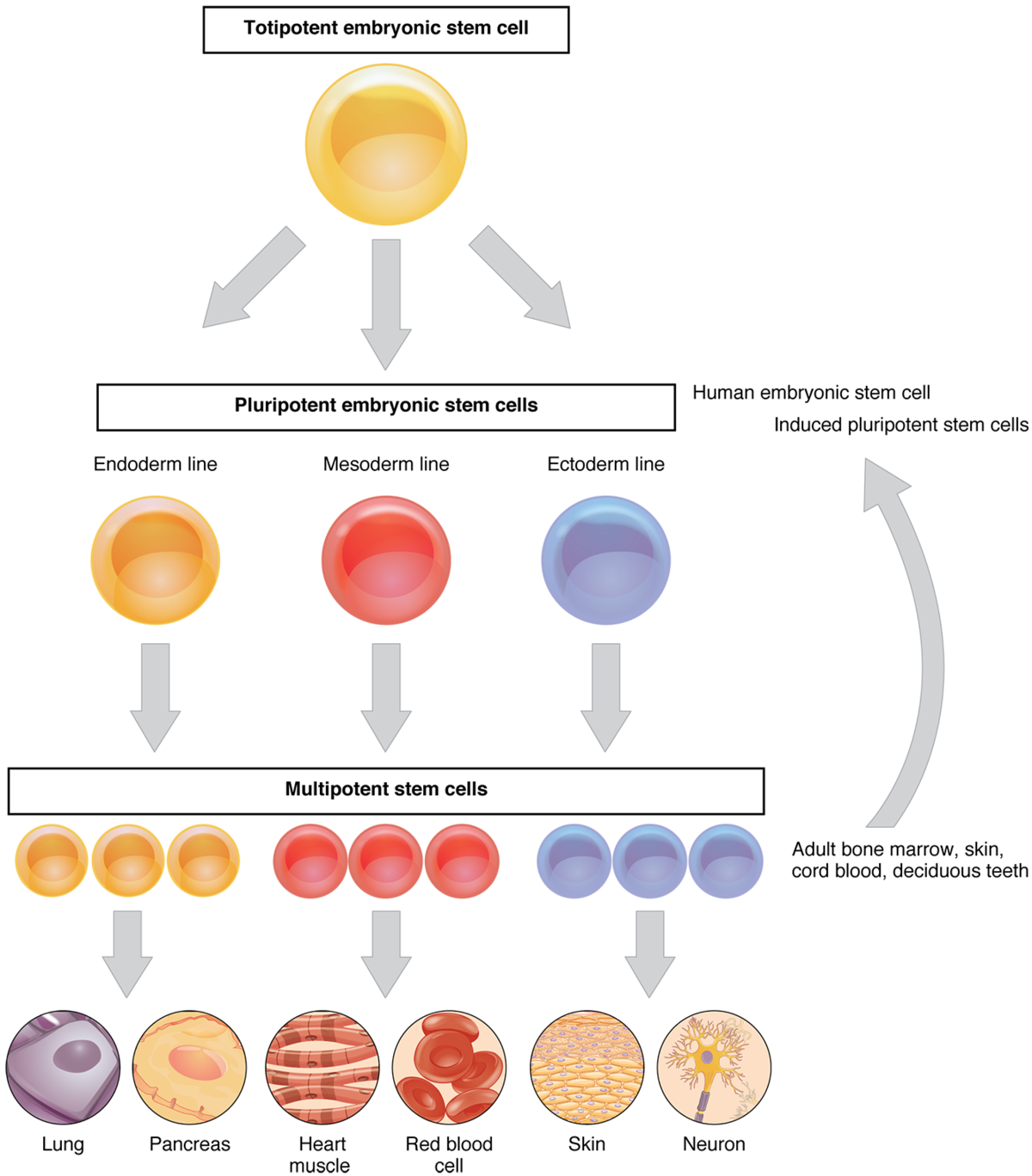 Types of Stem Cells and Their Therapies

There are three types of stem cells, each with their own respective therapies and uses. The first types are Adult Stem Cells (ASCs). ASCs are found in small numbers in tissues such as bone marrow or fat. Researchers used to think that ASCs could create only similar types of cells. New evidence shows that ASCs may be able to create various types of cells. This means that bone marrow stem cells, for example, could be able to create bone and heart muscle cells. The other kind of stem cells are Embryonic Stem Cells (ESCs). ESCs come from embryos that are three to five days old. These stem cells are pluripotent, which means they can divide into more stem cells or become any cell in the body. This means that ESCs can be used to regenerate and repair diseased tissue and organs. The third kind of stem cells are induced pluripotent stem cells (iPSCs). These kinds of stem cells are ones created in a laboratory and they are a mixture of adult stem cells and embryonic stem cells. Scientists altering genes in adult cells allows them to reprogram the cells into behaving like embryonic stem cells.

The Compound with the Potential to Decimate COVID-19 Morbidity