An Antidepressant Is The Next “Weapon” Against COVID-19

Is the COVID-19 vaccine the only way to lower death rates and hospitalization rates? While more individuals are becoming vaccinated against COVID-19, researchers have looked at how a low-cost antidepressant prescription could potentially tackle the virus. Fluvoxamine (Luvox), an antidepressant medication, has the capacity to reduce hospitalization and morality rates after patients receive COVID-19 within a few days. Although fluvoxamine is licensed by the FDA for the treatment of obsessive-compulsive disorder (OCD) and other disorders such as depression, it is not approved for the treatment of COVID-19. In a study, conducted in Brazil, 1,500 newly diagnosed COVID-19 patients were assessed. 741 of the participants received a 100 mg pill of fluvoxamine twice a day for 10 days and the remaining 756 participants received a placebo twice a day. 16 percent of those who took the placebo twice a day got ill enough to necessitate a lengthy hospital stay compared to 11 percent of those who took fluvoxamine. Researchers discovered that participants who took at least 80% of the fluvoxamine administered to them had a two-thirds lower chance of hospitalization! Furthermore, there was only one fatality among individuals that took fluvoxamine, compared to 12 fatalities in the placebo group. According to The Lancet Global Health, this research has shown that the drug has reduced morality rates by roughly 91 percent. The antidepressant drug can be easily prescribed by doctors for COVID-19 using their clinical judgement.

When the COVID-19 virus enters the body through the eyes, nose, or mouth and travels to the lungs, the immune system strives to protect itself from the invading pathogens by producing antibodies that, on occasion, eliminate invading infections. If the invading pathogen is unfamiliar to the body, B-memory cells will be unable to detect it, and B-plasma cells (antibody secreting cells) will be unable to manufacture antibodies, allowing the virus to enter the cell and flourish in the body. 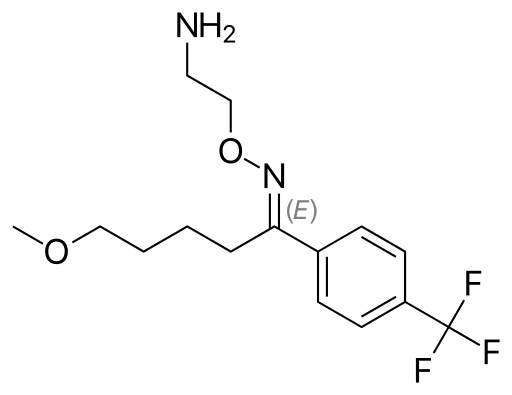 Fluvoxamine is a 2-aminoethyl oxime ether of aralkylketones. The antidepressant medication, if taken promptly after receiving COVID-19, may be an additional method of minimizing viral transmission and accompanying medical concerns. Fluvoxamine is easy to get and inexpensive to manufacture, particularly as a generic drug. COVID-19 treatments, in general, serve as both a cure for severe sickness and a treatment for the beginning of illness. Fluvoxamine, as an SSRI (selective serotonin reuptake inhibitor), attaches to a cell’s receptor that governs cellular stress response and the generation of cytokines, proteins that alert the body of a problem and lead to extreme inflammation. Nevertheless, fluvoxamine has been shown to minimize inflammation. When people get COVID-19, it’s theorized that the damaged cells produce a slew of cytokines that generate inflammation in the lungs, making it difficult to breathe. Patients would be able to breathe better and require fewer hospitalizations if fluvoxamine was taken to help decrease inflammation. 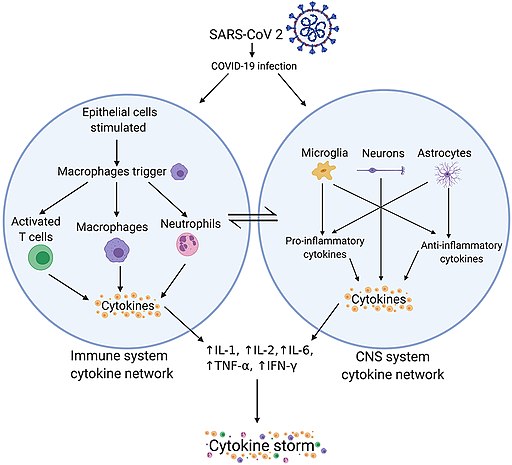 Who knew that an antidepressant that inhibits the serotonin reuptake pump at the presynaptic neuronal membrane might reduce inflammation and allow you to breathe? Because fluvoxamine works by boosting serotonin levels between nerve cells in the brain, it is impressive that the medicine might be used for purposes other than treating depression or OCD. The lingering question is whether someone with COVID-19 who has been taking these antidepressants for a previous disorder has an edge.

Cocaine’s Abuse on the Body: How Far Does it Go?

Can a Plant Based Diet Protect You from Covid?