Dawson White, a postdoctoral researcher at Chicago’s Field Museum studies global patterns of plant diversity and the forces that have influenced them. His interest in Plant Evolution has grown over time, allowing him to learn more about the fascinating world of plant diversity. Dawson White states that “In this study, we’ve shown that you can use light instead of DNA to define plant populations, at a similar level of detail. This method is a lot faster and cheaper than genetic testing.” Normally, DNA analysis is required to determine whether two plants are of the same population. In this new study, scientists discovered that the reflection of light off of their leaves is much faster and more efficient. 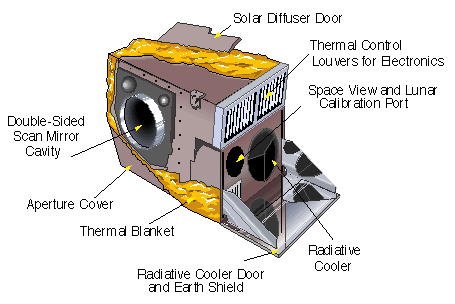 Spectroradiometers are instruments that can determine the amount of light and wavelengths reflected off a surface. Researchers use this handheld device, also known as a “Ray Gun,” to record the genetic variation of plants. This instrument reads the visible and infrared light that bounces off the plants, and the data it provides can be used to assist Agricultural Scientists in detecting diseases as well as the chemistry and structure of the plant.

Using the Spectroradiometer to look at the light reflected from the leaves is a quick and accurate substitute for the lengthy genetic testing where samples need to be collected, stored, moved to a lab, and then go through the many steps to sequence the plants and genetic code, becoming a process that takes weeks or even months. On the other hand when using the “Ray Gun” it is faster to determine whether a plant population is genetically unique such as the Dryas alaskensis and Dryas amanuensis which were proved to be genetically different while in the same environment. The ability to distinguish one genetic population of plants from another is critical for scientists working to protect a threatened population. 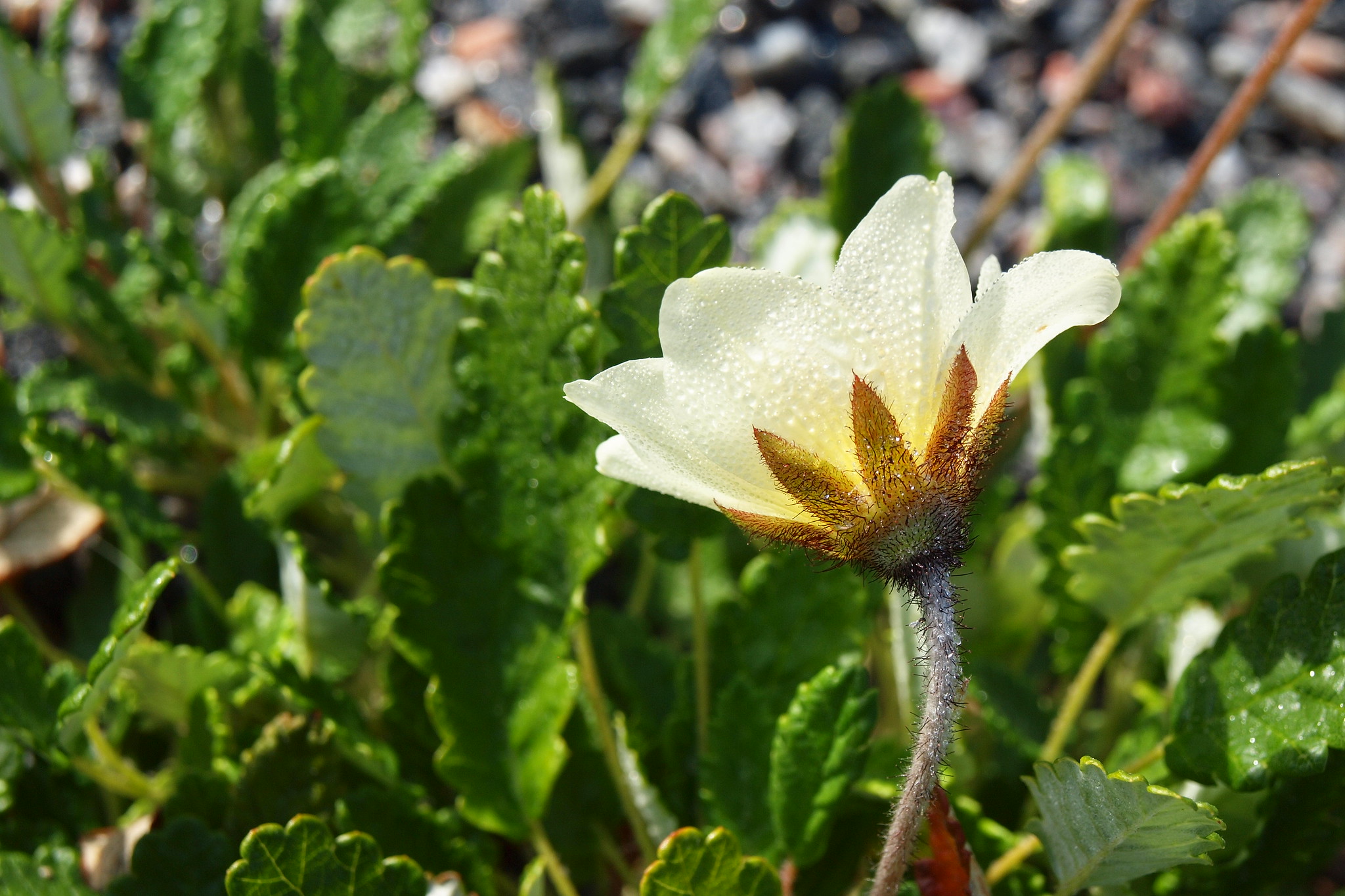 This article relates to our Biology class because of DNA barcoding and how it uses information from genes to identify a specific cell line. Researchers have a tool useful to explore and learn more about wildlife due in part to DNA barcoding. The strengths of genetics and DNA barcoding are combined to create a species that is accurate, named, and described. Plants use DNA as their genetic material and can be found in the nucleus, mitochondria, and chloroplast. The Mitochondria are responsible for the reproduction of energy while the Mitochondrial DNA has a high mutation rate useful to trace genetic information. Plant DNA Barcoding involves two steps to differentiate plants: first, creating a DNA barcode library of known species, and then matching an unknown sample’s DNA barcode sequence against the DNA barcode library.

Are Genes Inherited from Neanderthals Protecting People Against COVID-19?

Are Artificial Chromosomes the Key to Future Medicine?