Have you ever wondered why you are so stressed? Maybe because of school, sports, or homework, but have you ever thought you could have inherited from your mother? I bet not. Biologists at the University of Iowa found that roundworm mothers subjected to heat stress passed the stress exposure to their offspring and their offspring’s children. 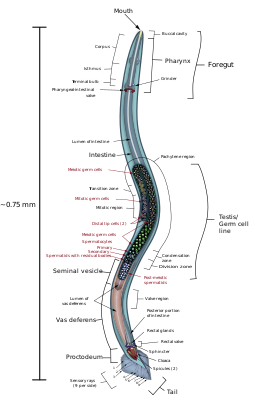 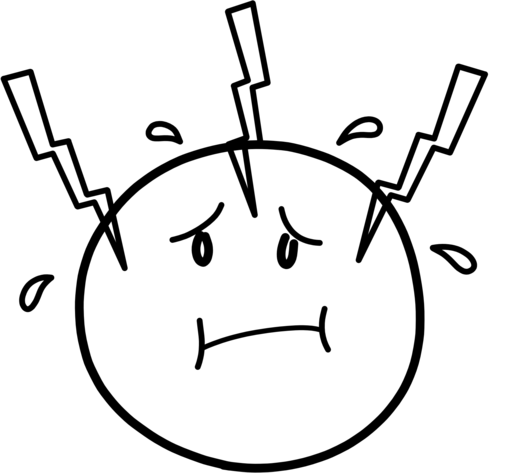 In a study last year researchers looked at how mother roundworms react when she senses danger, such as a change in temperature. Their results were that the mother ringworms release serotonin when she senses dangers by traveling from her nervous system to warn her unfertilized eggs.  The warning is there “stored”, and then passed to offspring. Genes have “memories” of past environmental conditions that affect their expression even after these conditions have changed. It is still unclear how this “memory” is established, how it persists past fertilization and after the embryo develops into adults because most organisms typically reset any changes that have been made to genes’ past activity.

The research team turned to the roundworm, a creature regularly studied by scientists, for clues. They exposed mother roundworms to unexpected stresses and found the stress memory was ingrained in the mother’s eggs through the actions of a protein called the heat shock transcription factor, or HSF1. The HSF1 protein is present in all plants and animals and is activated by changes in temperature, salinity, and other stressors. Although protein can be found in both Prokaryotic and Eukaryotic cells, this particular protein is only found in Eukaryotic cells which means that it interacts with numerous things found in these types of cells. HSF1 interacts with mRNA processing, chromatin modification, transcriptional coactivators and corepressors, and DNA and RNA metabolism which are all an array of proteins with diverse cellular functions. As we learned in biology, proteins nearly have every task of cellular life, including receiving signals from outside of the cell and mobilizing intracellular response which explains why the HSF1 protein has many functions.

The team found that HSF1 recruits another protein, an enzyme called a histone 3 lysine 9 (H3K9) methyltransferase. This normally acts during embryogenesis to silence genes and erase the memory of their prior activity. However, the research team observed something else entirely. They found that HSF1 collaborates with the mechanisms that normally act to ‘reset’ the memory of gene expression during embryogenesis to, instead, establish this stress memory. One of these newly silenced genes encodes the insulin receptor, which is central to metabolic changes with diabetes in humans, and which, when silenced, alters an animal’s physiology, metabolism, and stress resilience. Because these silencing marks were found in offspring, their stress-response strategy was switched from one that depended on the ability to be highly responsive to stress, to relying instead on mechanisms that decreased stress responsiveness but provided long-term protection from stressful environments.