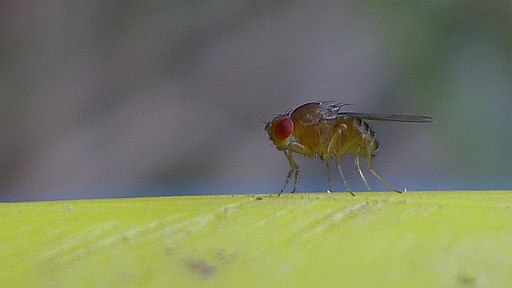 In a study conducted at the University of California, Berkeley, researchers identified similarities between fruit flies and humans with cancer and believe this research could lead to prolonging the lives of cancer patients. Cancer, a disease where cells “grow uncontrollably and spread”, was diagnosed in 18.1 million new cases and claimed the lives of 9.5 million new patients worldwide as recently as 2018. The Berkeley researchers took a new approach to tackle cancer by “launching an attack against the destructive chemicals cancer is throwing off.” They believe this new method could increase patients’ survival rate and overall health.

David Bilder, a UC Berkeley professor, stated that the goal of the research was “to help the host deal with the effects of the tumor, rather than killing the tumor itself”; this represents a different approach to cancer treatment since most current treatments focus on killing the tumor and the unhealthy cells. Conventional treatments create serious side effects in patients as the treatments impact healthy cells too. Bilder’s research attempts to interfere with the blood-brain barrier, a feature of the central nervous system which is key in regulating microorganism entry and exit from the bloodstream and interstitial brain fluid. It is believed that inflammation caused by tumors leaves the blood-brain barrier open, but interfering with that process might slow tumor growth allowing for improved patient quality of life and life expectancy. This process could eliminate the need for toxic drugs that harm healthy cells while targeting cancer cells.

During the research a few years ago, Bilder’s team also learned some interesting new information about the impact of insulin on cancer. They concluded that tumors in fruit flies release a substance that blocks the effects of insulin. Insulin, a type of protein that coordinates organism activities while maintaining normal blood glucose levels, is a crucial component of our body system. It allows cells to absorb glucose which can serve as energy or convert to fat if necessary. Without insulin, cells are unable to use glucose as fuel and bodies would start breaking down their fat and muscle resulting in weight loss. This can pose an issue because it could lead to cachexia (an effect of cancer where patients are unable to maintain weight) which sadly kills ⅕ of cancer patients. Although more research is needed to investigate the relationship between insulin and cancer in humans, sugar may play a role in the growth of cancer. 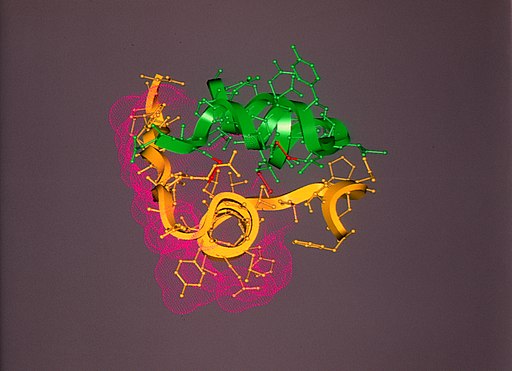 I believe that this new approach to cancer treatment is a fascinating angle to effectively treat cancer patients. As someone who has experienced cancer in two close family members, I know firsthand how draining the treatments are because they target healthy cells as well as cancerous ones; this treatment simply diminishes these side effects. As Bilder states, “We think this is a real blind spot that hasn’t allowed scientists to address questions about how the tumor is actually killing outside of its local growth.” It could offer a “complementary way of thinking about therapy.” It is great to see new ways of thinking address a disease that impacts so many people.

Fermented and Fabulous: The Key to Gut Health

Muscle Regeneration and the Rebuilding of Tissue